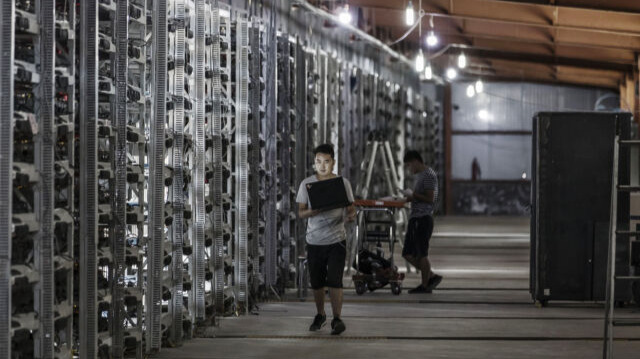 If you guys read my previous blog post, you'd remember I stated how the value of BTC will continue to rise as long as miners are still powering the network.

And the VERY next day, this article was released.....

We need to breakdown the article, the implications of the article, and draw some conclusions and dare I say it, assumptions from it.

You may want to read it as a primer to the rest of this post,

but for you lazy folks, tldr- the article states that a paper released by some body of people (I don't care much for institute of this, or fellowship of that) estimates that 75% of bitcoin mining takes place in China. 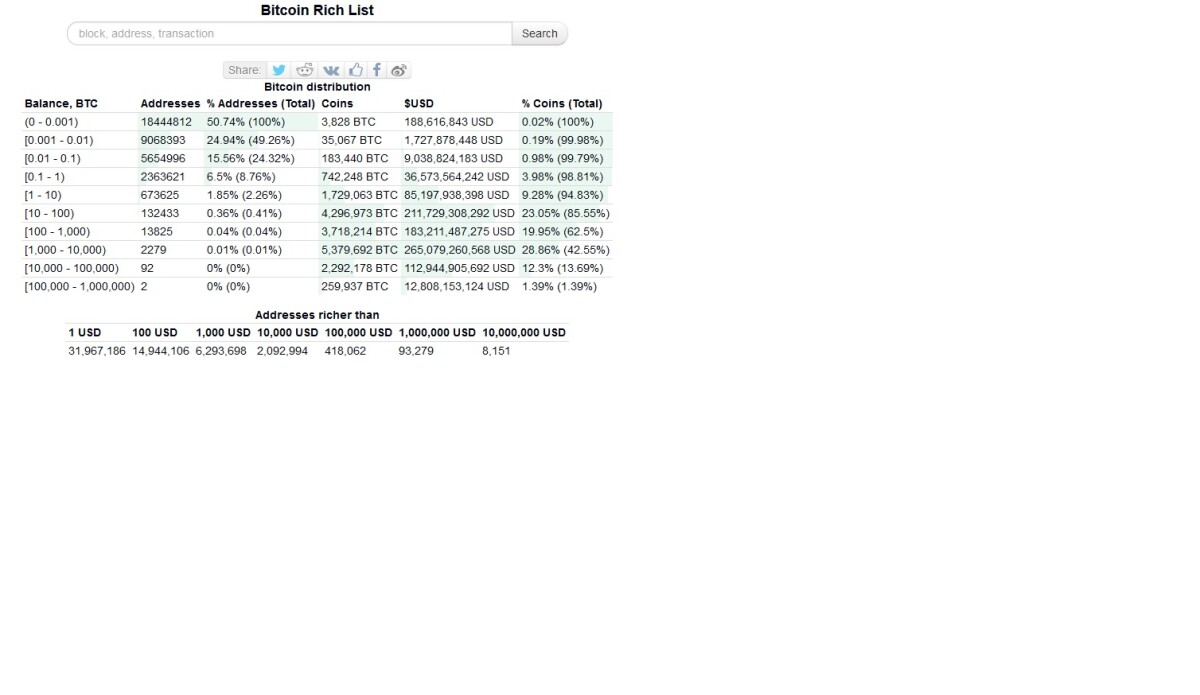 If we take the the second highest to 3rd highest BTC ownership of coins, which is split between exchanges and miners really, then we come to about 11.6 million bitcoins of the 18 million in circulation right now.

There are a lot of running assumptions here, about how long China was the leader in the mining game, how long the miners also had the majority of mining power, and how much of it was held in Chinese hands.

But it is indisputable, that the major of the coins, and network power are in Chinese hands.

It's also indisputable that China used to give out, major discounts and sometimes free electricity to miners to base their operations out of China.

So, we need to ask ourselves, IF China is going to out right ban mining bitcoin, why? It can't be all about the digital Yuan coming to the market.

Sidenote: We must read the print as it is, nobody said anything about mining xyz coins. Look at that mining facility. You really think the millions of dollars, yuan, or euros that were spent to bring them online, they'll simply "power" them down? i think they'll switch to other coins or repurpose them for other coins if the mining algos are different.

Let us, think for a second like a whale. Specifically, a whale who not only OWNS a majority of the networking / mining power, but also the coins themselves.

Proof of Work is based on Hashrates and mining power, Proof of Stake is centered around coin ownership.

Did it click yet? If you are a heavy cryptonaut, you'd have come to this logical conclusion. China and Chinese bitcoin miners no longer need bitcoin's proof of work system to maintain their lead, as far as the blockchain's concerned.

With only around 3-4m bitcoins left to be mined, and another halving approaching, why bother using all that energy for just a few measly thousand to hundred thousand coins?

Why not propose, and if you own a majority stake of the coins already, pass a proposal to switch the bitcoin network to Proof of Stake? Even if it requires breaking down ownership into smaller pools like ADA to prevent one pool from being rewarded too many rewards for finding blocks, they can simply create 1000 pools with 3-4 owners. See ADA Lite pools 1-9 on Cardano network as an example. Or Ocean pools 1-5.

Call me crazy, but if I were to think like that ego maniac Elon Musk, this is how I would force the world, to end up in a better position to mine using no mining equipment whatsoever. Shine a light on the problem, (environmental concerns my ass, we will be burning more coal to generate electricity to power his cars than mining, but let's forget about that), and let the rest play out. Since he owns a large chunk of BTC, if it does switch to Proof of Stake, he stands to make a lot more BTC on his investment. (of course he'll be lauded for his environmentalism, even if his company's biggest profits come from a line item "goodwill" which are Tesla's carbon credits he sells to other companies to continue to pollute, seriously- look it up).

Look I could be wrong, I'm just trying to think ahead rather than react like the rest of the world. I read so many useless articles, especially in the mainstream media (yes Barron's, Business Daily, Reuters, etc) spouting nonesense with Bitcoin in the headline like they have a fucking clue what is going on.

Meanwhile I see and hear things in forums, telegram channels, and dischord chats that are completely against those articles.

And then I have my brain. I jump on the networks, use them, interact with them, curse them, praise them, work with them and I learn what really has value. (like EOS, which is retarded because you basically need both POS + POW set up to actually stake EOS)

So please, let's use our heads and not always assume things are going in a certain direction because we're told they are. I don't write reactions to news or updates immediately after news is released. I take my time, absorb as much data as possible before I write a single word down anywhere.

I'm leaving comments open for this one, because I want to hear some other ideas about why China is suddenly doing a 180 after years of fostering BTC mining.

As always : THIS IS NOT INVESTING ADVICE. DO YOUR OWN DUE DILIGENCE AND RESEARCH. THIS IS JUST ME SHARING MY STORIES AND views / news updates.

https://www.publish0x.com?a=JxboYq4Keg Sign up link for any readers who want to join this fun community.

Above is the .crypto address for anyone who wants to shoot me some cheddar for my thoughts. Please no BTC or ETH. Network fees are killer. Stick to LTC, XRP, ADA, or TRX. The last 3 are almost free in terms of network fees.

And if you happen to be a Publish0X admin reading this, PLEASE CAN YOU GIVE US THE OPTION OF BEING REWARDED IN TRC-20 tokens vs only ERC-20 tokens? PLEASE IMPLEMENT NON-ERC-20 tokens as rewards. THANKS!

Been involved in crypto since 2010. First here to help average investors avoid pitfalls of investing in crypto. And second, to bring attention to potential crypto projects / coins which have merits worthy of pointing out.

Sharing my crypto journey with those who want to learn from my mistakes and victories.