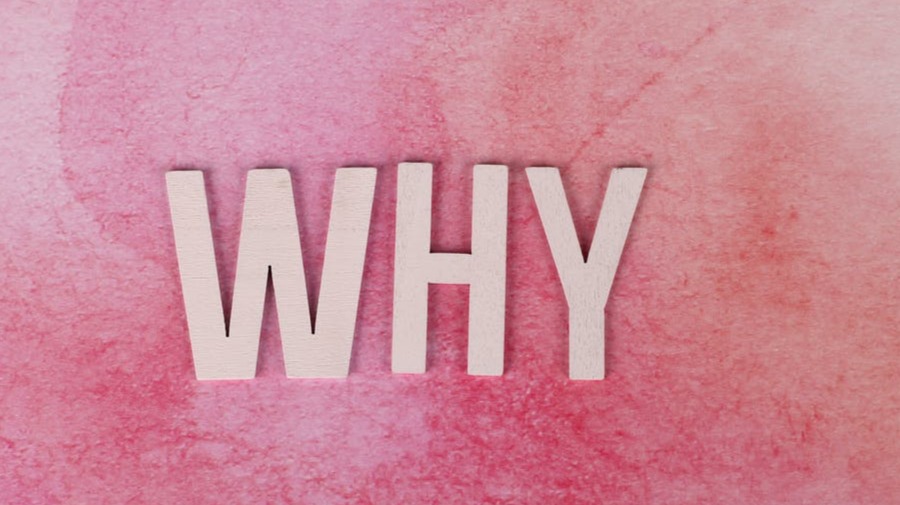 Why? Just Another Rant. 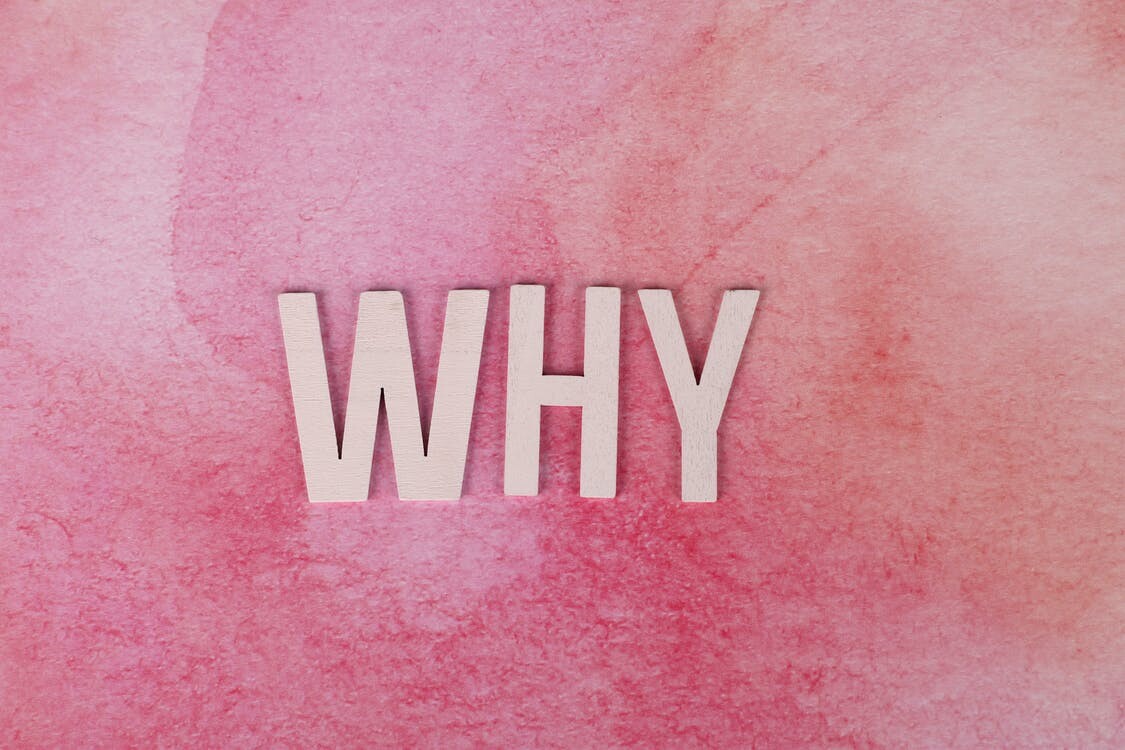 It's hard to understand how humans operate even though I am one. It puts me at a vantage point to know that we are too complex to be understood. We are not only sneaky, we are mischievous and I am not saying everyone but come on, we are all in the same boat. Some of us have allowed ourselves to be better and to embrace growth with changes but for most, they have been sinking deeper and it's shocking to see.

How humans behave the way they behave is shocking and I don't want to understand the rationale behind it, what's bad is bad. I don't know what goes on through the head of others as they act without thoughts, without conscience and I am very scared of what humanity would look like in 10 to 20 more years to come. The way people take lives as though they are taking their favourite snack is shocking, to say the least.

I read on the news a few days ago how the train that was transporting commuters from one state to the other in Nigeria for hijacked by terrorists and they killed way more than 900 people (source, news - no one can ascertain how many but judging by the bookings, I believe they should get it right). They kidnapped some while killing the others and my heart just sank deeper.

I know elections are near and these politicians would do just about anything to win but what's the cost of human lives? To win an election? As a sacrifice? I don't understand how people feel comfortable taking other people's lives all for fun or sports or whatever power they need. They keep saying they are terrorists but we all know they know the people behind the masks. Let's also assume they are terrorists without any political influence, please how can a leader of a nation who swore to take stringent measures to curb terrorism that plagued us before the election goes to sleep and his second tenure is almost over, yet nothing is done.

This is not a direct attack on the person of the president but a slap on the faces of all politicians who are not doing their duties as expected. Whatever is dancing on the surface of the water, you can be very sure that the drummer is underneath the water. Whatever is gaining ground and harming Nigerians, you can be sure that they have the backings to operate just as they wish.

Human lives are now being played with politics like kites. We grow to become this terrible when we fail to address tiny habits which would now later become a part and parcel of us. Have we not noticed how people easily gather money for family members when a popular person dies (for burial) but when they were ailing, they turned a blind eye. It's terrible.

Humans like to do things to show off and that's what aches my heart the more. You could have helped this person when it mattered but because no one would know, they held back and the moment they die, you show up to write epistles to tell us what a great person he or she was. If it was true, why didn't they reach out and help that "great" person with every power they have? We are cunny, funny, deceptive and shameless. As long as we have our way, we don't care about whose ox is gored.

Yes, we can say greed and selfishness made most people the way they are but the question is still why? To what end? Does being kind matter at all? It's shameful because we have allowed the things of the world to cloud our judgement and everyone just wants to make a name for themselves no matter the cost.

Life shouldn't be a do or die affair except in the pursuit of your dreams that adds value to humanity. Most people care less about what value to add to humanity and they are more concerned about what goes into their pockets. I shared a post last week where I spoke on where humanity might be in 250 years and it's scary because humanity might have been gone and everyone would be ice cold.

We have to do better because when we die too, nothing else matters and what we have done for those who might never be able to repay us are the things that would count and matter. Humanity is about leaving traces of us through our goodness in others. It's about helping others realize their dreams while we don't stop in our tracks too. Life shouldn't be this hard but greed and thoughtlessness have made it so.

This post also appeared here and it's my original work on my blog on [Read.Cash](https://read.cash/@Olasquare/why-just-another-rant-b53aed74).