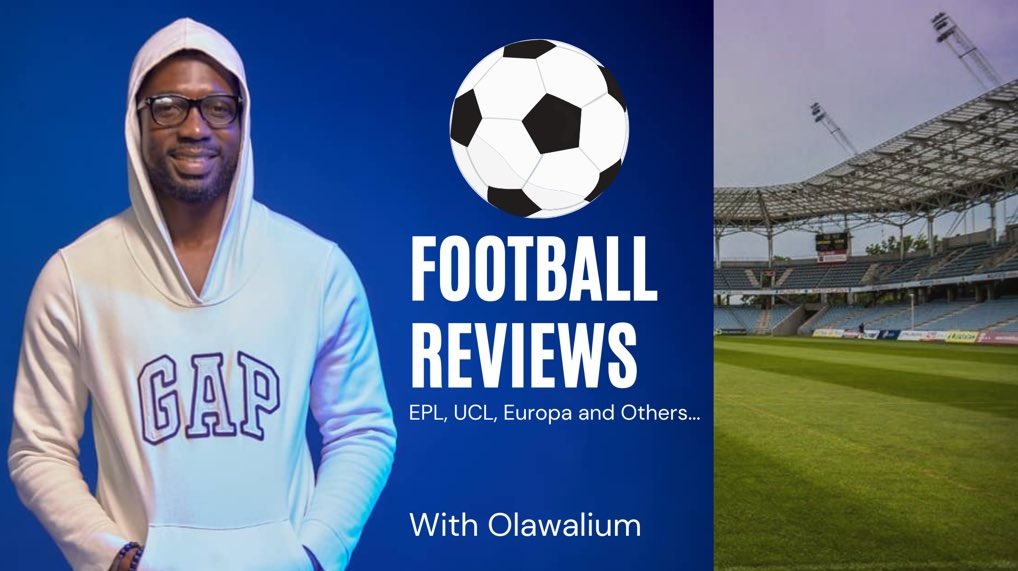 What's Going On With Chelsea?

If anyone asks me who I think would win between Everton and Chelsea, I would tell you that I expected Chelsea to win regardless of how patched up their performances have been since they dropped out of the UEFA Champions League competition. Their form has been nothing to write home about and it says a lot about them when they cannot even get a win against this terrible Manchester United side.

Chelsea played so terribly that as a neutral I couldn't help but ask what the problem is. Most people are still hung over the sale and restrictions placed on Chelsea but that was a long time ago. Maybe the realization is dawning on them as the season is coming to a close but I can't say what the problem is because this is a team that was high in spirit early this season before they fell off the wagon and started playing catch-up with Manchester City and Liverpool.

Chelsea lost 1-0 to Everton to give Everton a lifeline, thanks to Richarlison's goal and a real chance of getting out of the relegation. Only one team would suffer for that when they pull out and that's Leeds United even though Burnley is not far off but with the form that Burnley is in right now, I wouldn't put it past them to qualify and I feel Leeds would be the one to suffer for it.

Everton is 2 points behind Leeds United and Burnley but they have a game at hand. If by the virtue of hard work and luck they win that game, Leeds would slip into the relegation zone with just 4 games left to play but nothing is certain other than the fact that only Norwich has been confirmed to have relegated. Everton needed to win this game and they did. You can see the joy over Lampard's face after he pulled one off against his former employer and also gave hope to the fans with that win.

I wasn't expecting such a terrible game from Chelsea and Lukaku whom they signed for such a heavy fee couldn't do anything as he started from the bench. A lot has gone wrong with Chelsea and it's hard to really pinpoint what the problem might be. With so many people's futures uncertain due to the restrictions and Rudiger had been said to link up with Real Madrid or another team when the season ends as a free agent, it's really a hard time for Chelsea right now and all those connected with the team.

Speaking of hard times, Thomas Tuchel seems to be involved in a hard time of his own and maybe that's why he had lost his touch or mojo since the report about his divorce surfaced online. They said Thomas Tuchel with his wife, they are about to divorce due to irreconcilable differences. As the club is suffering from a problem of their own, it seems the coach is battling his own too but it's hard to say what's really going on.

Losing to Everton didn't only give Everton a lifeline but it also means that the fans would have a mixed ending to the season because this wasn't the Chelsea that started the season. It's a sharp contrast to what the fans have known. With uncertainty over transfer dealings by the summer, it's understandable why everyone at the club should be worried and concerned about the future of the club.

Everton played with a wonderful game plan which was to nullify Chelsea and they did. Chelsea didn't even have a single shot on target in the first half. Faith in Lukaku has dropped and I don't see him staying at Chelsea over the summer. A lot of players would reconsider their positions too but the cloud hanging over Chelsea's head can be cleared with a formidable new owner who would be ready to splash the cash just as Roman did back in the day. We have to wait and see but Chelsea needs to win their remaining games so their 3rd position won't slip out of their grasp.