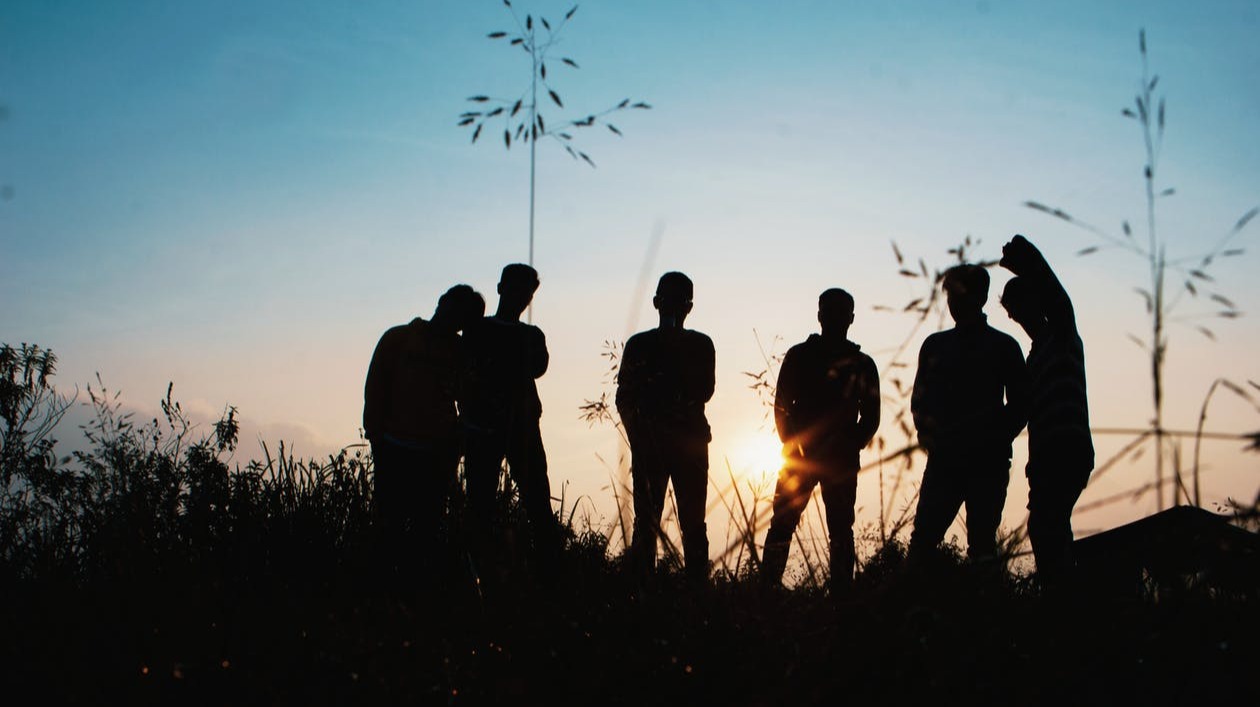 What About The Boys? 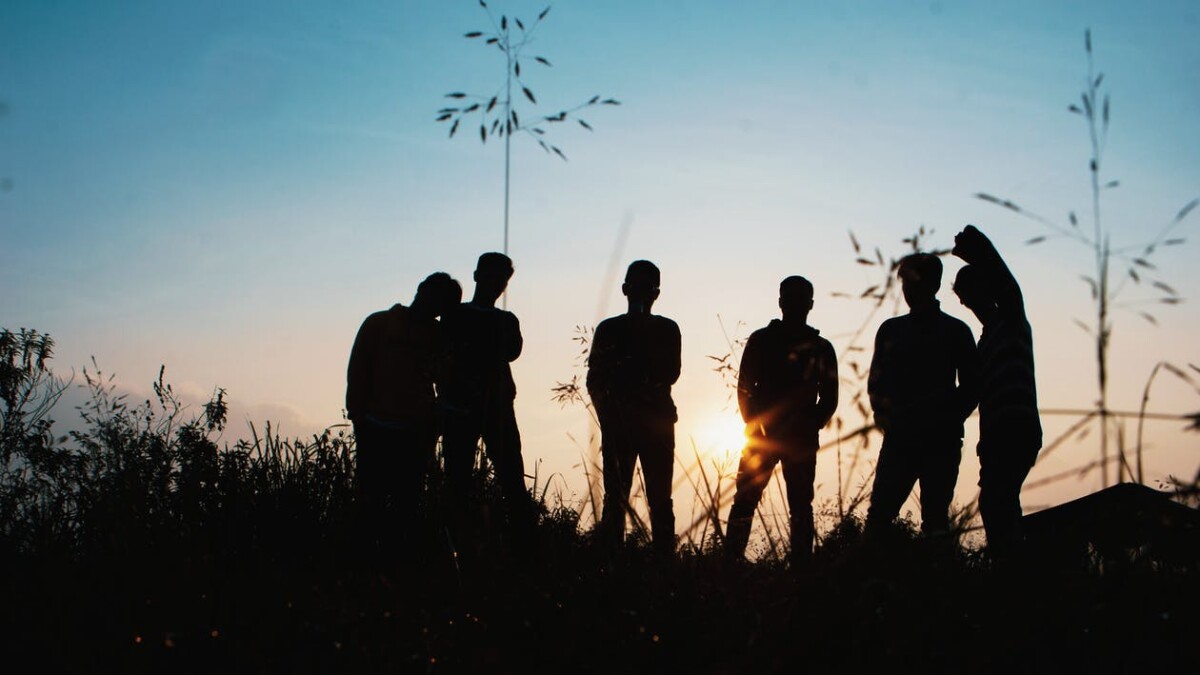 I think most of us are guilty of this but we all need to do better. We always focus too much attention on what the women did or didn't do and we always cut the men some slacks. I have to admit that I did an oversight on that too when I was talking about the supposedly 10 years old being wild but what about the boys too?

Yes, in all fairness, I touched both angles when I spoke about the need for parents to take note of those tiny details but still, I have to admit that I gave those boys an oversight too which shouldn't be. It's hypocritical and unfair because she wasn't the only one who did this, but those guys were involved too.

We have allowed society to create a separate rule for the men while there is another one for the women. Anytime we focus attention on the men, we are either making excuses for them or we are trying to praise them to fuel their egos the more. How can we fail to criticize the parents of those boys too since we did the same with the girl? If we want to say the parents are not totally to be blamed and we focus solely on the girl for being wild, can't we channel the same energy and say the same regarding those boys? We were so engrossed in the girl's actions that we forgot that she wasn't doing it alone but we have boys involved too.

I don't know why the rules are different for men when things go wrong but we need to do better. I can remember while growing up, your ability to have multiple girlfriends make you a "man". You would see a man have different ladies visit him and he would be praised as "strong" "courageous" or as they say it, "a man" but when the lady entertains different men even when she had nothing sexual to do with any of them, you hear a lot of name-callings and we need to ask ourselves, is that fair?

In the issue of rape too, we switch the attention away from the perpetrators and start judging the victims. We start with their motive for visiting a guy alone at home. How does visiting mean consent? Yes, visiting may put her in harm's way but how does that excuse the action of the guy who basically lacked self-control? We go over what the lady wore too by saying she called for it...she coded wanted it because of what she wore. Even though I am not a fan of immortal dressings but how does that also signal intent based on what she wore?

Someone once said that if we keep training our girls alone and ignore the boys, we are definitely raising sheep for wolves to tear apart. Rather than focusing on training the girls alone, we need to let our boys understand the value of having high morals. Boys didn't come with a manual on how to live right from heaven, so they should have our attention too as much as the girls.

When I was 10 years old, I was only looking at girls from a distance. You wouldn't even dare come closer because your parent and the girl's parent would never even leave the chance for that to happen. The world is changing so fast and a lot of things are happening in quick succession with the ever-changing technology. We always blame everything on civilization, even our ability to effectively reason like humans.

There are so many things influencing these young children and we have to go back to the way things were back in the day. With so many videos surfacing all over the internet these days you can see the decadence in society and how it's so easy for these children to jump on the wagon.

The men always hide in the corner when situations like this happen and I am not afraid to say that. I've only been hearing about the mother of that girl, nothing has been heard about the father and I haven't heard the parents of the other boys say anything about it. We are focused on the girl while excusing those boys? I think they said the girl was suspended but what happened to those boys? If we are saying it was consent then why are those boys not part of the scrutiny?

We have to do better and stop focusing on the angle that suits us the most. We don't have to turn a blind eye always when we have guys involved in the things that they should be held accountable for. The crime of rape is on the rise and do you know why? Because we keep making excuses for the guys while blaming the victims that should be pitied. That is not the way to initiate fairness. What is good for the goose should also be good for the gander and what is bad for one should also be bad for all. We can't keep changing the moral grounds just to suit our agenda.

This post also appeared here and it's my original work on my blog on [Read.Cash](https://read.cash/@Olasquare/what-about-the-boys-eb9d3751). 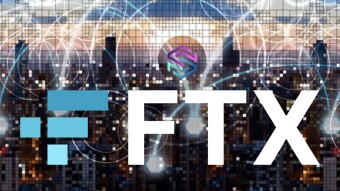