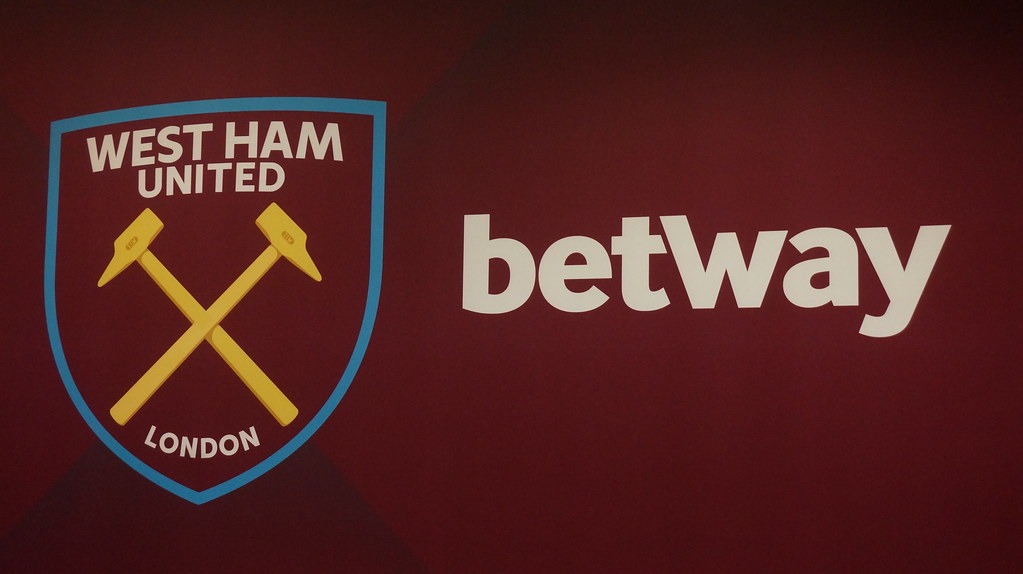 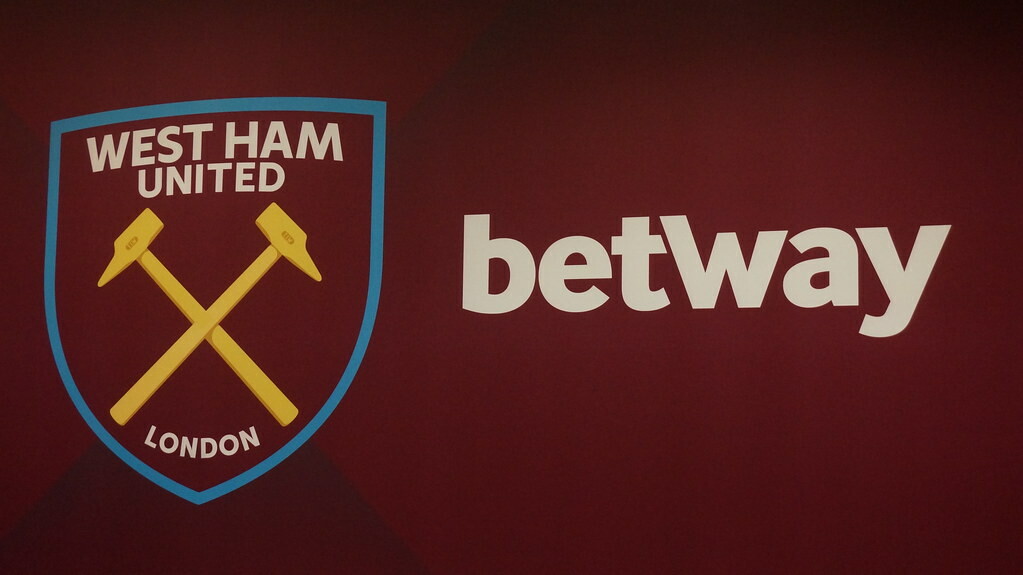 Newcastle hosted the in-form West Ham. Newcastle was hoping to gather more point to avoid relegation with safety in mind while West Ham hoped to cement their top 4 hopes which was eventually dented by Newcastle.

Jesse Lingard continued his phenomenal form to register his 9 goals in 10 appearances on the day but it was not enough as they slumped to a defeat at the hands of Newcastle United. They are only ahead of Chelsea with a point and they have played a game more than Chelsea.

Longstaff had a brilliant chance to give his side the lead with a lovely long range strike but it was diverted for a corner in the 5th minute. Murphy also had a lovely strike in the 14th minute that Fabianski saved.

Both teams had decent chances to go ahead but they lacked the extra bite to get them the goal. Newcastle got themselves ahead in the 36th minute. Saint-Maximin raced through on goal and tried to round up the goalkeeper. He slotted the ball into the net only for it to meet resistance from Diop and at the same time, the ball hit him again and he diverted it into his own net for an own goal. Craig Dawson was shown a second yellow card due to his foul in the build up to that goal on Joelington. West Ham went a goal down and a man down.

West Ham plotted their own downfall in the 41st minute when a corner was delivered into the box and Fabianski who gathered the ball already, he dropped it and Joelington was on hand to pounce on it to make it 2-0 in favour of Newcastle United.

The first half ended with West Ham trailing 2-0 on the break. The second half started and despite being a goal down, West Ham did everything to get back into the game but it wasn't meant to be. Even the brilliant header from Soucek in the 66th minute wasn't enough to beat the goalkeeper.

Diop made up for his own earlier mistake in the 73rd minute when an inviting delivery into the box found him. He produced a brilliant header to half the deficit, 2-1. After VAR check, the goal was allowed to stand. In the 76th minute, West Ham got their lifeline when a penalty was given for the handball in the box. After a check from the VAR, the penalty was given. Lingard stepped up to take it and he brilliantly dispatched it into the back of the net to draw his side level, 2-2.

West Ham thought they had snatched a draw at least after being behind by 2 goals to draw level but Willock dealt the blow on West Ham in the 82nd minute with a thumping header which Fabianski couldn't keep out. That was heartbreak for West Ham especially after being behind for the entirety of the game.

This dealt a huge blow on their top 4 hopes and with 6 more games to go, they would hope not to drop too many points to stay in the hunt.