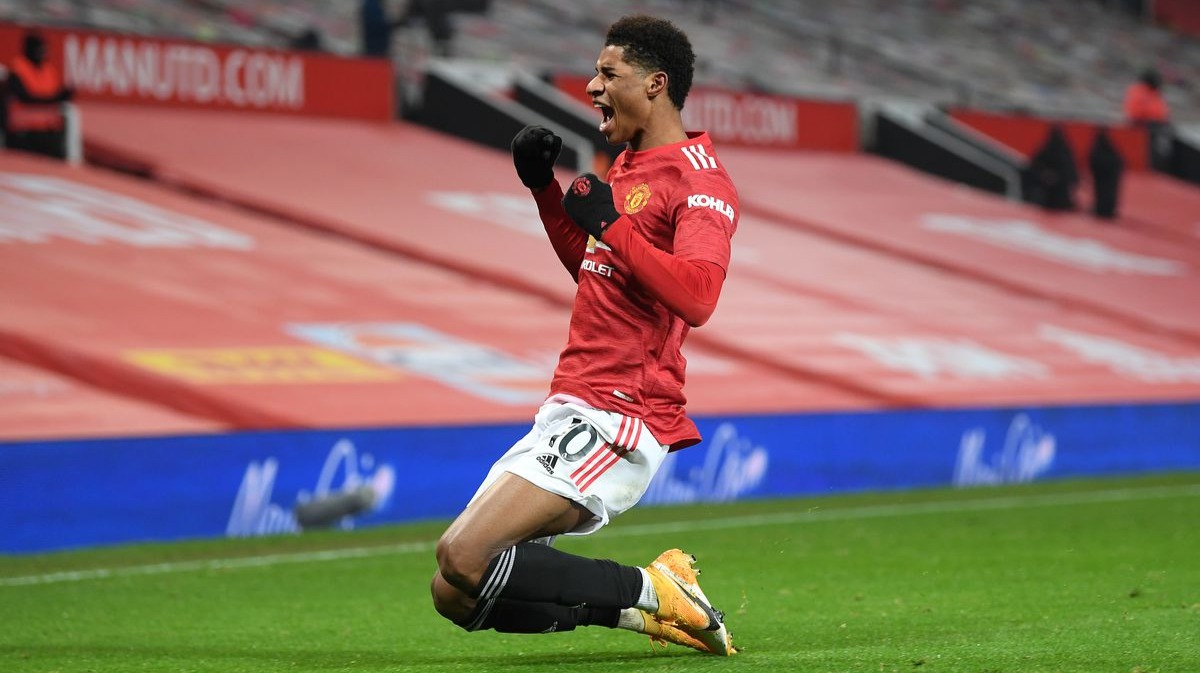 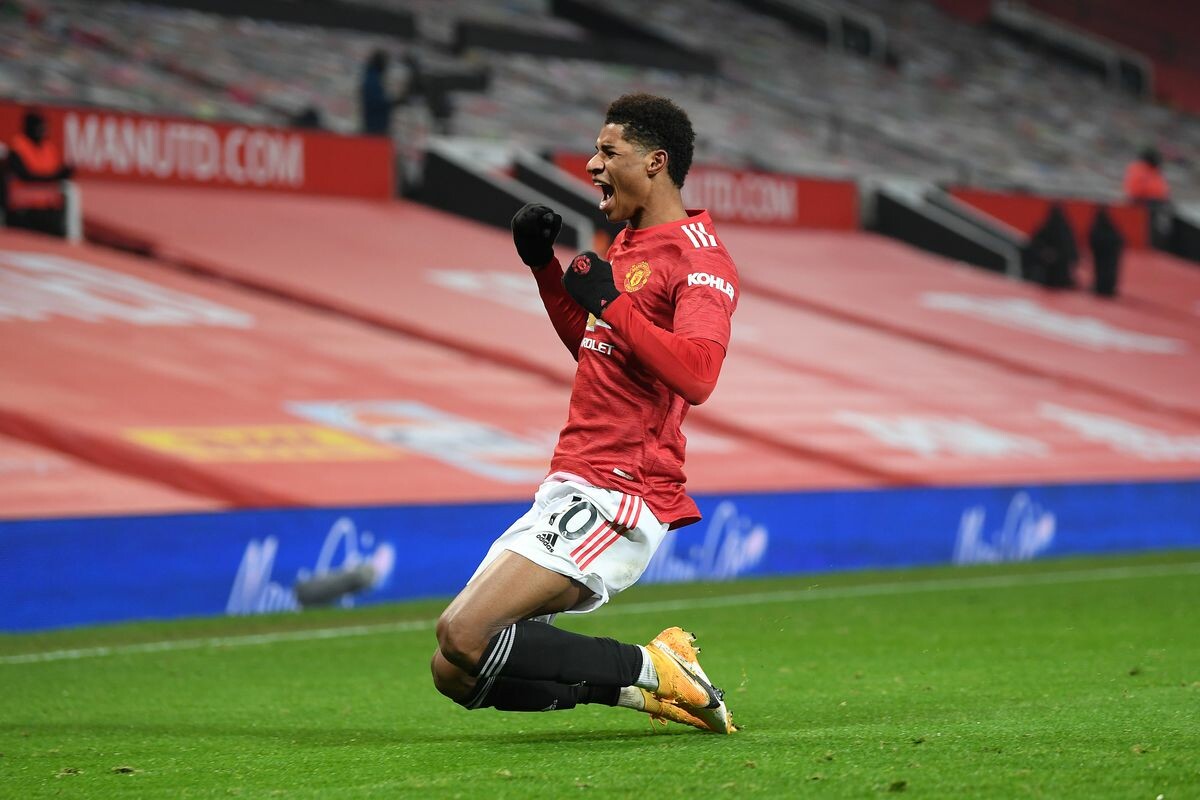 Manchester United was hoping to move to second position on the log with a win against Wolverhampton Wanderers and one thing stands in the way, which is United's shady home records. United are good on the road but their home form has taken a hit.

Cavani started his second Premier League match of the season and Wolves were coming on the back of just one win in five games. Raul Jimenez's injury has hit them so hard too. They missed a proven goalscorer.

The first seven minutes of the match, United couldn't find that killer pass to nick a goal. They clearly bossed the first half with Wolves content with defending and hitting United on the break which they did to perfection.

Bailly almost gifted Wolves their first goal of the night when he couldn't control the ball well which allowed Neto to hit a shot that was saved by De Gea.

Cavani tried to get his first home goal for United when Matic tried to find him in the box too but he couldn't quite connect with Matic's cross. Greenwood dazzled at the edge of the box, then crossed only for Rui Patricio to deny expertly Bruno Fernandes' attempt.

Saiss, who has been Wolves main man of the match had his shot also saved by De Gea. He was hoping to add to his last match's equalizer against Tottenham but it wasn't to be.

Wolves played their counter-attacking football to perfection and could have scored on the stroke of half time if not for Bailly that stopped the ball going to Traore.

First half ended and United couldn't break Wolves' resilient defence line. Both teams could have won it as they have clear cut chances but Wolves proving more dangerous than United, who lacked precision and accuracy. Sometimes it looked like United lack cohesion.

Wolves came out blazing in the second half as they controlled the match even until the 65th minute.

Cavani thought he had won the game in the 69th minute but was flagged for offside. It was contentious as the ball struck the hand of Coady before falling into the path of Cavani. Pogba also tried his luck from range in the 75th minute but it was gathered by Rui Patricio.

De Gea saved brilliantly in the 81st minute to keep United in the game. Just when the game looked destined for a draw with United feeling bad for not taking advantage of going second, Rashford struck. A brilliant ball from Fernandes found Rashford, who dazzled his way into the box and got a deflection off Wolves' best man - Saiss into the back of the net.

Rashford got his 51st goal for United on the night and this win would prove to be a major difference in the long run. 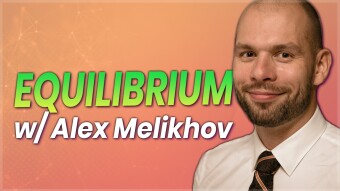 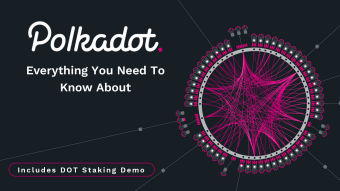