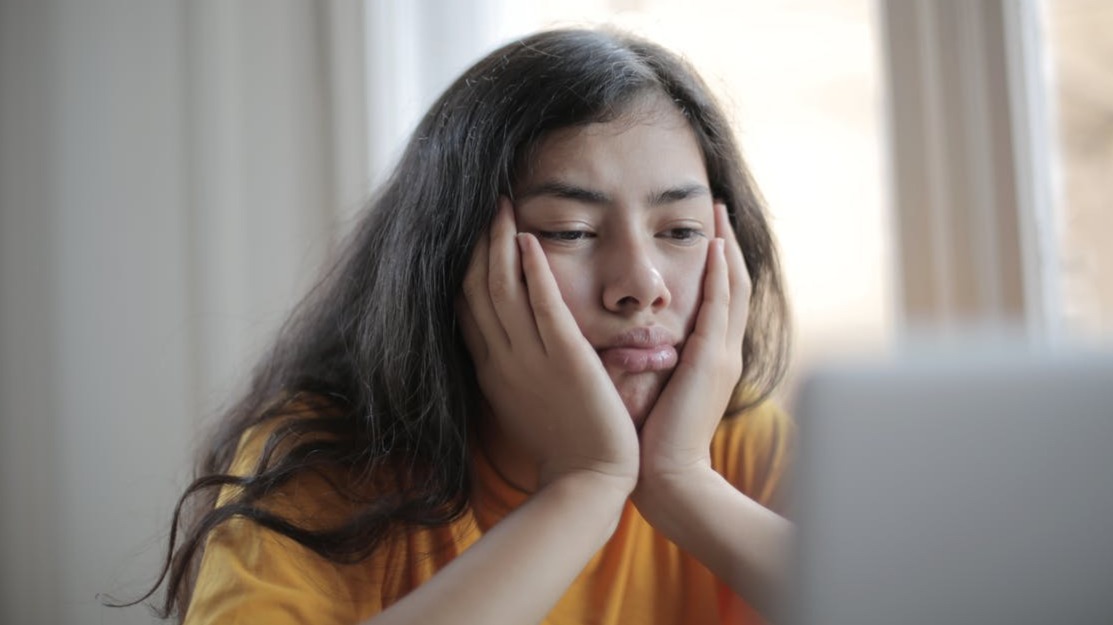 Take Charge, Don't Waste It Away. 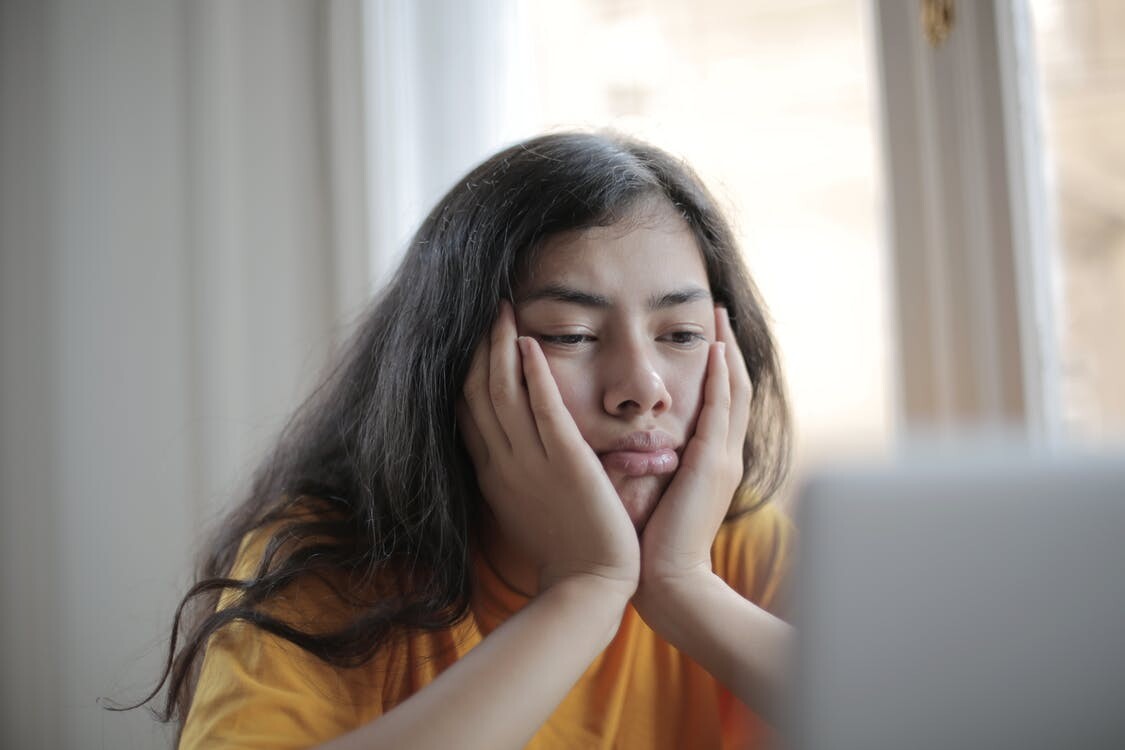 I have seen a lot of people assume the position of pity when they should be doing so much with their lives. Everything is the fault of others but never theirs. They would blame their parents for not giving them the best of things forgetting that constant bickering won't get there anywhere if they won't take charge of their lives. They want to gather sympathy so they can be in a perpetual state of rest. Such a person need to learn from the ants because they are the ones we regard as sluggards.

Being productive is not the language a lazy person understands and might never understand unless there is a mental shift that would bring about steps being taken. A lot of people have heard and read so many words which have stirred up their spirits but still, they are not taking steps towards it. If what you heard won't provoke a reaction with your actions rather than your thoughts alone, then you haven't learnt anything and you are taking things too easy.

Success only finds expression where hard work is highly esteemed. You can't expect success to fall on your laps if you won't even take the needed steps, speak with the right kind of people or be friends with the right kind of company. This life operates by processes and there is no magic anywhere which is why you would see a so-called "unbeliever" achieve so much success in the context of success because there are rules that govern the things we want in life. Success is not a spiritual exercise but it's about doing what you are supposed to do per time and of course, God is always a huge factor.

A sluggard is someone who has the ability to work but lacks the drive, personal responsibility and common sense to provide for his needs. A lazy person knows what he or she needs but fails to do it. So, it is not about lacking in ability but about choosing not to. Most people would rather pray all day rather than do the needful. Imagine someone who needs to write an example but decided not to read but pray all day asking God to give him or her success. He has failed the law of process because God is a miracle worker who can enhance the efforts you made, not a magician who would enhance efforts you won't make.

A lazy person won't take initiative and move from a state of rest. They want everything to be done for them but life doesn't work that way. You can't expect others to keep doing everything for you when you just sit down and expect things to happen. In life, you have to place demands for the things that you want through hard work and meaningful efforts.

It's easier to look around and feel relaxed because everything frustrates your effort but you have to do things for yourself anyway. You have to finish that course, you have to complete that article, you have to submit that CV even if you have been rejected in 7 other places you last dropped them. It is easier to assume the position of rest because we keep deferring the things we are supposed to do, thinking we have all the time in the world to do them later. If you want to know how time moves, borrow money from someone and promise to pay it back in a year. You will be shocked how time flies.

Try and finish what you have started because that's how laziness knocks. A lazy person rarely finishes what he or she started. There is no delayed gratification, there is zero conviction for lazy people. A lazy person always give excuses for every challenge encountered rather than admit and then ask questions. They give up too easily and tell you they don't like stress. Who likes stress anyway? Life is stressful on its own but we have to keep pushing.

Watch how many things you have procrastinated over time and you will understand that you are slowly entering the mood of rest that breeds laziness. Most people just have cravings for success without any fulfilment to it. It's all in their desires with no plan, no efforts and no direction.

One thing about lazy people is that they become a nuisance to others which is why I stressed how some people are comfortable with just being pitied. We need to take charge of our lives because we are responsible for how we turn out.

We need to get up and get things done. The ants, as tiny as they are, get up and get things done. They carry things 100 times their weight because they believe in hard work and working together. They store food in dry seasons and feed on them when the rainy seasons come. That's being smart and it involves our finances too as most people would forget to save up for what's to come. Taking charge of your life means you are not being careless about the things that can affect your well being.

This post also appeared here and it's my original work on my blog on [Read.Cash](https://read.cash/@Olasquare/take-charge-dont-waste-it-away-08a13aba).