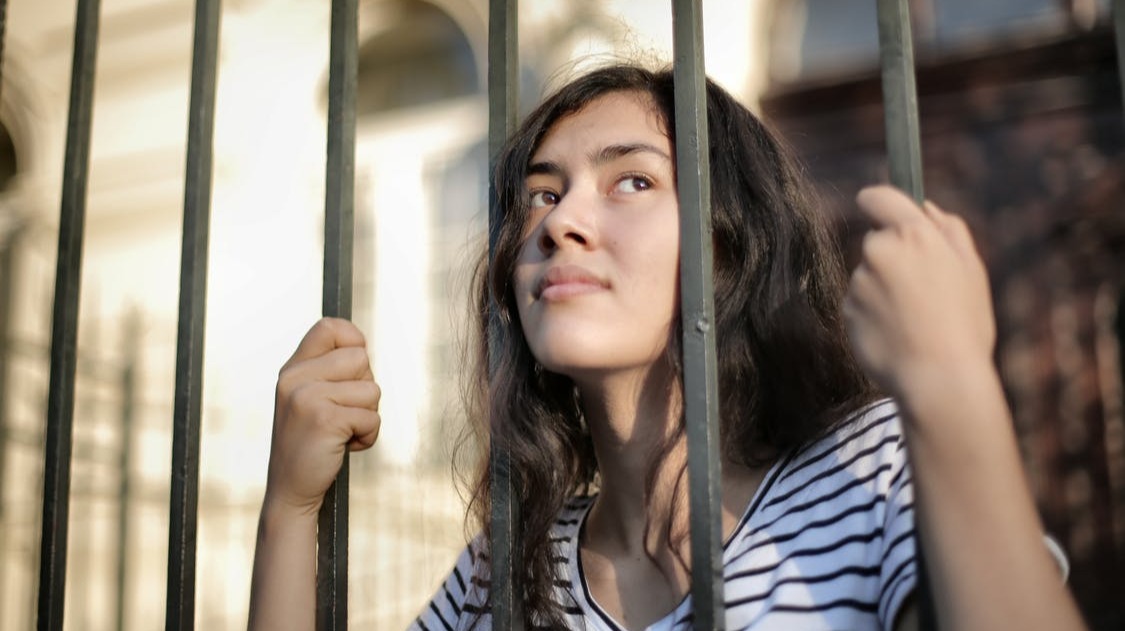 Sometimes It's Too Late. 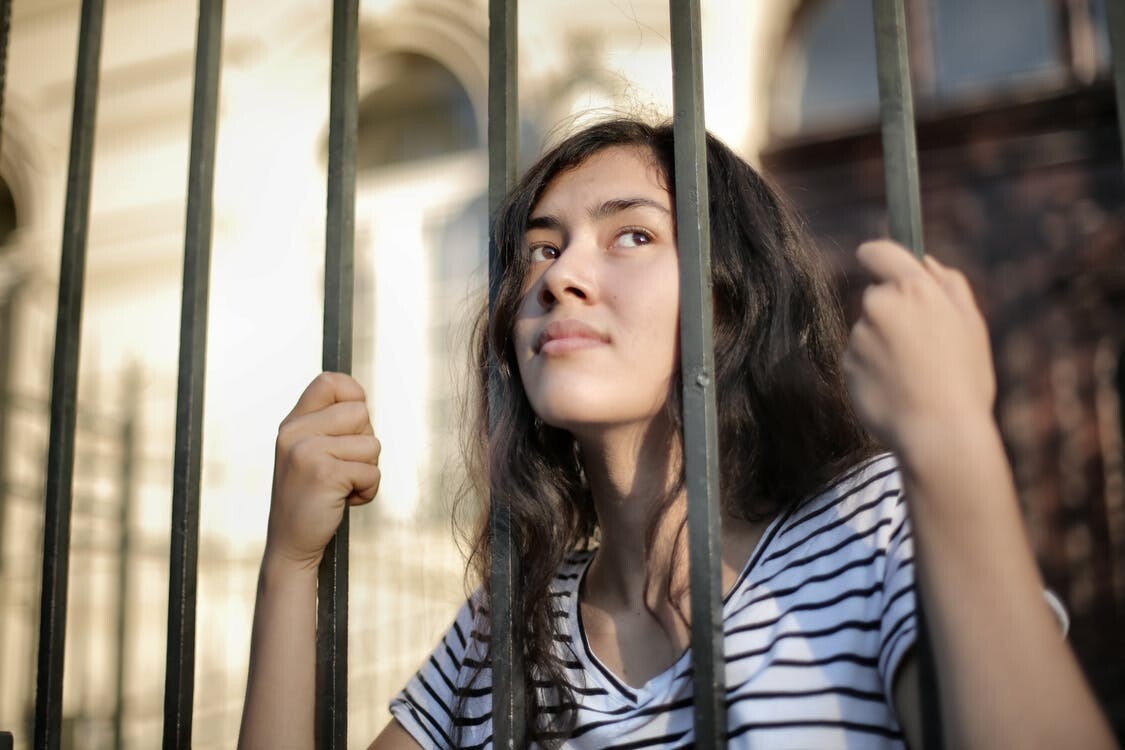 So many people have lost valuable relationships because they wasted too many opportunities. A lot of people are unable to reach their full potential because they either failed to recognize the opportunity that life presented them or they feel they still have time on their hands. Sometimes, it's a little too late to do anything about it.

I thought I had all the time in the world to still get to know her - my late mum later on (I was closer to dad back then) because they always say that the boys always go back to their mothers. I only had 3 years of closeness with her before she passed on after dad did too, whereas I was thinking I had more time. When we don't make use of opportunities, life has its way of taking them back from us. I see it as a talent you don't refine and use, it would soon be outdated or become useless.

I was chatting with a friend just a few days ago and I told him about one APE NFT I didn't even know I had. We were talking about how rare it was and I tried to list it a couple of times with not much luck with the sales and that's how I got to know that its time has passed. People are more into the golden APE NFTs now and the likes and it dawned on me that opportunities always come for us but when we don't harness these opportunities or recognize them, they soon go away or do not hold as much weight as they used to. We have no one else to blame but ourselves because in the world we live in, ignorance is no longer an excuse.

Sometimes it can be too late for us to correct some wrongs but we just have to move on. These experiences are to shape us so wouldn't have to make these mistakes again when we recognize similar situations in the future. We have to move on when we noticed that it's too late for us to correct certain things but a lot of people keep their lives on hold over missed chances or opportunities and they watch life pass them by while making an obvious situation even worse.

This story came to mind too about popular footballers that wasted the opportunity to shine but rather we got to see them for their troubles rather than their talents. For those who are into football, you must have known about Pato, Adriano; the Brazilian and of course, Mario Balotelli. Mario Balotelli was so talented when he was in England and everyone could see it. They could see his talent but somehow his bad behaviour always overshadow his talents. A lot of coaches gave him opportunities and no one was more patient with him than Roberto Mancini.

Mancini gave him the opportunities to thrive but he didn't see them as opportunities because he felt he was still young and he had more time on his hand. The game that changed everything for his coach which led to his downfall was when the net was staring at him and all he needed to do was to tap the ball into the back of the net. Instead, he tried to do a trick to make the goal look spectacular and he missed that ball and his team eventually lost. That was the end of him on English soil and now he is playing in Turkey with no mention of his talent as we were used to.

We all have opportunities in life and it varies depending on background, relationships, timing, talents and varying factors but we all have them from time to time. Most miss it, most don't recognize it while most take it for granted. Success is only guaranteed for anyone whose readiness meets his or her opportunity.

This post also appeared here and it's my original work on my blog on [Read.Cash](https://read.cash/@Olasquare/sometimes-its-too-late-2a41c571).