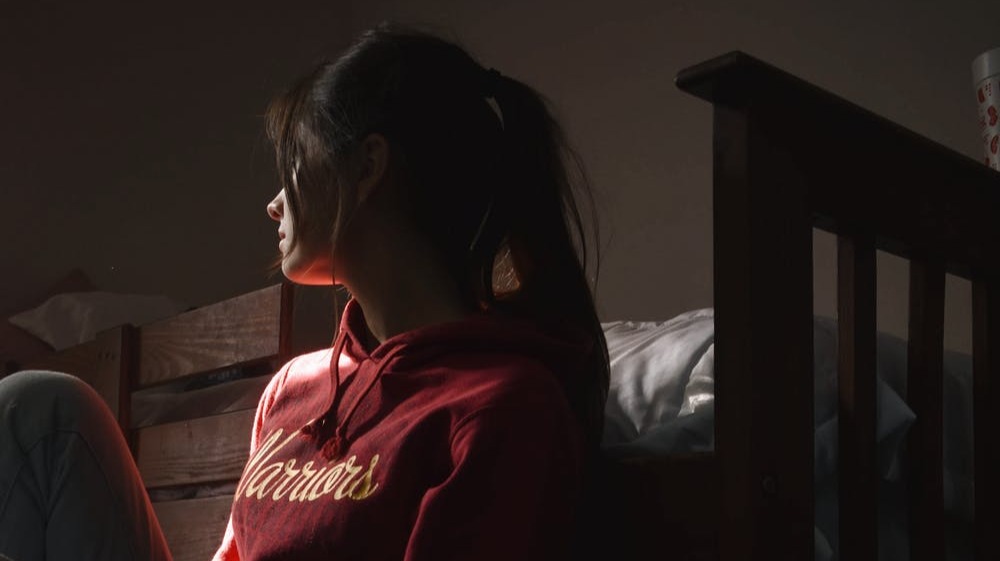 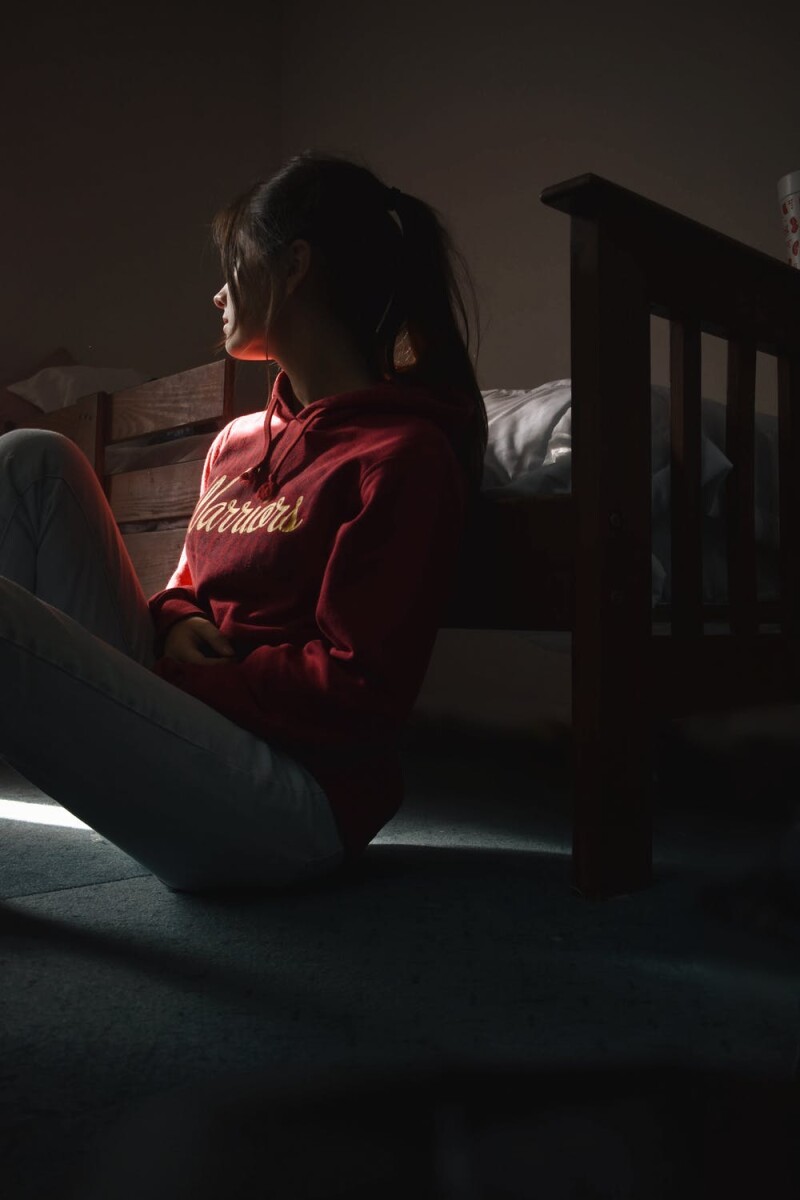 Never allow anyone to make a life-changing decision for you especially because your life is at stake too. Most people don't know the consequences of their choices and they allow others to make decisions for them. You would have to ask yourself why you want to be a secondary character in your life's story when you should be the one driving it? A lot of people leave a lot to chances and think they can just depend solely on the experiences of others.

It's good that we have other people's experiences to depend on but we are expected to use those experiences as a guide and not completely give ourselves to those people because they have more experience than us. You are to make the decision about your life and not commit the entirety to someone else.

Most people want to replicate other people's results which is why they completely take advice from people without processing it. Because your parents have the best of marriage doesn't mean you should allow them to make the choice of who to marry for you. They can guide you, explain things to you and with all you have seen too, allow that to help you decide who you want to spend your life with. Times have changed and the world is getting more terrible with each passing day. You can't compare how people were back then to how people are now. When the only thing you have is a nail, then every problem would present itself to you as though they needed a hammer to fix it.

Times have changed and humans have devices several ways to be deceptive. We live in a time where people would look you in the eyes and tell you that they love you but they don't. Gone are the days when they would tell you that when people can't look you in the eyes, it means they are lying. Nowadays, they would look you straight in the eyes, lie about it and even make you believe their lies based on how sincere they are about that lie. It's a crazy world and that's why we need to tread with caution.

No man knows it all. No one has the wealth of experience alone to themselves as no one has the monopoly of knowledge as well. We live and learn and that means getting as much wisdom from others and fitting it into who you are and what you want, which would help you do what's best for yourself. It doesn't mean you would always be right, no, but at least you can be at peace with yourself knowing the decision was yours and there is no need to blame anyone else for it.

It is easier for us to blame others for what should have been our decision but most people don't like looking into the mirror so they would rather have someone take the fall for what should have been their choice. Most people don't even know the value of their choices and the effect it has on them until they leave it to someone who has nothing to lose and they are now the one paying for the crime.

Before you allow someone to make a total decision for you, ask yourself, "Who would be at the receiving end of this if things go wrong?" "What would they stand to gain and what would I stand to lose if it didn't go well?" "Are they speaking based on current events or based on how things used to be?" When you ask yourself these questions, you can be sure that you won't only be serious about your life but would learn to make every decision your decision while seeking help nonetheless from others.

Your choice of partner, your choice of career, where to live, who to be friends with and so many other things, never forget that you have a lot more to lose than others if any of these goes wrong. So many people have made some of these mistakes and they are living in hell...spending their whole life chasing what they lost. There are some decisions that can be changed and there are some that cannot be changed. There are some that looked like they cannot be changed but would require you even losing so much just to change it but all these could have been avoided IF we choose to make decisions for ourselves and never allow others to make them for us.

I have known people who allowed their parents to pick a partner for them and things went wrong. We have seen others too that the parents picked for them and it worked out perfectly well. The bottom line is, make sure whatever anyone is proposing to you is something you would also love to go through with and give your best to, without blaming anyone else for that choice or decision. Life is short and we don't have a lifetime to make as many mistakes as we can. Some mistakes can even be the end of a life if care is not taken and it's not surprising why we have so many people falling into depression these days.

This post also appeared here and it's my original work on my blog on [Read.Cash](https://read.cash/@Olasquare/never-allow-it-c8649771).