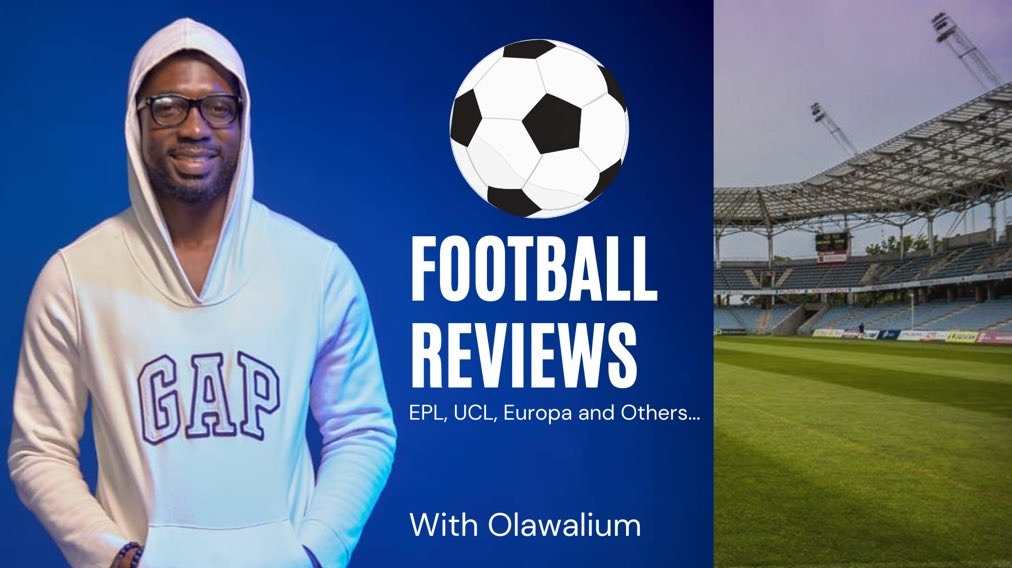 Maybe They Don't Have What It Takes.

Arsenal travelled to Selhurst Park and came back short after Crystal Palace gave them a comprehensive 3-0 beating which left after flatfooted even though they still have a game to play. At the moment, Tottenham still occupies the 4th position and just like I said in my posts before, the points you have is better than the ones you haven't. Arsenal just lost the chance to get back into the top 4 and extend their dominance over Tottenham.

This isn't the first time we have seen Arsenal capitulate in their quest for glory and we don't know if history would repeat itself after coming so close only to miss it. It's the usual "Oh-so-near" which is why most people haven't taken Arsenal seriously but in all fairness, they have been better this season.

Their 5 games winning streak came to a stop after Mateta, Ayew and Zaha all scored to heap the heavy defeat on Arsenal. I can remember a season where Arsenal missed out on all competitions where they could have staked their presence in the hunt for trophies but it all went wrong in a single month of February/March and they came up short yet again. The fans have every right to be worried because of the pattern they have been used to and with Tottenham going strong, Arsenal had better win their outstanding game.

Tottenham is another unpredictable team but they seem to have found their feet after blowing Newcastle United away, I won't be shocked if they draw or lose their next game as they did when they fought well against Manchester City.

It's true that an International break always affects the momentum of teams and no team would take kindly to an international break when they are in good form and only teams in a bad patch would welcome it with open arms so they can regroup. We saw how Liverpool struggled to get into their rhythm despite winning 2-0 against Watford but I am sure they would be in a better position to give their all as they play their title-deciding match against Manchester City.

Patrick Vieira got one over his old team with Crystal Palace playing with more zeal and determination yet Arsenal got nothing to answer with. It was a fantastic team performance by Palace and you have to admire the brilliance of Gallagher. His delivery into the box caused the problem that led to the first goal and Andersen did so well to pick out Ayew for the second goal before Zaha finished it off from the spot.

Arsenal were shambolic and they played with no energy, zero drive, and no enthusiasm as they were easily outpaced, outclassed and outplayed. They clearly lacked the concentration and credit to Palace, Arsenal should know better that Patrick Vieira's team are always hard to beat this season.

It has been going great for Palace and Mateta too after getting 3 goals in 5 games and he showed awareness inside the box while reacting quickly to get the goal. He is that kind of player and Palace are better for it. Ayew's return in front of goal hasn't been encouraging but he got the better of Arsenal with a lovely goal after a brilliant first touch to beat off his marker. This shows that anyone can deliver the goods for Palace and they played together as a team to deliver this blow to Arsenal.

I don't think all hope is lost for Arsenal and they are at least in a better position than Manchester United and West Ham, so they should channel all their energy to win that outstanding game so they can get back into the top 4. Arsenal showed strength and character this season and after every defeat, they have bounced back so well that I know they would bounce back in their next game because the belief is there. We would have to wait and see how they respond, whether they have what it takes to win or maybe they don't.

Do you think Arsenal would end the season in the top 4? Or do you think Tottenham would edge them to it? Both North London rivals would definitely want to get one over the other so they can stick it in. As we have an interesting battle at the top of the table, we are having it also at the bottom and with Arsenal's defeat, now we are having it for the top 4 race. Let the games begin...