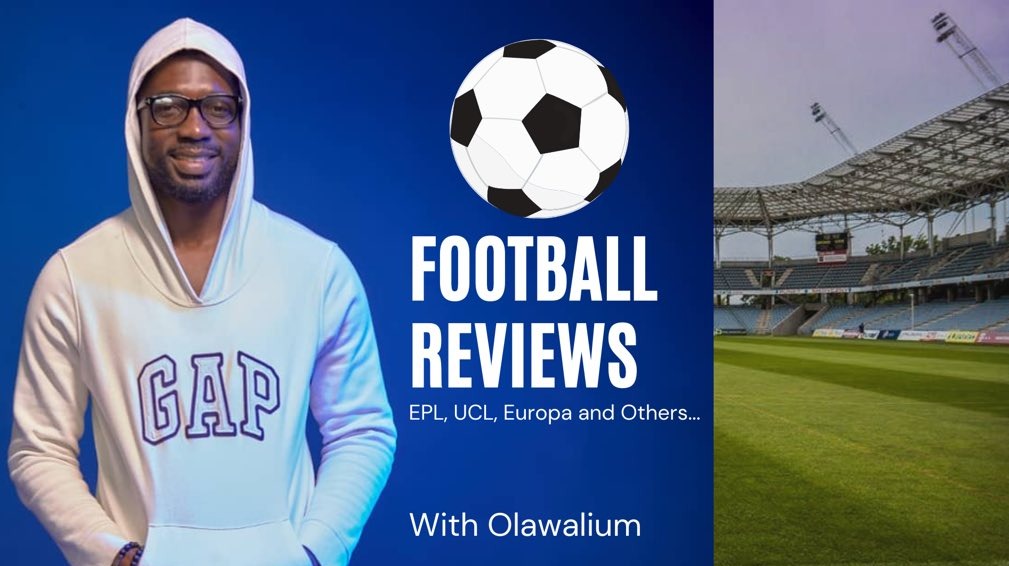 I mentioned it in my last article about Manchester United when they came back to win against Atalanta that the victory is masking a lot of issues the team is facing but most fans got caught up in it and felt the team is back and now everyone can see that this team is not capable of challenging for anything this season despite boasting of talents within the squad.

Manchester United were sloppy in their game all round as expected with notable defensive errors and horrow showing in the midfield as well. You cannot afford such mistake against the in-form Liverpool that boasted of the best player in-form right now; Mo' Salah. Liverpool dispatched Manchester United with ease with goals from Keita, Jota and Mo' Salah's hat-trick did the damage to this disjointed United side.

Bruno Fernandes had the chance to give United the lead in the 3rd minute after he was found just inside the box and with players in the box ready to pounce, Fernandes went for the goal and skewed his effort agonizingly wide.

2 minutes after, Liverpool got the lead and what had plagued United all season kicked in and worked against them again with terrible shape and defending. Keita was set free by Mo Salah just inside the box and he slotted the ball into the back of the net as coolly as he pleased.

Liverpool had few more chances to get ahead but De Gea saved while Salah blasted his effort wide too even though he would have been flagged offside. In the 10th minute, Marcus Rashford had an audacious attempt on goal from far out but he couldn't strike it as cleanly as he wanted and his effort missed just by a few margins as he aimed to pick the bottom left corner of the post.

Another sloppy defending from United kicked in when Maguire and Shaw both failed to deal with the ball which saw Keita gathered the ball and fed Alexander Arnold on the right hand side and his delivery into the box was met by Jota who guided the ball into the back of the net in the 13th minute for his 4th goal of the season.

Luke Shaw had a shot in the 22nd minute when his long range shot couldn't find the back of the net but it was close. Greenwood also tried to act brave in the 28th minute with a shot on goal which the goalkeeper saved for a corner kick.

Rashford's back pass sent Salah racing through on goal and United were lucky to have De Gea saved Salah's effort especially with the form that Salah has been. Speaking of Rashford, he had another flick to him in the box but the finishing let him down again in the 36th minute as he couldn't get the right contact with the ball.

With how terrible United have been, it would be injustice to see that Salah didn't get on the score sheet and he did in the 39th minute to register Liverpool's 3rd goal and his 10th consecutive goals too. He was brilliantly found with a low drive shot inside the box and he roofed the ball into the back of the net. Liverpool showed they were quicker and more clinical as well.

Ronaldo's frustration got the better of him shortly before halftime whistle went after Alisson saved his effort inside the box and Curtis Jones blocked him off as well which resulted in him getting a yellow card. Just when you would have expected the first half to be over, Liverpool coasted into halftime with style after Salah was found inside the box again and he smashed home the ball at the near post to increase Liverpool's lead to 4-0.

Liverpool started the second half as they did the first and Pogba who came in as a substitute lost possession in the middle of the park which allowed Salah to be sent clear on goal and he found the back of the net with ease to make it 5-0. Ronaldo thought he had reduced the deficit for United after he brilliantly found the back of the net with a curling effort when he cut inside in the 52nd minute but he was flagged for offside.

The game got worse for United as Pogba was given a straight red card after VAR review as the referee overturned his own initial decision to give a yellow card. Keita had to be stretched off as he came off worse from Pogba's challenge.

De Gea kept the scoreline from being more embarrassing in the 71st minute after me pushed for a corner a lovely strike from Alexander Arnold. It was a brilliant save and an equally brilliant strike. In the 83rd minute, a good delivery came to McTominay inside the box and he headed the ball to Cavani who blasted his effort against the crossbar from close range.

The game ended with Liverpool dominating every aspect of the game and the focus should be on Liverpool's brilliant performance rather than the terrible form of Manchester United because it was a victory well deserved; a resounding 5-0 against their arch rival on their home turf... What a day to be Liverpool fans all over the world and a sad day for United faithful. 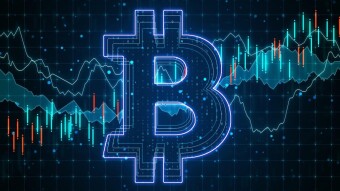 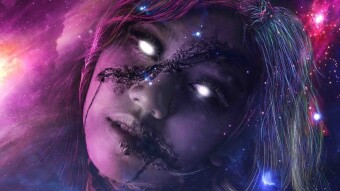