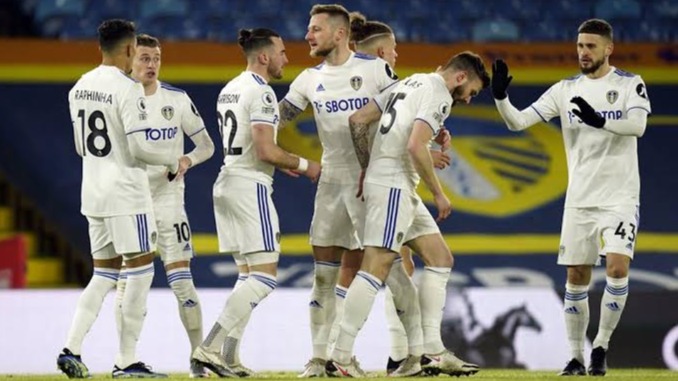 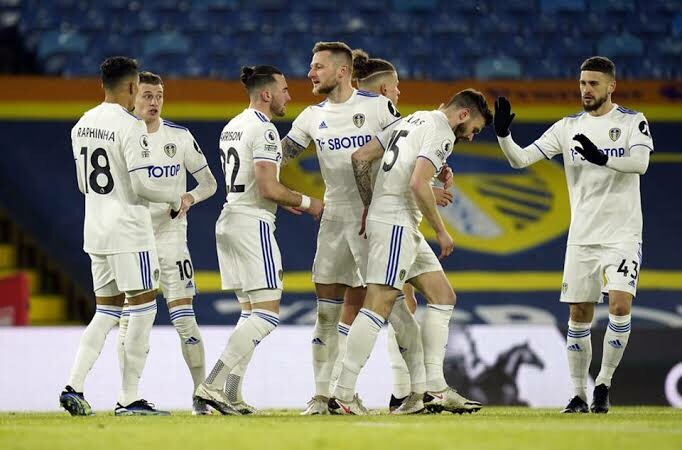 Bamford got the first chance of the day when he had a shot at goal which Lloris saved for a corner kick. It didn't take too long and in the 13th, Harrison attacked from the byline and delivered a low ball into the box. Hugo Lloris prevented Reguilon from scoring an own goal but the ball spilt over to Dallas who skied the ball into the roof of the net to make it 1-0.

In the 25th minute, Tottenham restored parity when Dele Alli found Son in the box. He buried his effort to make it 1-1. Leeds were not done and Harrison ran through the byline again to release Alioski. Alioski's ball in found Bamford at the edge and from that tight angle he found the back of the net. Leeds went ahead again in the 42mlnd minute, just before half time.

Harry Kane should have levelled matters in the second half when his brilliant free kick was stopped by the crossbar. Shortly after, the goalkeeper stopped Lamela's effort from the side of the box.

Just when Tottenham thought they can have a way back in, Rafinha raced through on goal in the 84th minute even though Spurs fans thought he was offside. He unselfishly passed the ball to Rodrigo inside the box and he made it 3-1.

Tottenham felt the match didn't go their way with wrong to allow the goal for Rodrigo to stand. Leeds United became the first team to remain unbeaten at home in the Premier League against Arsenal, Chelsea, Liverpool, Manchester United, Manchester City and Tottenham in a season since West Ham last did it in 2015.

It has been a revelational season for Leeds United in the Premier League this season.