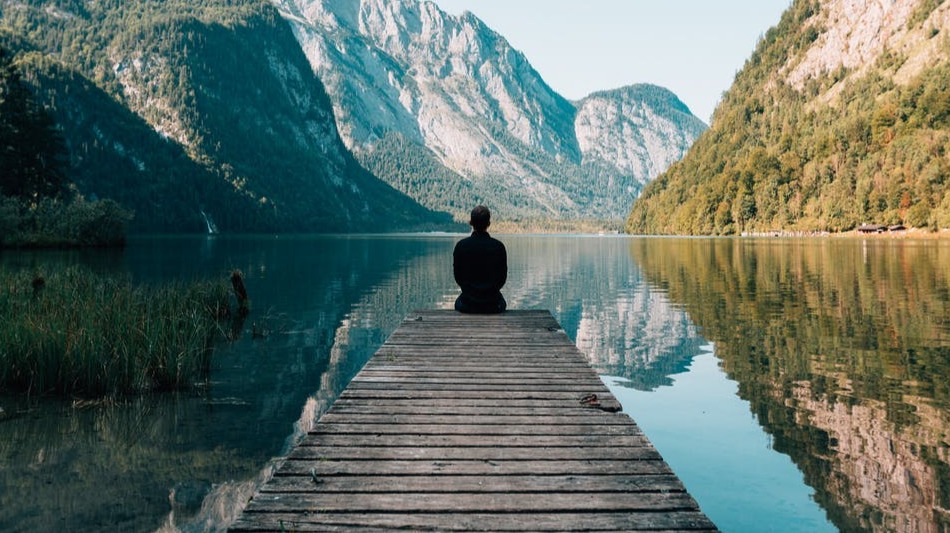 Just Do What You Can Do. 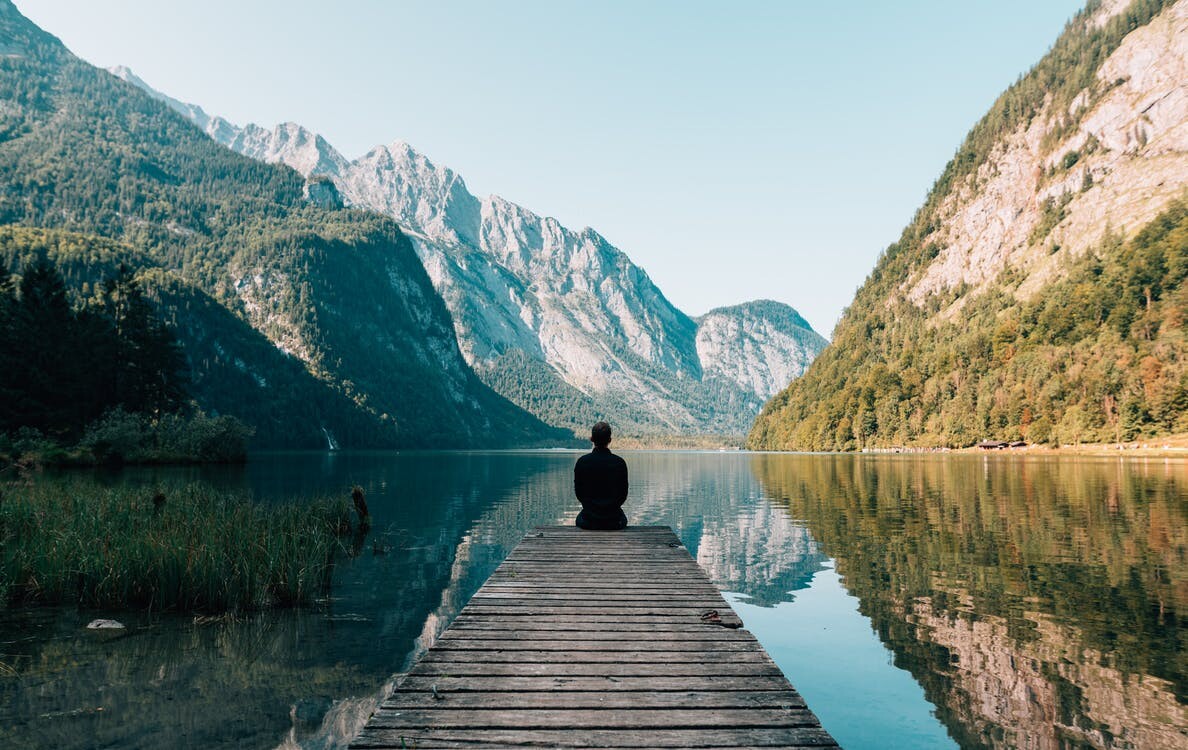 Humans are the most selfish creature you will ever find. Yes, I know we have some animals that are greedy too. They are so greedy and selfish that they don't even care about their little ones. Well, I thought we are the higher beings? Yes, we keep displaying the acts that should be found amongst animals.

It's painful when the place you expected wisdom, you are faced with foolishness instead. It hurts more when the person you expect to have your back ends up being the one to show a lack of consideration for you. What hurts us the most is the fact that those we expect to understand are the ones that show zero understanding because they are only focused on themselves. Only those who mean so much to you can hurt you.

I am a good observer of human nature and I've seen a lot in this short life to understand that humans will always be humans. You will run 100 meters for someone and just when you expect them to run just a meter for you, they turn around, look away and still give you reasons why they couldn't. I understand that we are wired differently but isn't it common sense to be there for those who have been there for you because you know they are worth the trouble?

I mentioned that I've been watching this series called "Suits" and it's 9 seasons. I am already on the 7th one. One thing I can pick out from that movie is, that it doesn't matter if you are right or wrong, they would always pick loyalty over everything. Once they know your value, they would first show you loyalty, be there for you and after that, they can call you out and blast you for screwing up but at least, they would never leave you without support.

It's the opposite we have in the world right now. Everyone just wants to do things their way and their loyalty can be bought. They don't care about you the moment someone else offers better things. They forgot the good you have done for them if you are unable to do the recent one for whatever reason. Humans are quick to forget and it aches my heart to see it so.

I decided to break it so I can let it sink in while building up on another story, still on the same topic.

This post also appeared here and it's my original work on my blog on [Read.Cash](https://read.cash/@Olasquare/just-do-what-you-can-do-990bda34).