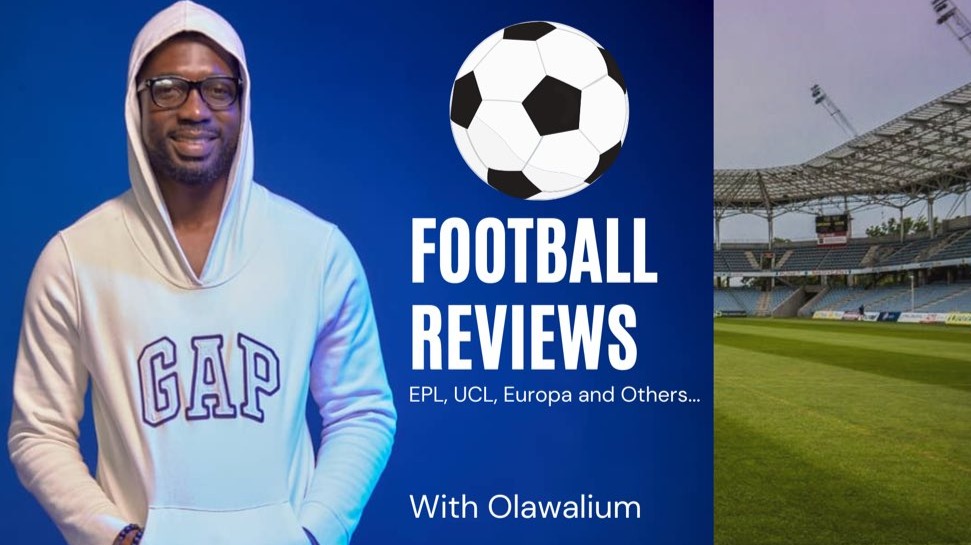 It's Not Hard To See - Football, Life and Manchester United.

Life is a result business but a lot of people keep saying that they are making serious efforts but results keep showing the opposite. This is not just a life's post but a football post as well - it's a mixture and I drew lessons from both sides while staying the case with my club.

You would see Manchester United players going to training every day and you would think they know what they are doing. They are a bunch of clueless folks with no notable exception. I watched the training session today and I saw how they were all smiles and laughter. I am not saying it's a crime for them to laugh in training but with the performances this season, I would expect them to show more anger and grit even in training sessions.

It's not surprising how they play because the way they play showed that they are not doing anything in the training session. Do you know how long it took them to have a set-piece goal? It wasn't until February, I think and yet they train for that? Do they have a set pieces coach? They are actually getting paid? Wow... I am shocked.

This club has become a shadow of itself with people just coming in to have their slice of the attractive salaries and nothing more. They are not playing for the shirt, they don't give a hoot about the fans. Ask them to duck their wages when they draw or lose then you would see what would happen.

As much as I believe in Erik Ten Hag to be a quality coach, I also believe Ralf Rangnick to be a good coach based on the reputation he has built over the years but we have seen how things played out for him and this team is nowhere near better. I don't blame the coach and I would still blame him because the bulk of the work rests with him.

I don't know what problem these players have but they have never played together as a unit and I don't see that happening anytime soon. As much as I appreciate the new coach coming in at the end of the season, I doubt a lot would change with this team if they don't let go of most of these players.

I have always believed in this team even when they play the nonsense they play. Ever since Sir Alex Ferguson left, things have gone down a spiral for this team. Not many coaches can use the set of players he used in winning the league the season he retired. There are coaches and there are coaches. I am so sure these coaches cannot accommodate these clashes of heads and they are not bold enough to take the hard decisions.

I know sometimes their hands are tied especially when an England national is involved like Harry Maguire. I have nothing against Harry but he hasn't been good this season. If he was of a different national, I am sure there would have been calls for him to be stripped of his captaincy and starting berth.

This goes on with how life is as well. We have so many people who have become familiar with certain people that they would never take instructions from them. We have those who feel they know it all and they discuss issues with others just to gather sympathy. Those they discuss with make things worse because they won't also tell them the truth.

Life is all about results and once the results are missing there is nothing you can say to convince others that you are making effort. Your results are the things that would make everyone know that there is something you have been doing behind the scene. Most of the time we focus too much on wanting others to see our efforts rather than staying silent to keep growing. I believe there is no one that can't grow but when people lack the determination to improve, there is nothing they can do.

These Manchester United players lack the determination to win games. They give in too easily and they start shouting while also sending apology tweets. It's the same with humans because we are always quick to apologize when we have been found out rather than look for the determination to improve. When the determination is lacking, it's like building on a weak foundation, to you it would look like you are doing the best you can but others are seeing the slippery slope you are on.

There are many lessons to learn about life in football because if we look closely it's all about planning, human behaviour and reactions when something goes against the plans we have set in motion. The major thing is never to stop improving. When there is a will there will always be a way but most people are looking for a way when they lack the will.

This post also appeared here and it's my original work on my blog on [Read.Cash](https://read.cash/@Olasquare/what-if-they-are-not-ready-8568a9be).