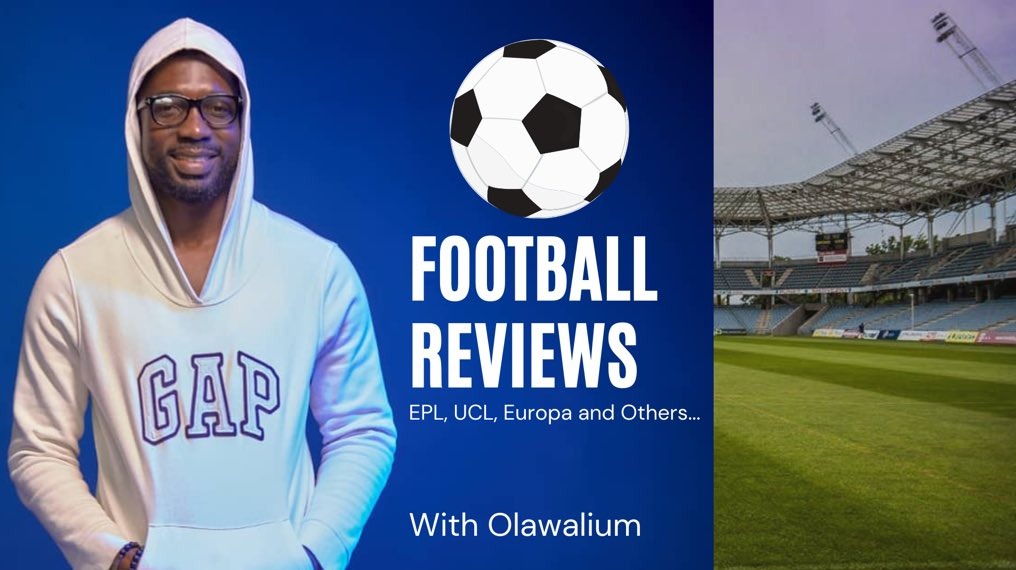 I always say that nothing surprises me in football anymore but that's a lie because there are some upsets you can't understand other than say "that's football for you". I have seen a lot of upsets over the years in my footballing "career" as a "watcher" hahaha even in the Premier League, other leagues, the Champions League and the national teams too. Upsets or surprises have no regard for location.

I watched the World Cup Qualifiers yesterday and I would say I was surprised with some of the results and the others, I wasn't. Football and surprises go hand in hand and maybe this is why I don't place bets because there is no guarantee sometimes hahaha. I just wonder sometimes how results pop up but that's not to take away from the sheer determination of teams who caused these upsets.

In football, sometimes things don't go your way and oftentimes they do. There are days you would do everything right and the gods of football would just not reward your efforts and that was what happened to Italy against North Macedonia yesterday. I know sometimes teams underrate other teams which makes them have the wrong approach before the game and the underrated team knows they have nothing to lose which fuels their determination to get a result.

I don't know how true the story is but I saw what they said Benzema said after the El Clasico dubbing by Barcelona. He said some of the players were up till the early hours of the morning, notably, Vinicius Jr and he questioned him why he wasn't getting a deserved rest to which he replied, "It's Barcelona without Lionel Messi." I don't know how true that is but if it is true, then it shows that some teams' overconfidence sometimes plays against them because as good as confidence is, you don't have to underrate your opponents.

I want to believe that wasn't the case with Italy yesterday because they gave their all but things weren't just working for them. Unlike the El Clasico which Barcelona duly deserved and dominated from start to finish, rendering Real Madrid hopeless because there was no threat of a come back as I can see since Barcelona earned and played so well. I am not saying North Macedonia didn't deserve the victory over Italy, as we all know, it's a result business and their game plan worked to perfection.

I didn't see Italy's defeat coming and it's shocking to see them knocked out as they won't be going to the World Cup. That's a massive blow and they have themselves to blame for the numerous chances they wasted. They have missed the second World Cup in a row after they missed out in 2018. A lot of questions need to be asked and they would be kicking themselves for missing yet another chance.

I expected Portugal to win against Turkey and they did but I didn't expect Turkey to cause Portugal all the problems they caused them, especially with the nervy ending to the game. Yilmaz halved the deficit when the game was still at 2-1 and his penalty miss proved costly before Nunez scored late into the game to make it 3-1. That penalty would have tilted the game in their favour but their big man missed it and it was just another unlucky day for him.

I was on the fence about the game between Sweden and the Czech Republic but Sweden managed to pull out the win with a lovely move and they edged the game 1-0. The Czech Republic would also feel devastated for missing out. Gareth Bale ran the show for Wales with his beautifully executed freekick against Austria before smashing home the second goal to take his team to a 2-1 against Austria.

Russia got a walkover which means Poland qualifies despite not playing the game and Scotland v Ukraine has been postponed due to the unrest happening in Ukraine. This means that Portugal would face North Macedonia, Poland would face Sweden and the winner between Scotland and Ukraine would face Wales.

I don't know if there would be another surprise on the horizon but with football, you can never rule it out and I am open to seeing what lies ahead again next week for these qualifiers.