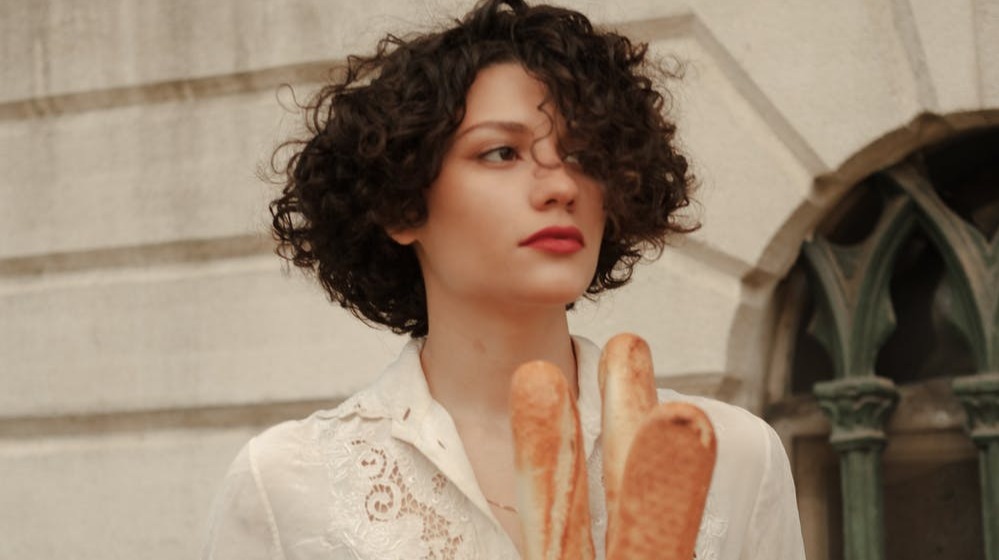 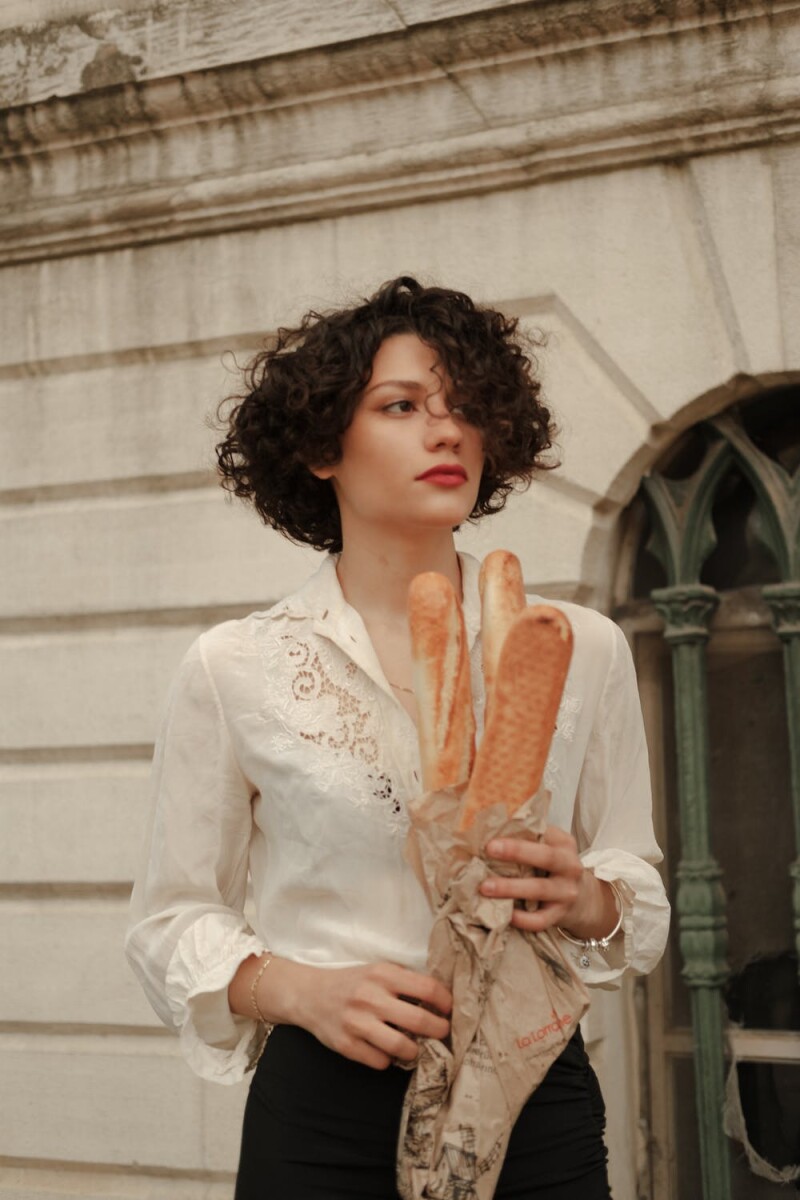 Linda doesn't have many friends but she kept two of them close; Tana and Cherry. Cherry is married just like Linda but Tana is the single one. They always hang out together because Linda's husband is mostly on the road sometimes but Cherry's husband told her not to work but to be a stay in wife. Linda has her business on the sidelines too but she doesn't have to be there always, so they all have time on their hands.

Linda is always gushing about how amazing her husband is and would always show her friends everything he gets for her. Her husband has never been a fan of these friends of hers because his spirit just didn't go so well with them but he's the type never to force anything on his wife, as long as she is happy.

Things were going well for them until one day, in one of their numerous meetings, Cherry also decided to gush about her husband and speak about the many things he has done for her. Linda was happy to know that things were going well for his friend too because she's the type that talks about everything but won't say a word about her marriage. To get her to talk that day and say those nice things sounds like progress in their friendship over the years. Tana blurted out that Linda and Cherry shouldn't trust their husbands too much because it's the custom of men to cheat and that's why she is still single. That discussion messed with Linda's head the most because she has never for once thought about it.

Linda started seeing what was not there anytime her husband is around. She would doubt his words and second guess each of his decisions when he is out for work. This didn't go down well with her husband and he knew her friends must have messed up with her head since he knows his wife that much. Little things affect her because she always values other people's opinions more.

Linda wasn't the same again and she wouldn't even talk about it. She decided to start going out more just to keep a bit of a distance from her husband. On this particular day, she left the house to visit Cherry without telling her she would be coming over and that's because the moment her husband walked in, she decided to quickly leave the house too.

On getting to Cherry's house, right before she knocked on the door, she was overhearing their argument where Cherry was begging her husband never to leave her. She even said she won't ever complain about his cheating habit anymore. Apparently, she knew he is a serial cheater and even bought a house for his mistress. She has been enduring that emotional torture for years and that's why she hardly talks about her marriage but would only talk about other good things going on for her.

She listened to them for a while and then left for her house. She got home and met her husband watching his football game as usual. With a remorseful heart, she confessed to her husband how the discussion she had with her friends messed up her head and that's why she pulled back even though she has never had a reason to doubt him before. She explained what she just witnessed with Cherry and her husband even though Cherry knew about her husband's escapades. She apologized and said she didn't want to be the reason why he would be a different person too because of her actions and wanted them to talk more.

Her husband told her he knew something was off and she decided to keep quiet so maybe she would get to come to her senses one day and hopefully, not too late because he has done nothing wrong. He opened up his phone for her to show her all the images and texts that Tana sent to him which he didn't download anyway. She was shocked to see Tana act that way and she knew she was only trying to mess up her marriage because of how unhappy she must feel. She blamed herself for it because she didn't know it might come off as rubbing it in her face but she was just being proud of her husband.

She learned valuable lessons that day and one of them is to be sensitive to the plight of others. It doesn't mean you can't be happy and bare your mind to your friend but being sensitive calls for caution sometimes. It's like bragging about how impressive your child is, to another mother who just lost a child. It breeds unnecessary enmity even when they have never imagined evil before now. She also learned never to judge anyone by face value because she felt Cherry was also enjoying her marriage only for her to see the emotional trauma she's going through yet she's still begging to stay in it. A lot of people go through so much that they wouldn't even open their mouths to say it. It's a façade and nothing is as it appeared, most of the time.