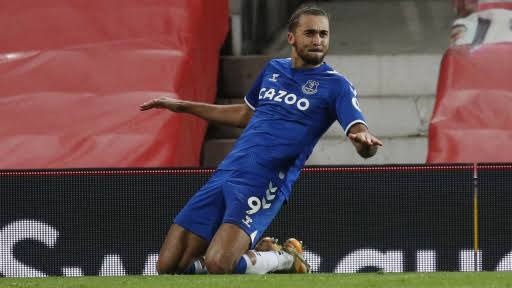 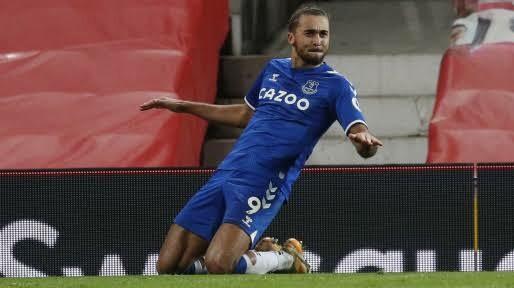 West Ham hit another rock when they met with Everton. They hosted Everton and both teams are trying to push up for their European places. It took a solitary strike from Everton to win the game.

It took Everton just 24 minutes to get ahead and who else than Dominic Calvert-Lewin who is not a stranger to scoring against West Ham at their ground. A perfectly weighted through pass from Godfrey found him and he held his ground to withstand the pressure from Dawson. He slotted home past Fabianski to get Everton ahead.

Everton could have gotten a second but was denied brilliantly by Fabianski. Calvert-Lewin's flick header sets Richarlison through on goal. His shot was saved by the goalkeeper and he went to the ground while trying to gather the rebound.

West Ham couldn't draw level when neat passing game perfectly sets up Coufal. His decent strike could only rebound off the post and Bowen was unable to gather the rebound to slot it home. They were very close there.

Everton had another decent change to increase their lead when Calvert-Lewin burst through. With Richarlison just closer to him, he delayed the pass and found Coleman at the other end instead. Coleman was blocked off after gathering the ball by Jesse Lingard who raced all the way to catch up with him.

The game ended 1-0 and Everton would be delighted with the win. Everton now moved 5 points of West Ham. It is their fifth win in London this season and that's the first time they have achieved that in a season in the Premier League. Ancelotti is doing a great job with Everton.

West Ham missed out on the chance to close up on Leicester City who slipped to 4th following their loss to Newcastle United and they are now 5 points adrift too with just 3 games to go.