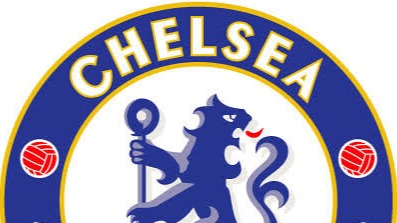 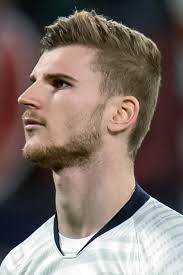 West Ham hosted Chelsea in a London Derby and Thomas Tuchel has never lost an away game since he took charge of Chelsea. Both teams are trying to break into the top 4 and with Liverpool's earlier miss, this is a perfect opportunity for one of them to win it.

The in form Lingard started for West Ham and  Timo Werner also started for Chelsea despite only scoring just one goal in 22 games. His work rate and ability to bring others into play is making the coach to consistently use him. His work rate is better than his goal rate.

Timo Werner missed a lovely chance to give Chelsea the lead in the 3rd minute when Mason Mount perfectly found him in the box but he blasted his effort over the bar. Not too long after, Mason Mount and also Pulisic also found space in the box and released their shot in the 9th and 15th minute respectively but the goalkeeper easily gathered on both occasions.

Timo Werner tried his luck from the line and he tried to find a curling effort into the bottom corner but his attempt was blocked off for a corner kick. He had another effort in the 32nd minute in the box but he blasted it over the bar.

The deadlock was broken in the 43rd minute when Timo Werner was at the heart of the goal. Chilwell found Werner in the box and all he had to do was steer the ball home to make it 1-0 and his second goal in 23 appearances. He has rewarded the trust of the coach and his movement for the goal was impressive.

The first half ended and Chelsea went in on the break.

Chelsea should have been 2 goals up in the 54th minute when Fabianski spilled a brilliant shot from Mason Mount. The rebound fell graciously to Timo Werner and from a close range he missed, much to the shock of everyone and particularly the coach, shocking.

West Ham kept applying the pressure on Chelsea and Lingard almost pulled his side level with a lovely volley in the 60th minute. His attempt missed by just a tiny margin.

Mount was at it again in the 63rd minute when he tried to find the top right hand corner but Fabianski was on hand to stop the ball and quickly gather it before Pulisic could gather the rebound. Fabianski has been saving West Ham from going further behind and he was at it again in the 67th minute when Timo Werner cuts inside and he unleashed a brilliant shot which he saved again.

West Ham got reduced to 10 men when Balbuena was shown a red card in the 80th minute for a foul on Chilwell. He attempted to clear the ball but his follow through caught Chilwell terribly and the referee had to show a red card after reviewing from the VAR screen. It made it difficult for West Ham now to get something out of this game despite being the better side in the second half. Chelsea defended resolutely and relied on counter attacks. This is the second red card in a row for West Ham.