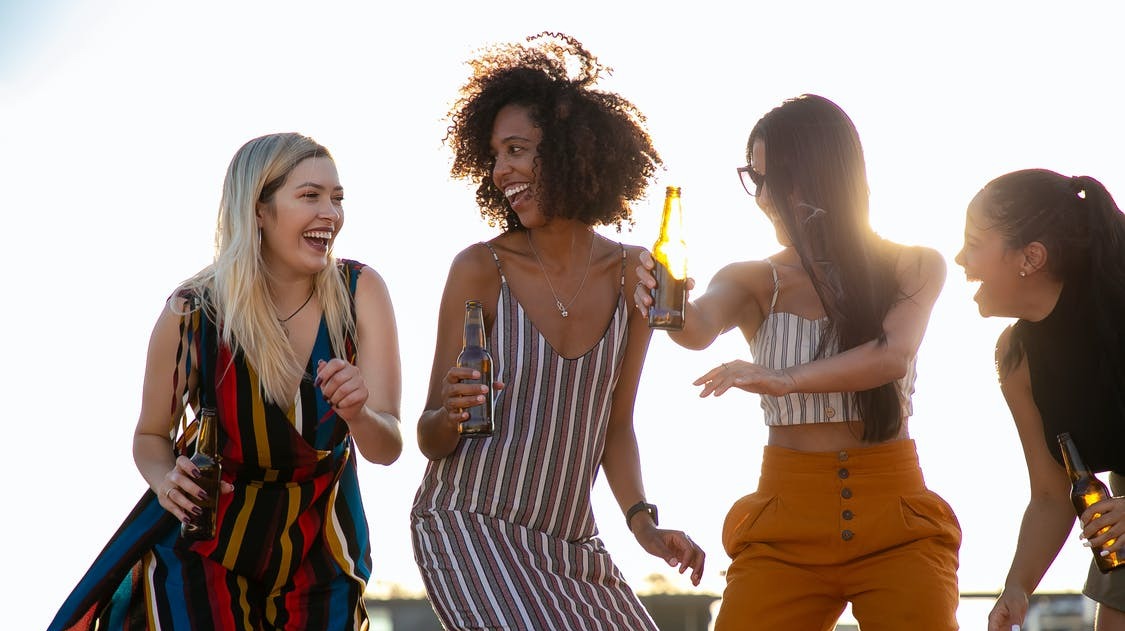 Be Genuinely Happy For Others. 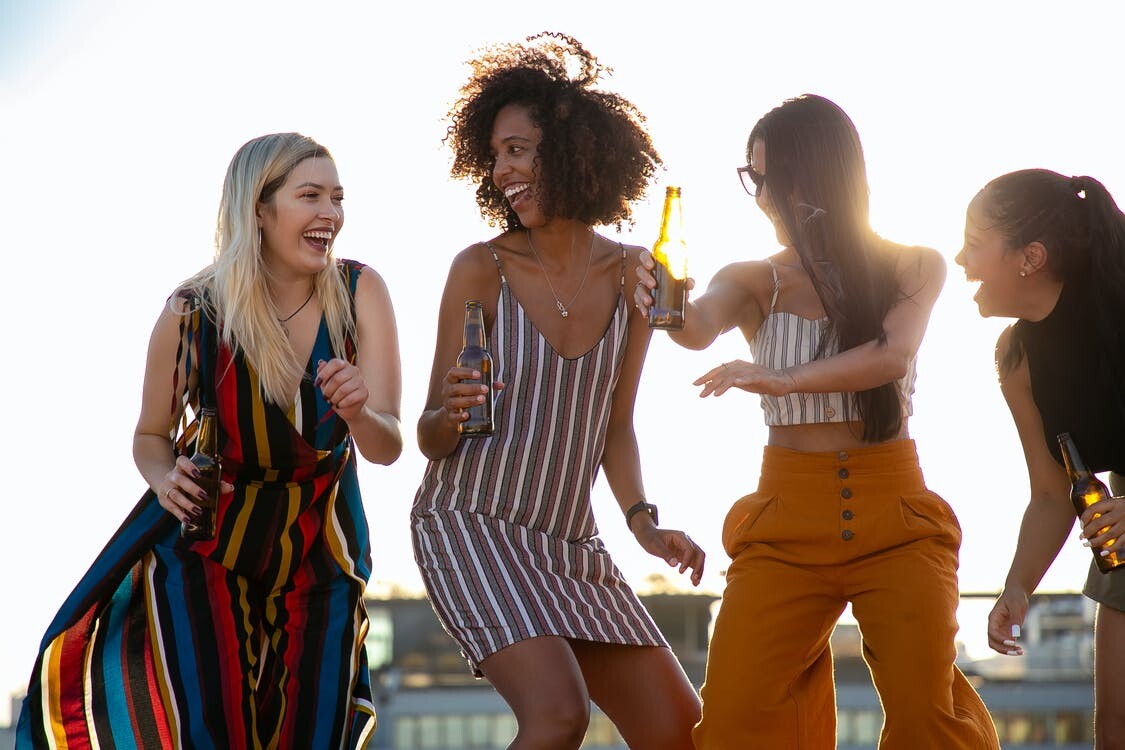 I don't understand the way this world is going but the bitterness is just too discouraging. We can't be genuinely happy for others because we are not in their good graces or because we are not on talking terms? I don't know how others see it but what will it cost you? Your ego is that much inflated that you would rather not celebrate another person's win? What might be important to you might not be important to others but the moment they tagged it as an achievement, it costs you nothing to at least celebrate with them.

I don't understand where we are going with hate in this world but I am not encouraged with how things are with humans. Be careful when you hate others because the hate in your heart is capable of consuming you too.

I don't fancy it when people pick sides and most people that have asked me who I prefer between Cristiano Ronaldo or Messi or Djokovic and Nadal would always get the same answer from me: "They are both phenomenal and we need to enjoy having them around while we can. Instead of making comparisons, be proud you have them in this generation and admire them for their different talents."

It aches my heart when Messi struggles and that's when people take the chance to call him overrated. Are you for real? Overrated? With all he has done for football and so many goalkeepers he has ridiculed? In the same vein, I get angry when people say Ronaldo is not as good as Messi because of "Political Balon d'Or." Have you seen the guy's statistics? They are insane! Have you seen the records he has broken as well as Messi? Rather than pitch them against each other to bring about unhealthy wars, just appreciate them.

We are all different and we like people for different reasons but because your preference goes with one person doesn't mean you have to invalidate the other person. You shouldn't even say anything at all if you know what you would utter would be disrespectful. We live in a world where everyone wants to air their opinions without gauging them side by side. Most people are opinionated and won't even think deep. It's disappointing because we all can reason. I respect your decision but don't rub your bad judgement on others. There is no need to spread jealousy, hatred and bitterness because it's not healthy.

We need to learn how to put out individual differences aside and learn how to appreciate the progress of others. I know it's a lot and sometimes we wish it happens to us instead rather than them but still, it has happened to them, why not appreciate others?

I saw a popup notification earlier today about the Qatar World Cup 2022 theme song which Davido featured in. It is a huge milestone for him because I can remember, I think it was K'naan that produced the Theme Song for the 2009 World Cup called "Waving Flag". The pop up showed someone saying people didn't congratulate Davido for the landmark and he cited politics that it's Davido against the Music Industry.

First thing is, I don't know whether they congratulated him or not but whoever that person was that said that, he or she didn't help the cause either because these are the kind of things that brings about enmity and I got to know that Davido also unfollowed so many artists because they didn't congratulate him. I think it's childish too because whether they do or not, it won't take anything away from what you have already achieved. This is why I don't place too many expectations on people. I am sure he expected others to congratulate him because he is fond of congratulating others whether they are cool with him or not. This points to the fact that sometimes the fans are the ones who bring about these frictions.

The other issue that got me angry was when Basket Mouth's wife responded to the "Davido against the Music Industry" tag by saying that the world is hurting, people are dying and that the person that started the whole thing shouldn't be expecting people to be in the right frame of mind to send congratulations. I feel her comment makes no sense because it's not as if she was on the streets with placards fighting for peace. Except she is affected directly by those who died and got kidnapped on the train which I shared in my post yesterday, I don't think she has a point.

People die daily, kidnapping has been the order of the day and yet the world didn't stop. These are unpleasant situations, yes and we know our government can be so irresponsible too but how does that stop everything magically? If her husband asked her to go on a date with him would she decline? All of a sudden she is worried about the happenings in Nigeria...but if it was her close friend that celebrated that milestone, would she have said the same? Most people are hypocrites and this is why I said it would have been better for her not to talk IF she feels the message wasn't directed to her.

We take life too seriously and we need to learn to calm down. When we die, nothing else matters except the memories we have created no matter the billions we have stashed somewhere. Learn to congratulate and appreciate people because their success won't take anything away from yours.

This post also appeared here and it's my original work on my blog on [Read.Cash](https://read.cash/@Olasquare/be-genuinely-happy-for-others-7fcef4eb).