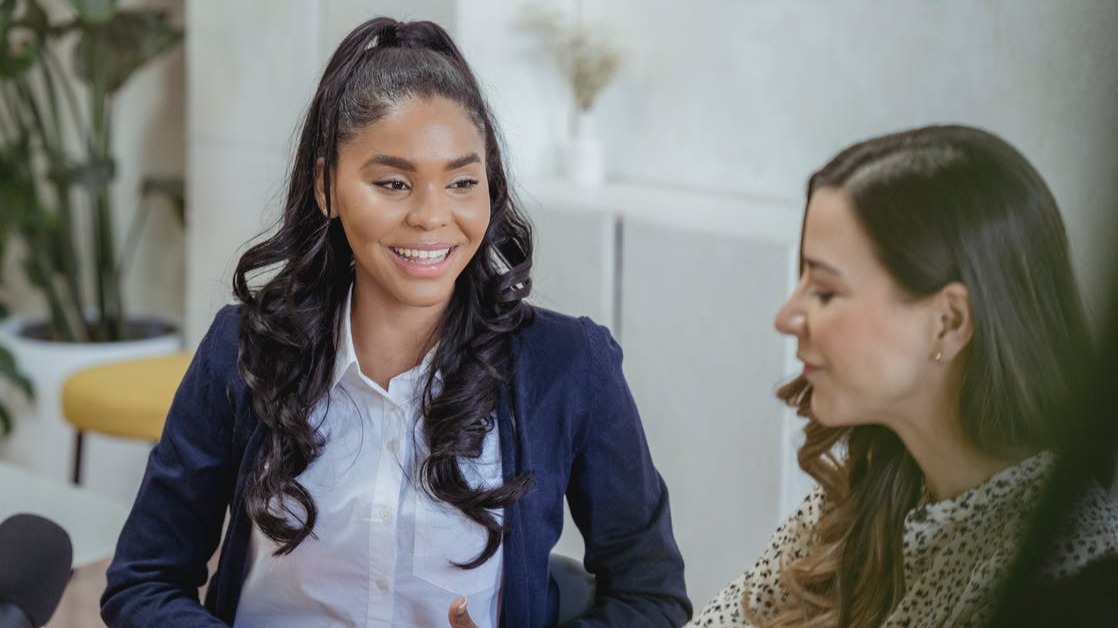 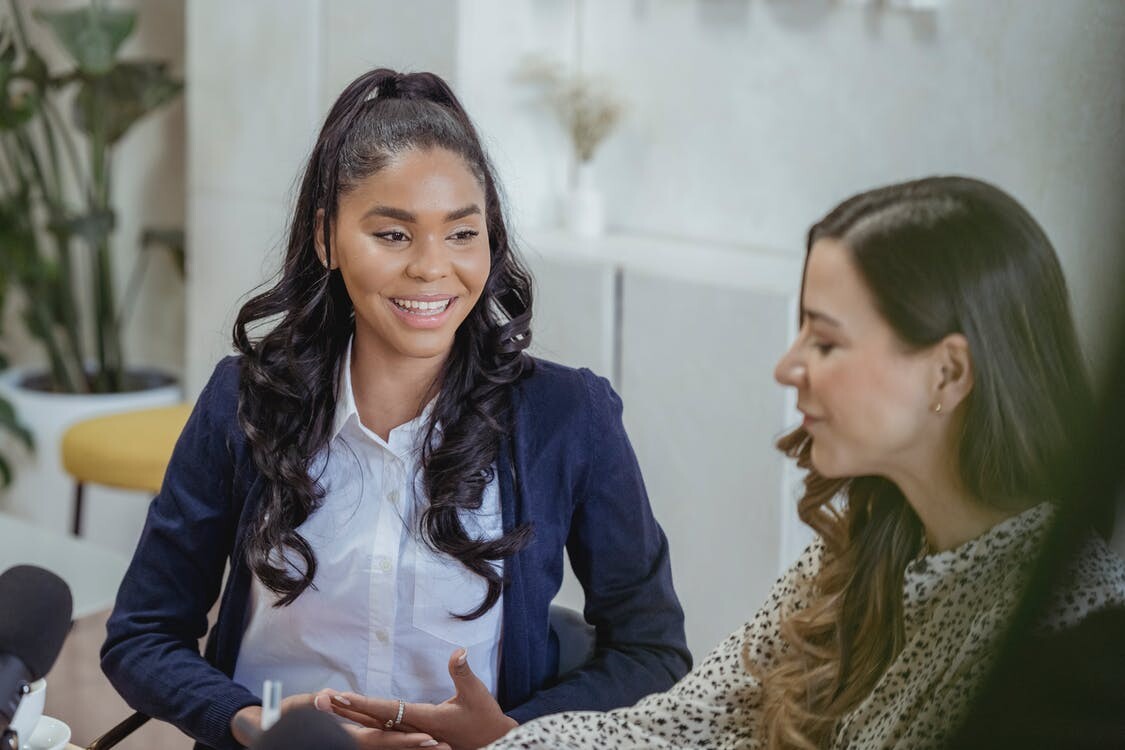 I don't know if it has to do with pride, but I noticed most people would rather speak their ignorance confidently than ask questions. We have so many unsolved issues in the world just because most people won't ask questions. What you don't ask about you cannot know but I don't know why this is so hard for many. Fear of rejection? Pride? Thinking they know it all? Ego? Intimidation or shame? Seriously, the list is long and it all depends on the person.

Most people would rather dwell in their ignorance and speak nonsense confidently without having any remorse or desire to at least help their ignorance. Twitter space is a dangerous place and once you mess up there, just know that you are done for hahahahaha.

I am always very careful and I am never shy of asking questions. Whether to you, you feel it's an easy thing for me to know or not, I would still ask. I would rather take that look of disbelief from you than feel I know everything. The good thing is whatever I know cannot be taken away from me anymore. Once I know it, I know it and I can teach others going forward too.

I ask about anything and I would rather ask than be sorry. Even if I am trying to navigate my way around an unfamiliar territory, I wouldn't mind asking as many people as I can just to be very sure because when you live in Nigeria, there are some people that would give you a wrong direction confidently too. Maybe they were absent minded or maybe they felt that's what you needed to hear so you can help them off the hook or they don't know how to explain things to you or maybe because you didn't ask it the right way and they don't know either. Rather than tell you that they don't know, sometimes, some of them would point you to the wrong place.

It has happened many times and I muttered under my breath that why can't the person just say he or she didn't know? So ever since, I like being sure. I don't mind asking 5-6 people just to be sure I am on the right path before I go too far and you might ask, what about Google Maps? Hahaha... It works for some parts and not some parts. The last capture Google had, a lot has changed since then 🤣🤣😂 with so many gates closed and so many routes created illegally. Don't rely solely on Google, please ask questions 😂🤣.

What brought about his? I read in the news many weeks ago but I didn't really follow up with it. I heard about the young fresh graduate doing his Youth Corps (One year mandated service). He said he always see this older drummer man at the ground where they gather for Community Development for Corps Members and decided to take the man's pictures with his camera. I don't know what struck him but he decided to listed the man's picture as NFT on OpenSea market and boom! He got it sold. I don't know how much he listed it for but he sold it for I think over 1 ETH.

He vowed to share 50% of the money with the man and yes, he did. He released a video on Twitter earlier of how he withdrew the cash and gave it to the elated old man. You needed to see the joy and shock at the same time, on the man's face. The man collected the cash and he took another shot of the man with the some of the money to his ears and he listed it again on OpenSea and got it sold for over 1 ETH again. I think I need to look for some of my pictures so I can convert them to NFT hahaha. I'm a living art. Don't worry, I will share my own testimony of that soon.

So, in the comment section, one ignorant person said, "Your eyes would soon clear, all of you. NFT would soon be like MMM (a Ponzi scheme in Nigeria) and you will all lose your money." Twitter is never a forgiving place and I enjoyed the way most people descended on him and I love the way they didn't even school him on what NFT means but blasted him for living in the 1930s. It's hard to believe that in this time and age, with Cryptocurrency and NFTs, most people are still ignorant.

If he had taken the time to understand what NFT is or ask people questions as to what it means, he wouldn't have made a public show of his disgrace. We are always lazy to ask questions or educate ourselves. We are so contented with the little we have know because we feel that is all there is to know. They said if you want to hide something, especially money from an African man, just hide the money in between books. He would never move near to open it let alone read it.

When you are not sure, ask questions and if you feel too ashamed to ask due to your ego, make personal study and learn. It's shameful to display ignorance out there and still argue blindly. What you don't know, please ask. You have nothing to lose but everything to gain.

This post also appeared here and it's my original work on my blog on [Read.Cash](https://read.cash/@Olasquare/ask-questions-3c2a0edc).