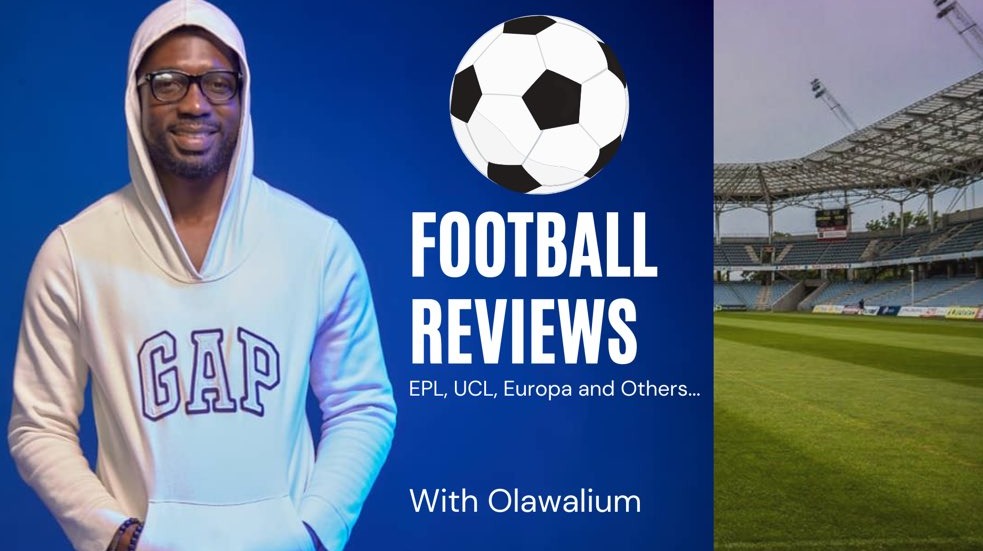 I want to have this sense of optimism for Arsenal this season. I know they bottle a lot and they have bottled so much over the years that I always call Arsenal fans "hopeful". I've never seen a bunch of fans that would believe so much in their team as Arsenal fans and that's the truth. They always look forward to the next season after an underwhelming season. They are always bragging and hopeful that they would get things right the next season.

I can remember when they dropped out of every competition in a single month. I still heard a lot of Arsenal fans saying next season would be better. What? This is the worst season in Manchester United history - maybe one of the worst and I am dreading a repeat already because I know how inconsiderate these players are. One thing I admire about Arsenal is that even though (before now, when they were struggling post-Wenger) they don't have the world-class signings and all, there is no one that can say these players didn't play with their hearts. When they lose, it's evident how disappointed they are...something I can't say regarding these current Manchester United players.

For the first time in a long time, I am tipping Arsenal to finish in 4th place ahead of Tottenham. There is this energy, this youthfulness, this aura and thus excitement around these players. They don't have to play at their best, they would grind out the results. They are so clinical and exciting that anyone of them can score.

I've never seen how exciting Eddie Nketiah is until recently. I've never rated Martinelli until he got a decent run of games and I see how good he is. They are young and exciting, so they are always ready to play their hearts out so they can make a name for themselves. Arsenal as a club is benefiting from that right now because these young players just want to enjoy themselves, make a name for themselves and make the fans happy unlike those who already have the name and they are milking their clubs dry with lacklustre performances and they don't care, as long as they are earning.

Watching the West Ham v Arsenal game, I can say that the game deserved to end in a draw but Arsenal got the win and this says a lot about their mental strength. Tottenham won earlier in the day and Arsenal dropped into 5th place. A lot was at stake, the pressure was real but it didn't matter because Arsenal knew they had a job on their hands and they delivered. They defended resolutely and then took their chances. They broke on the counter and Eddie Nketiah should have scored at least twice after he was sent on a counterattack.

These exciting young Arsenal players would relish these experiences and it would help them for next season but they would also need to improve since they might be competing in the Champions League. Champions League is another ball game where you might not have the chance to make up for any costly mistake but in the League, you might still be able to.

West Ham lost 2-1 at home and this shows how impressive Arsenal can be, away from home. This season might be different for Arsenal because they have shown that they mean business. Mikel Arteta is getting the best out of these players and he should be proud of them. It has been up and down for them this season from how they called for Mikel Arteta to be sacked to how they are chanting his name since they can see the qualification for UEFA Champions League in sight. They have the capacity to qualify ahead of Tottenham and I think they will because they mean business...even more than Spurs.