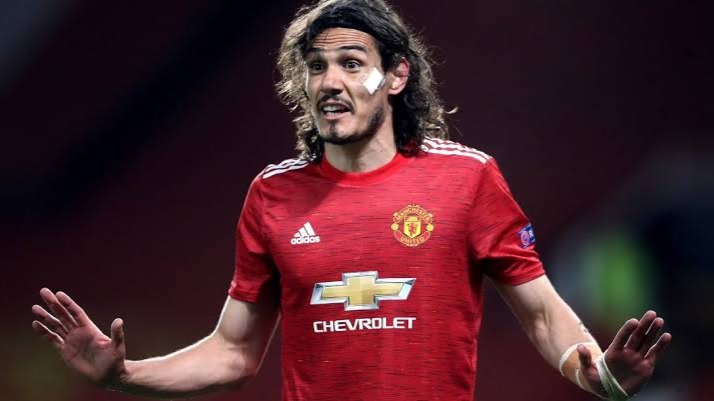 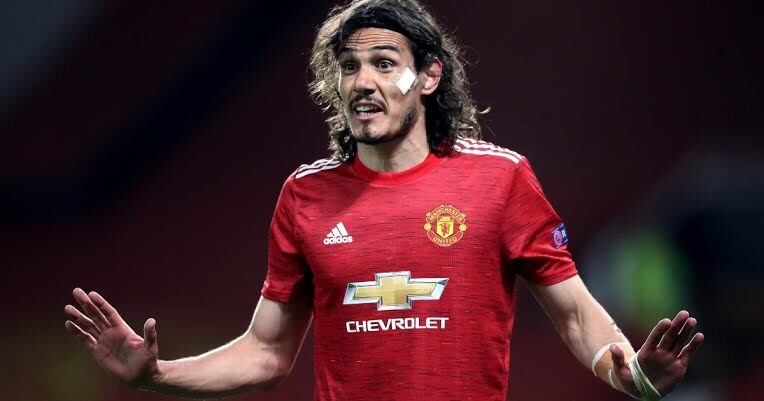 Manchester United played at home against Roma in their first leg of the Europa League semi-final. United recovered from an early set back to unleash another mauling against the Italians. United once dished out 7-1 against the Italians year back when Cristiano Ronaldo was still on United's books.

It was going so well for the Italians before United's second-half blitz took the game farther away from them and would be needing a 4-0 win to qualify for the final showdown in the second leg. United are a step into the final and football is always full of shockers as we saw with PSG against Barcelona back then. Fingers crossed as we would see if the Italians can cause an uproar by going through with a miracle.

It wasn't the best of the first half for United who lacked organization, communications and gave away passes. They failed to track back and the Italians were devastating on the break. Whatever Ole said to them worked and he stuck with the same midfield for the second half despite the lack of power in midfield for the first half.

United faced former players in Mhikitaryan and Chris Smalling with a familiar foe in Dzeko. They proved to be a thorn in United's flesh but couldn't prevent the mauling. We came to see a football match but United treated everyone to an exhibition.

Roma wasn't helped as they had 3 substitutions in the first half alone. Veretout limped off in the 3rd minute, the goalkeeper also went off after Pogba's curling effort was saved and Spinazzola followed suit. It tilted the advantage in favour of United but that is not taking anything away from the devastating second half United produced.

It took United just 9 minutes to take the lead after Edison Cavani brilliantly set up Bruno Fernandes with a lovely ball into the box. Fernandes lifted the ball over the onrushing goalkeeper to make it 1-0. The Italians restored parity in the 14th minute after Pogba slid to block the ball and handled the ball in the process. The referee pointed to the spot and Pellegrini stepped up to convert the spot-kick with perfection, away from the reaching arms of De Gea, 1-1.

Paul Pogba produced a brilliant curling effort in the 26th minute that sent the goalkeeper injured in the process. He brilliantly stopped the effort but was unable to prevent the injury as he went out to be replaced by Villar.

Roma took the lead in the 33rd minute when Spinazzola went on a mazy run before finding Mhikitaryan. A brilliant pass into the box to beat the offside trap found Pellegrini who wasted no time in picking out Dzeko. The ball came off his body and into the back of the net to make it 2-1. 2 vital away goals for Roma at this stage.

McTominay and Cavani should have put United level but the former's header went over and the latter's shot was blocked off in the box. Roma went into the break leading 2-1.

A different United turned up in the second half with Roma out of substitution holding on for their dear lives. It took United 2 minutes after the restart to draw level when Bruno turned provider for Cavani. He found him perfectly inside the box and his delivery of the ball was tantalizing as it went into the top right-hand corner of the net to make it 2-2. You could tell, Roma's coach wasn't pleased.

United regained the lead and made it 3-2 when Wan Bissaka had a shot in the 64th minute. His effort was saved and parried into the path of Cavani who slotted the ball into the empty net. 4 minutes after, Cavani was fouled inside the box. The referee pointed to the spot and Bruno stepped up. He duly converted the spot-kick and extended the lead to 4-2 on the night. 2 goals for Bruno and an assist while Cavani also has 2 goals and an assist.

Pogba atoned for the penalty with a goal of his own after a brilliant delivery into the box from Bruno Fernandes. His cross found Pogba who steered the ball away beautifully into the net to make it 5-2 in the 75th minute. Substitute, Mason Greenwood completed the rout in the 86th minute when he slotted the ball home after a lovely outside the foot pass from Cavani. Clearly, it was the night for Cavani and Bruno Fernandes as they raked in the assists and the goals.

The game ended 6-2 and Roma have an uphill task to do when United visits.