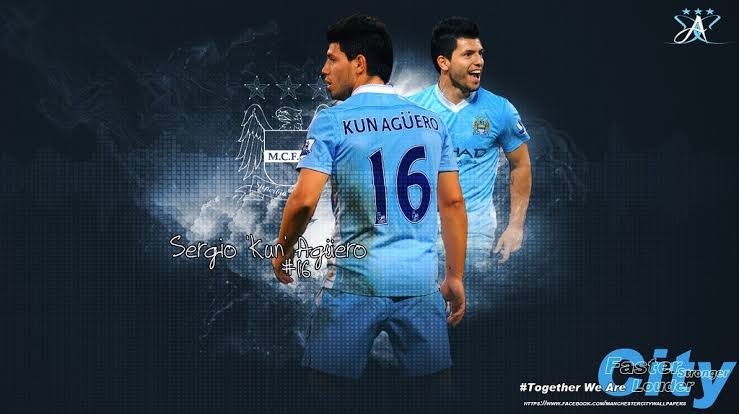 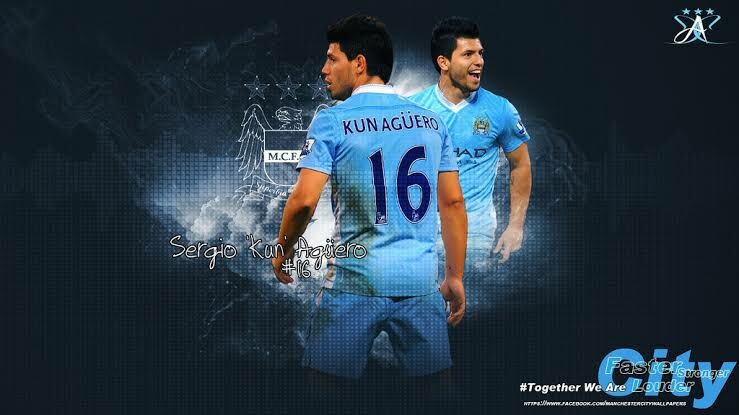 Manchester City moved a step closer to their Premier League crown when two goals in quick succession broke the impressive Crystal Palace. Crystal Palace hosted City and with most of the regulars rested for their Champions League encounter to come, Aguero partnered with Gabriel Jesus upfront.

City almost got ahead in the 9th minute when Mendy brilliantly turned to find Ferran Torres lurking at the edge of the post. He expertly hit his volley but it was blocked off for a corner kick. The resulting corner resulted in a Palace counter-attack where Townsend tried to find Benteke in the box but he was unable to connect well with the ball - he only got a touch with his head and the ball went out for a goal kick.

Sterling would have given his side the lead in the 17th minute when a lofted pass found him in the box. The ball bounced and evaded two defenders. While Sterling was trying to sort out his foot and despite doing everything right to leave the defenders for dead, Mitchelle stepped in and nullified the threat.

Aguero never scored at the Palace ground before and he had the chance to do that in the 21st minute when Mendy found Jesus who in turn found Aguero inside the box with a one-touch pass. Aguero opted to pass rather than go for the goal himself and the ball was cleared to safety.

Palace produced a lovely and swift attack in the 28th minute that involved Eze, Townsend and Ward before the ball fell to Benteke and he tried to squeeze the ball in from a tight angle but Ederson was able to block it off for a corner. The resulting corner produced nothing of note for Palace.

Gabriel Jesus found the back of the net in the 35th minute after Fernandinho found him in the box. He smashed the ball into the roof of the net but the linesman picked him out for offside. Milivojevic also frustrated Aguero's effort in the 39th minute that put him off to hit his shot that went off target. On the other end too, Eze's low drive shot went off and was unable to find his intended angle. Ferran Torres also drilled his ball across the face of the goal but there was no one arriving at the edge of the box to connect with it in the 40th minute.

The first half ended 0-0 and Palace had an impressive showing.

The second half started to a bang as Aguero finally got his goal at Selhurst Park for the first time and in his final game for City when he brilliantly smashed home the ball from the edge of the box when played through. This drew admiration from Guardiola as he duffs his cap for him for such a brilliant goal. What a goal that was for Aguero in the 57th minute.

It soon became two goals in quick succession. In the 59th minute, Aguero, Jesus and Sterling all combined to set up Torres who found the back of the net with composure. Aguero's run was amazing and Torres made it 2-0 to make it 700 goals for City in Guardiola's reign at Manchester.

Laporte should have gotten the 3rd in the 64th minute with his lovely effort inside the box but Benteke had to block it off for a corner kick. The pressure has been intense on Palace at this point.

City played with devastating effect in the second hand in the 73rd minute, Sterling found Torres who left a back pass for the onrushing Cancelo. He tried to pick the top left corner but his effort missed just wide. What a goal that would have been.

It wasn't meant to be for Sterling on the day as his brilliant effort missed by just a few margins in the 82nd minute.

The game ended 2-0 and City are now 13 points clear at the top of the table and should Manchester United lose to Liverpool, then City would officially become the winner of the Premier League for the 2020/2021 season.