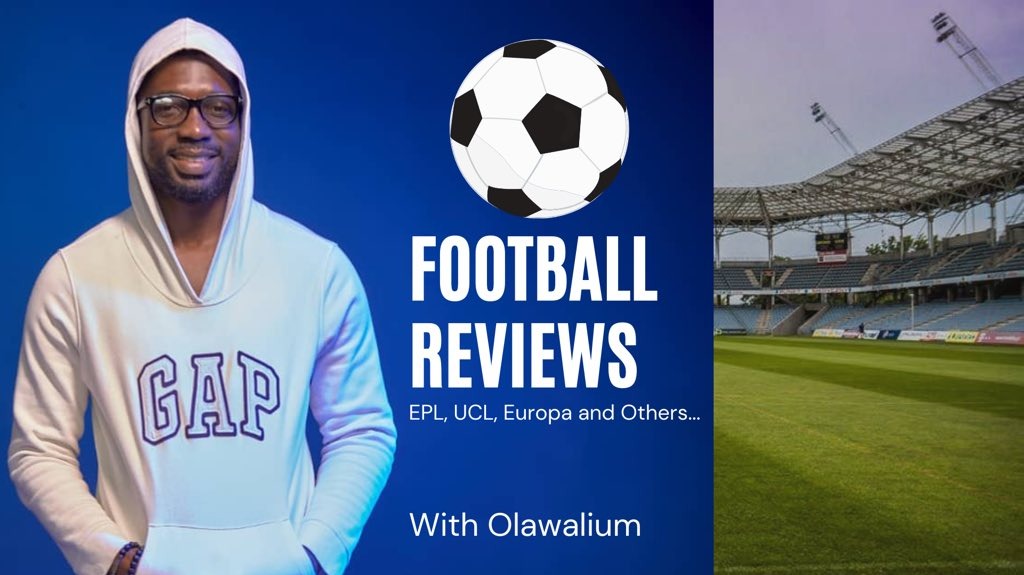 95 Away Goals, A Worthy Record.

Harry Kane made history as Tottenham played against Brighton and his well-taken goal earned him the record of being the only player with most away goals which is now at 95. What a record it is for him. I've seen and read rival clubs mocking him and saying that's enough for a trophy but scoring away from home is never an easy feat because that's when your teammates depend most on you as you won't have the home support.

Harry Kane has proved over and over again that he is the man for big occasions. He has proved that and this remarkable feat has shown to everyone that he is a wonderful player and should be respected as such. I know a lot of English players are overhyped as we have seen with a lot of them over the years but this guy right there, has earned the right and nothing was given to him. A clinical striker, a wonderful captain for club and country, a legend of the club as well and you just have to respect him if you can't love him as a rival.

Tottenham put Brighton to the sword with a 2-0 finish, thanks to Romero and Harry Kane's goals. They are still in the hunt for a 4th place finish and they have 1 more outstanding game to play even though it would only take them level on point with Arsenal but Arsenal still has 2 games to play. It's a tricky situation for Tottenham who would be kicking themselves for missing a lot of opportunities to make up the ground and it's not going to be another easy encounter as they would be playing West Ham next. The hammers are also in the hunt for a top 4 finish and it would be a clash that would determine how serious they are for the challenge that lies ahead.

I love the sheer determination from Harry Kane and it would have been rewarded in the 5th minute after he chased down the goalkeeper, closed him down and got the ball off him. He was unable to find the back of the net easily even though he should have. Sanchez would have felt relieved there but Harry Kane should have done better.

I don't know what has happened to Son. He seemed to always play better under other managers but certainly not under Conte now. He has been a shadow of his former self and I couldn't help but wonder. Tottenham took the lead and he was involved in the play as Kulusevski's shot came off the shin of Romero and the goal was credited to Romero as the goalkeeper was cleverly beaten with a deflected strike and this gave Tottenham the control they needed at that stage of the game.

Harry Kane would never be denied again and this time around he raced to a perfect pass from Betancur and he left Sanchez on his feet as the ball was smashed home...low and hard. Brighton had their moment too and I was impressed to see how Danny Welbeck orchestrated the attack with a clever one-two before Cucurella wasted the chance as his delivery into the box went begging with no one to connect with it for a tap in.

Harry Kane should have increased his record further had he scored the brilliant chance given to him by Hojbjerg but Sanchez was there to deny him this time around. It didn't matter much as Tottenham got the needed 3 points. A lot of people are concerned with how Tottenham seems to play a good game only to be beaten at the next game and this is why they must win their game against West Ham if they were to be taken seriously for the top 4 spot.

It has been a mixed season for Tottenham and Antonio Conte didn't expect what he saw with Tottenham. He knew better now to know that it wasn't an easy job and he would be hoping to keep hold of Harry Kane while also being backed up in the transfer during the summer. There is a lot of uncertainty regarding Son but we would have to wait and see what next season holds but first, they have to push themselves to finish in the top 4 first before anything else.