Online World: Money Beyond Social Media and Mobile (and Computer) Games
Ask Statera Project team anything - the AMA ends on Wednesday. $200 in DAI prizes are available just for participating in the AMA or tweeting about it! Join the AMA and ask your questions here. 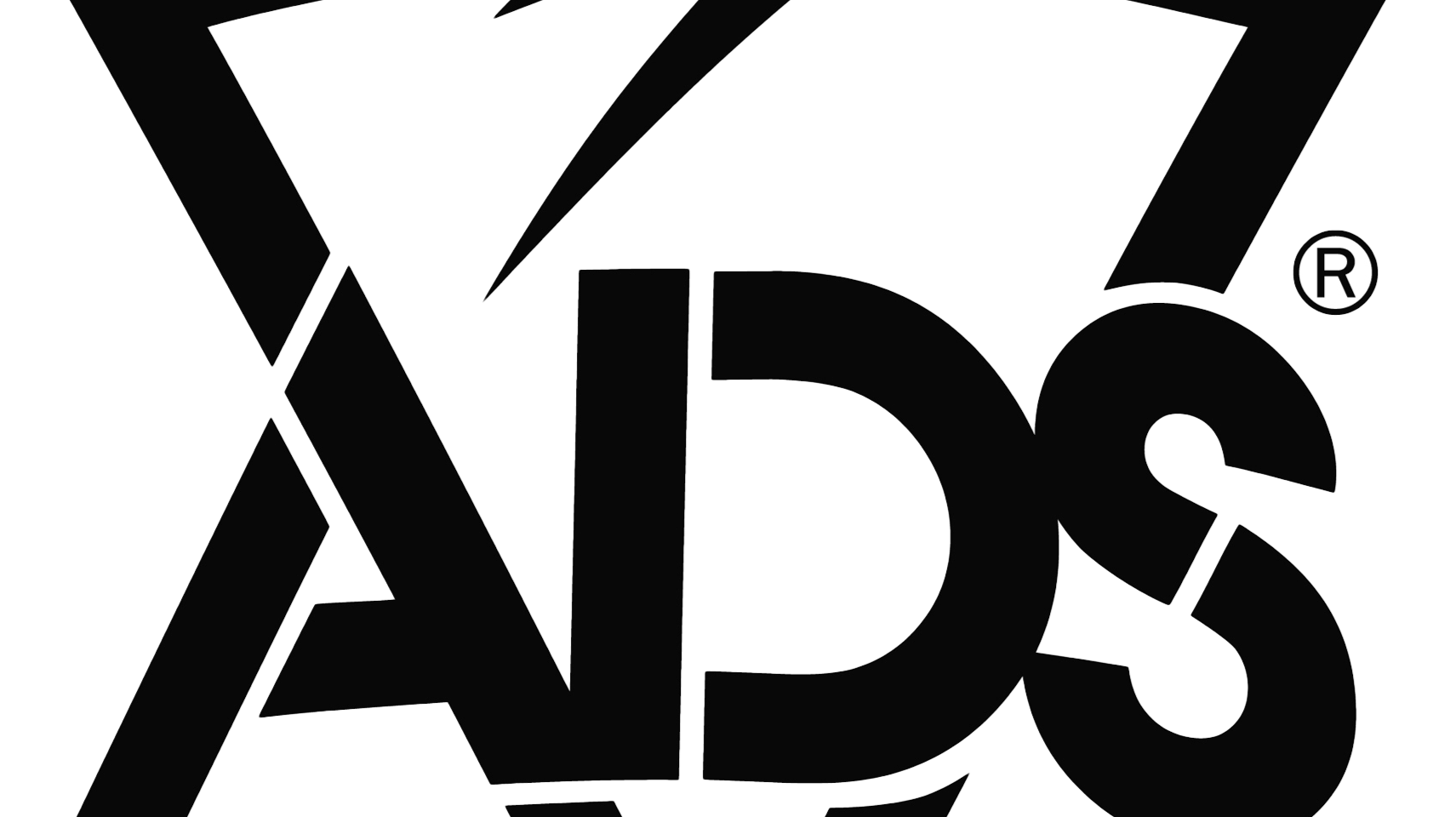 How could you continually used its platform for free if it had not something in return?

Most of the social media has a way of monetizing its users' patronage. After all, how could you continually used its platform for free if it had not something in return? Conversely, few realized that ads are being targeted to the social media users and that ads are the lifeblood of those social media company. Where else 24/7 operational costs of data centers and keeping the security of the system and its data came from, anyway?

Yet, do the patronizing users knew this? Maybe some.

Mainstream mobile games as well as in computers has a way of monetizing it's users too. From the items for upgrades to beautiful skin to anything the platform can offer, usually at discounted price.

And though most of the players were aware of this monetizing scheme, those newly bought items could be outdated soon or sooner and you might want to buy new one and the cycle would not end. Unless there is a new game that goes mainstream, it goes around continuously.

Honestly, those two platform helped (in a way) its users filled the platonic void, satisfied the sense of belongingness, go through with the painstaking boredom, and the list goes on.

Thus, in the following series of blogs, let me discuss the online games and social media that gives incentives from its users.

Previous article from the author:

Schooled to be an engineer, work as a firefighter.

This blog is non-cryptocurrency dedicated topics, but rather aimed to get more uninitiated readers into the world of cryptocurrency. Topic may range from local or international news, scientific, or anything under the sun that the author can come up with.