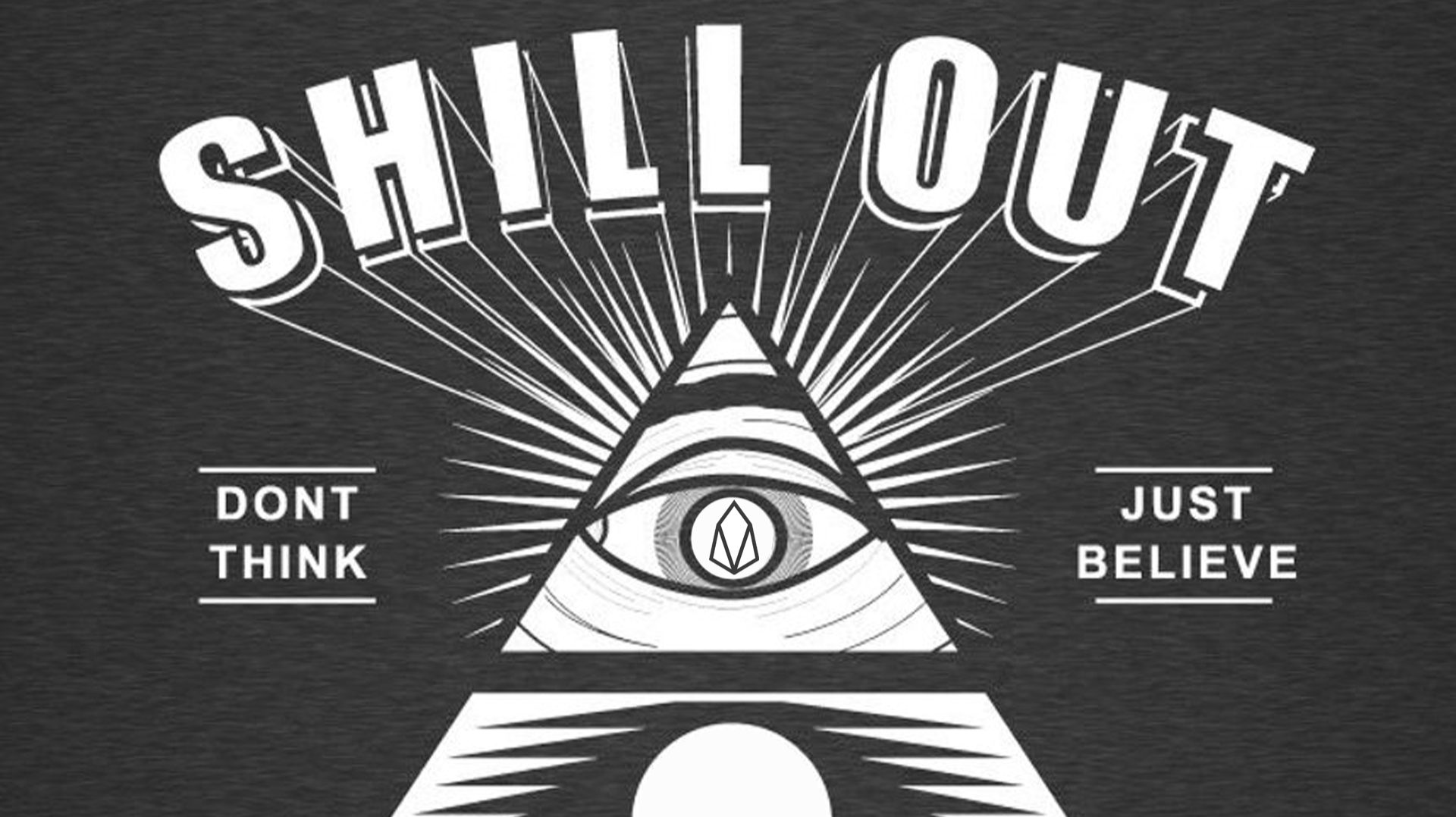 Crypto Tips: How to Spot a Shill - What is Shilling? Why do People Shill?

Crypto and Shills, name a more iconic duo. Shill's come in all shapes and sizes. From the small scale Twitter accounts with just a few followers promoting the Crypto flavor of the week to the large scale John McAfee's and Elon Musks attempting to influence the market at large. Shilling is nothing new in Crypto.

I've recently come to the opinion there's just two types of Crypto investors. There's the profiteers and the believers. Profiteers (see: Degens) don't truly believe in Crypto, they're just out to make their money and move on. Profiteers aren't interested in learning about why Crypto was created or the core beliefs behind it, they just want to make a buck. Then there's the believers, they fully buy into Crypto being the future and truly believe in it's core values. The fact that they're making a profit is usually a by product of them investing in projects they believe in.

You might expect me to say that Shills fall only into the believer category or only fall into the profiteer category but that's not the case. Shills are on both sides of the aisle here. As a believer the Shill can be so blinded by what they believe is the next big thing that they can't see the problems with the project at hand. Then profiteers just want to make a buck so they don't mind throwing those they may influence under the bus so they can get what's theirs. Before I get too far ahead of myself, let's get into some examples of both and how we can avoid them.

Profiteers tend to show themselves most on Twitter by replying to Crypto Influencers with a couple word reply talking about the most recent Crypto flavor of the week (example below) in hopes that they will take notice and pump the price of the coin.

Now this isn't the only way they show themselves, sometimes they can be the influencer themself. The most recent example of this would be Soulja Boy, who accidentally tweeted that the project SafeMars would give him $24,000 if he promoted the pre-sale and it reached $240,000. Small side note, I took a look at SafeMars and it is 100% a scam project, do not invest. Another example would be John McAfee, who during the ICO craze of 2017-2018 was reportedly taking $100,000 per tweet and a large supply of the coin for any project that wanted to promote through him.

For those of us that are old timers in the Crypto space this will likely come as no surprise. There's always been people in it just for the money but newbies can easily fall into the trap. Seeing a hashtag start to trend on Twitter or a person with some level of real world credibility talk about a new up and coming project can make the FOMO start to set in. But as I've said before no project is ever moving too fast that 30 minutes of doing your own research isn't worth.

These can be a bit more difficult to avoid. Believers tend to have a bit more to say than the profiteers and can sometimes be more convincing. Believers generally have a few good points about their chosen project and are generally good people but may be blinded by their perspective. I personally may have even fallen into this boat many times in my life but hopefully have been learning from my mistakes. A good high profile example of this would be Elon Musk and Dogecoin. As dumb as it sounds I do think he believes in Dogecoin but I think it comes from a place of complete ignorance.

With this type of Shill I've found it's best to think, is there wide use case for this coin? Is hype from this influencer promoting it the only reason it's going up right now? If that's the case you might just be gambling and that's always a recipe for disaster. The markets may be in favor of you one or two times but they will always come to collect their dues.

Whether you're a long term investor or day trader I believe that being able to wade through the muck to determine what constitutes an undervalued Cryptocurrency and what's just hype is a very valuable skill.

Profiteering shills and fanatic believers are rampant today in Crypto. Learning to think for yourself and do your own research can pay in dividends if practiced faithfully. I highly recommend never trusting anyone in Crypto. People are flawed so even the most well meaning person can still be blinded by their beliefs or perspective. So please for the love of God do your own research and don't buy into the Shills.

*Credit to MaxShill for Thumbnail Image

Ledger Wallet - Get a $25 voucher and Crypto Beginner Guide when you purchase through this link. Best wallet for long term storage.

DeltaBadger - Simple to use Crypto DCA Bot, 10% off through this link. Great for long-term investing.