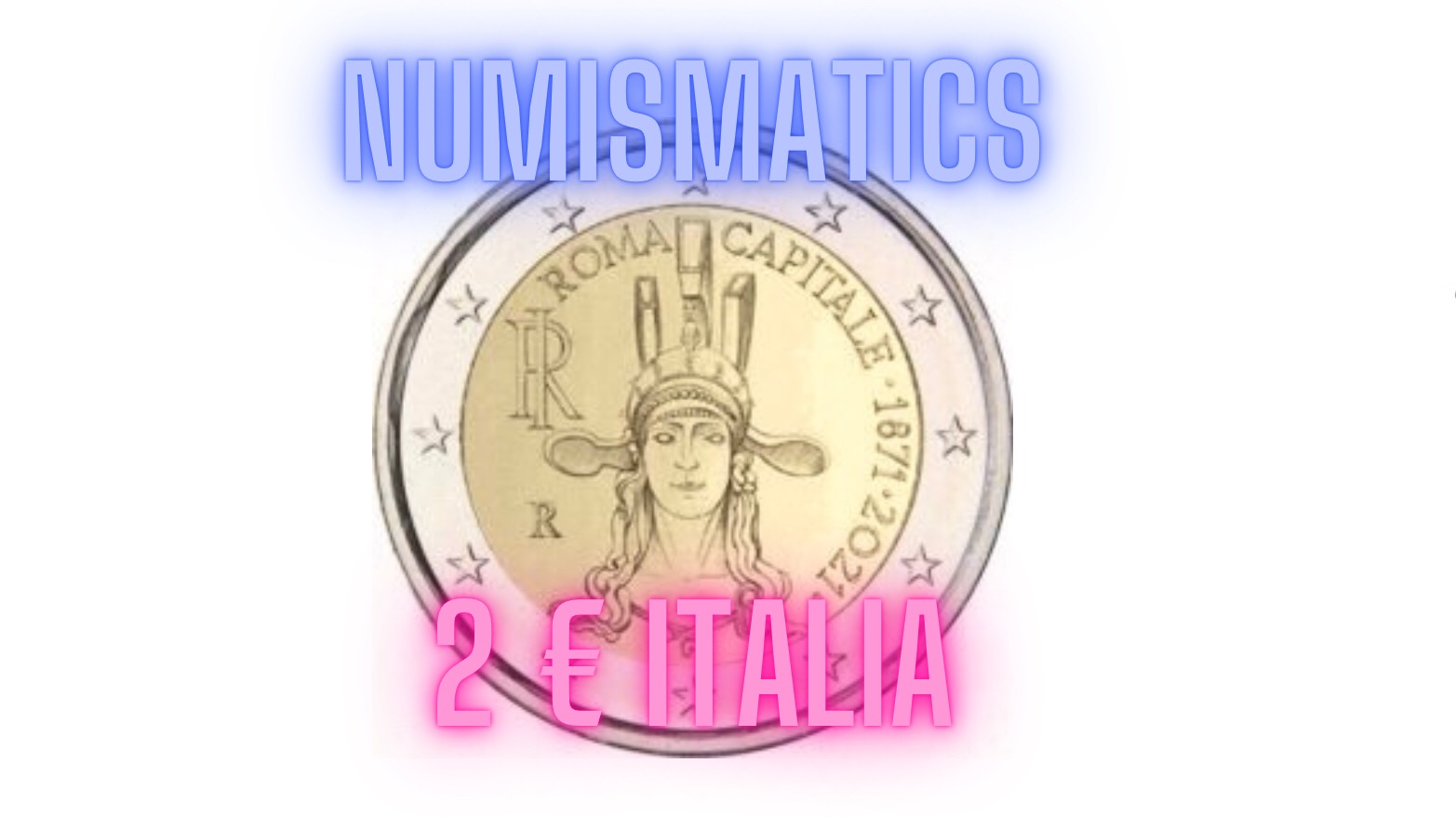 Numismatics: 2€ Italy. 150 years of Rome became the capital of Italy. What is depicted on the reverse?

This is an Italian commemorative coin. It is dedicated to the 150th anniversary of Rome as the capital of Italy. 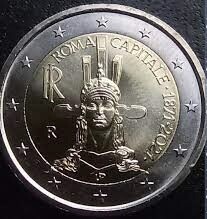 It's funny that there was a person who thought that Rome was 150 years old :)

What is depicted on the reverse. In the center we see the image of the goddess Roma (Rome). This image is taken from a statue from the Altar of the Fatherland (Altare della Patria) or Vittoriano (Il Vittoriano).

In the center of the Altar there is a statue of the goddess of Rum on a golden background. She is the central figure, and it is she who is depicted on the coin. 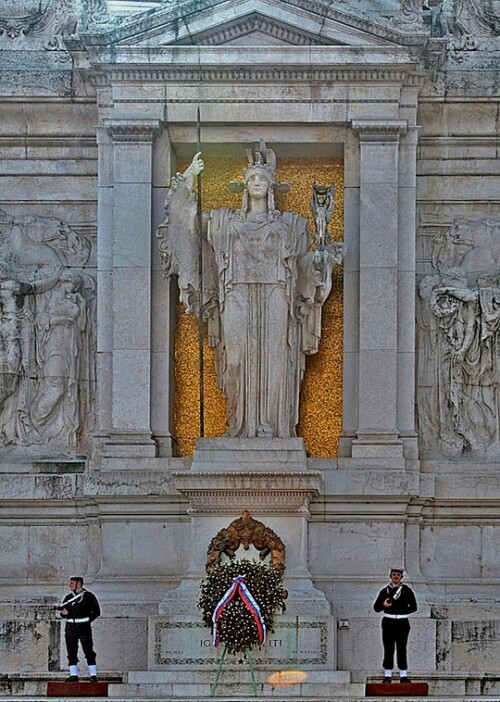 Also on the left are two letters RI which translate as the Republic of Italy. Below there is the letter R - meaning Rome. There is an inscription on top: Roma capitale - the capital of Rome.

The circulation of this coin is 3 million copies, the release date is 2021.

Very often I see the value of a coin on ebay and other sites several hundred euros. Don't believe it, it costs about 3-4€ on specialized numismatists' websites.