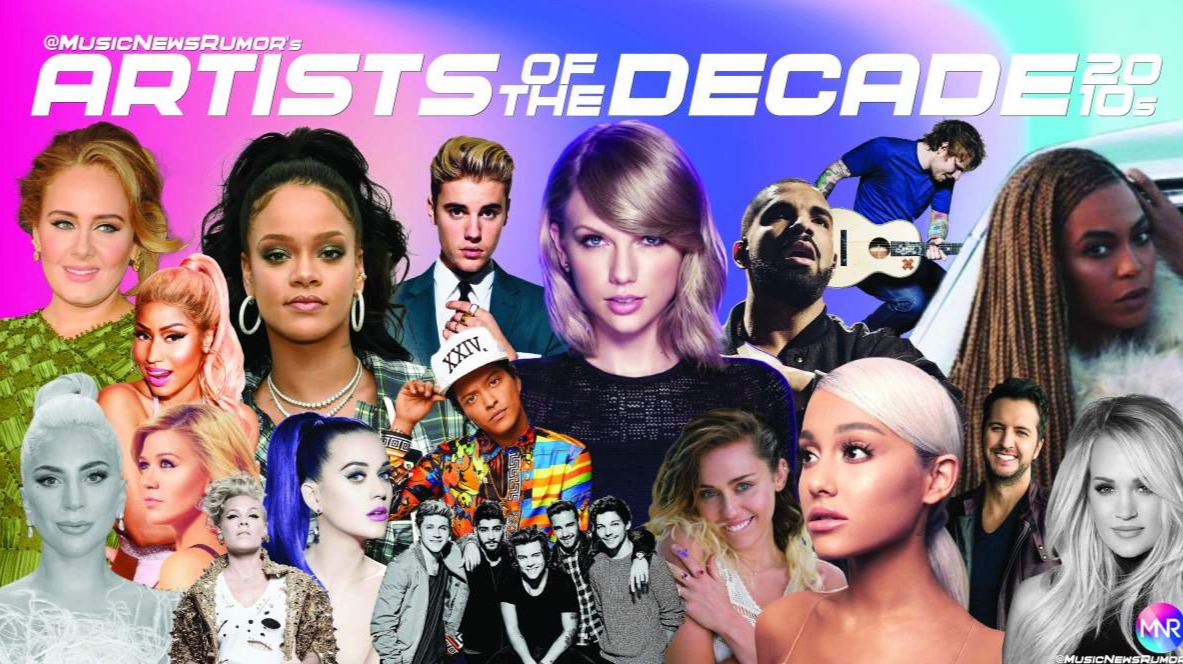 Is new generation rap music dying, was the 2010's the last good era

What's happening in music recently, i mean seriously because i haven't been caught up for what seems like a lifetime,

Okay discounting the OG's from the 2010s can anybody tell me who is leading musician  these days, who is the mega superstar, or is that over.

Why did i decide to write about topic is because i catch myself listening to music from the previous decade , then realizing , i have not got anyone from this decade in my music playlist rotation.

For a second there i thought maybe I am getting old like I grew out of music already, but.... How can that be  . I'm not old, it seems like music is changing at a way faster pace than before. Who is relevant and for how long .

I love music, it's the only thing I know can change my mood really quickly. During this past week, I just happened to listen to wiz khalifa,

o.n.i.f.c and a flood of nostalgia rush me remind me of the times when I was listening to wiz during his my teenage  years. 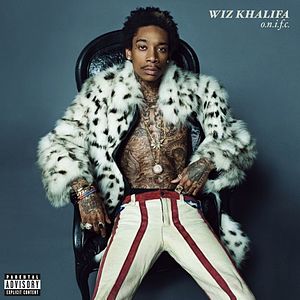 At one point when i just begun listening to music a lot , he was one of my favorite rappers. Is my criticism of current music just based on nostalgic feelings? No.

I don't want to be like, one of those old people who say our things were better etc. The boomer people. Criticizing newer music

Also it no like we didn't have a few doozies of rappers in the 2010's either.

Is it just nostalgia? no

No, for example. Kid Cudi just recently became a favorite rapper of mine within the past year. I never use to listen to him regularly before a year ago, but because of his proximity to my new favorite rapper, Kanye, I listen to him more and I like his music and humming.

People like Travis Scott are also i someone I like a lot recently. Even a lot of the music in the 2010s was great, Rick Ross, meek mill, 2 Chainz, juicy j, big Sean, Chris Brown, twenty-one pilots, and other singers made songs that I could come back to. Some of my favorites music people were drake, the weekend, Flo Rida somewhat, and black eye peas. Lorde, first album, mwah really good. Oh, billy Eilish is a singer from this recent batch of new musician , I like her music a good bit.

Now that all these people kinda aged out of music or releasing less music. Who is new. I don't even know any music recently, I only listen to them if they show up on my YouTube or I just happen to overhear in a club, bar, etc.

The person i probably know a lot from this generation is jack Harlow, daBaby.I know about Dua lipa, she is Poppin a lot. but what's the dominant music in this new era. I can't figure it out. There were the weekly billboard charts.this is the first time I have been clueless as to who is on the charts. In the past even if i didn't know your songs ,i at least heard of you

who is everyone's favorite musician, what music is breaking new ground, i don't know. Which new music can I get involved in, i don't know . What musician do you like recently if you are reading this post.

Seems like i was asleep for and the entire music scene has just aged a decade.