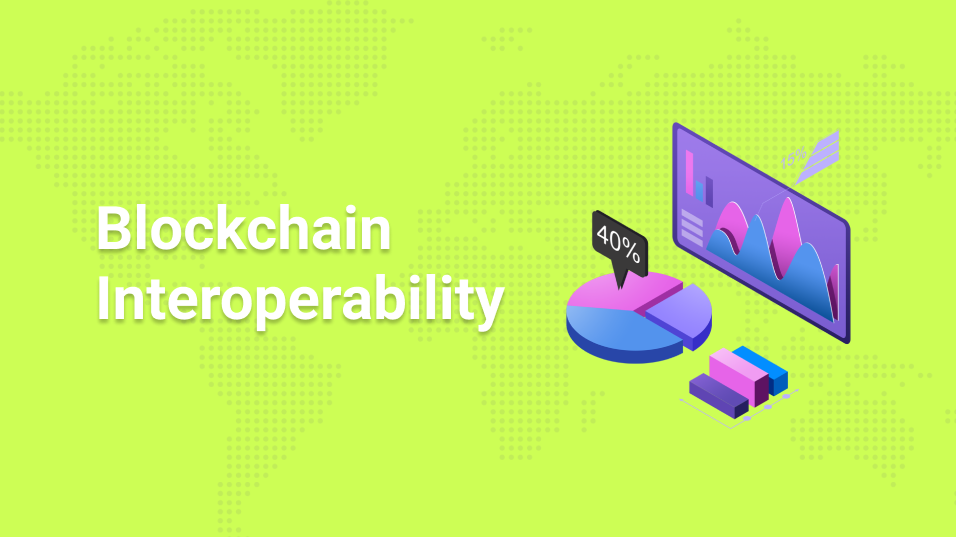 A Detailed Guide on Blockchain Interoperability

Blockchain gives freedom to developers as there are no fixed standards in the world of blockchain. But can we say the same for the IT departments? Ask any IT guys dealing with blockchain technology, and they will tell you what a big headache it can be for them because blockchain lacks interoperability. Due to a lack of interoperability, blockchains cannot communicate among themselves.

The IT departments value the interoperability feature because of a particular reason. With blockchain interoperability, it would be possible to share information and value throughout the blockchain networks. What’s the great news about it? Well, there’s no need for the intermediaries here.

There are two groups when it comes to blockchain interoperability efforts, and these are:

Let’s look at each of them to understand what it means.

These protocols make it possible for blockchains to communicate with each other and that, too, without any preset trust processes or intermediaries. Do you know any open protocols? We are sure you do if you know about the cryptocurrency industry for some time. Atomic Swap is the most popular open protocol today.

Blockchain is very flexible as technology. You can plug blockchain technology into any framework, and it becomes a part of it and acts as a subpart of the ecosystem. Thus, it enables the transfer of data and value among the standardized ecosystem once plugged in the framework.

The blockchain 2.0 began in 2015 with the launch of the Ethereum blockchain. It enabled developers to build DApps over it and also implement self-executing contracts through smart contract technology. With all these new additions, the role of blockchain in securing and recording the transactions remain intact as permanent ledger undertakes this quite well.

But with the advent of blockchain 2.0, many new issues and questions started arising. The most prevalent question was regarding interoperability. The importance of assimilating blockchain technology with the enterprise’s existing record-keeping systems was realized. Another question was that if several blockchains are working in tandem, how can we get them to work without any issues?

The importance of improved scalability, privacy, interoperability, sustainability is finally coming to the forefront with blockchain 3.0. In the era of blockchain 3.0, many projects are focusing on making sure that there is a seamless interconnection between blockchains.

Why is Blockchain Interoperability Important?

With blockchain interoperability, both cross-chain exchange of information and multi-token transactions are possible. Hence, users can remain in a single-window while working with multiple currencies. Do you know what will happen with the systems that don’t have interoperability? In this case, the unconnected systems will act independently of each other and won’t be able to transact or communicate.

As we said in the beginning, blockchain interoperability makes it possible to communicate with users in other blockchain networks. At the same time, you don’t even have to spend any resources on translating the information that you receive on the blockchain.

So, how are these parachains connected? They are connected by relay chains. All parachains have individual characteristics and are capable of spreading transactions across the Polkadot environment.

There’s a very important requirement for the chains to become a part of the Polkadot ecosystem. The chains will have to adopt the Polkadot mechanism by abandoning their consensus mechanism. Even after giving up their consensus mechanism, the chains play an important role in the development and functioning of their blockchain. With Polkadot, both transactions and data exchange is possible, and that is its distinguishing characteristic.

Cosmos is, without a doubt, one of the most prominent names among the companies working to tackle the blockchain interoperability issue. It runs on the Tendermint Byzantine, a fault tolerance protocol. The Cosmos Network is plugged in with zones, which are independent blockchain. In the Cosmos Network, the Cosmos Hub makes it possible for the zones to interact with each other. It also allows the new zones to be connected. The most interesting feature of Cosmos is that zones are allowed to preserve their consensus mechanism.

ChainLink is a decentralized oracle service that makes it possible to feed real-world data to smart contracts. What it does is that it retrieves data from the off-chain APIs and feeds it on to the blockchain. ChainLink is kind of a connecting bridge between the blockchain and the infrastructure that exists outside the blockchain.

The oracle nodes play a very important role in smart contracts. They receive data in real-time and process it before feeding it to the blockchain. They have built quite a reputation in the industry today as they have inked partnerships with many global companies. ChainLink also works with SWIFT for some interbank data transfers and payments systems of global nature.

What’s Ahead on the Road for Blockchain Interoperability?

Blockchain technology is getting due recognition and is seeing adoption in a variety of industries worldwide. At the same time, increasing adoption is also making people familiar with blockchain interoperability. 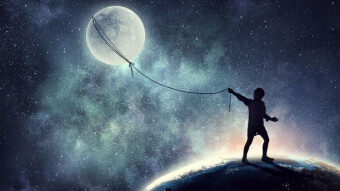