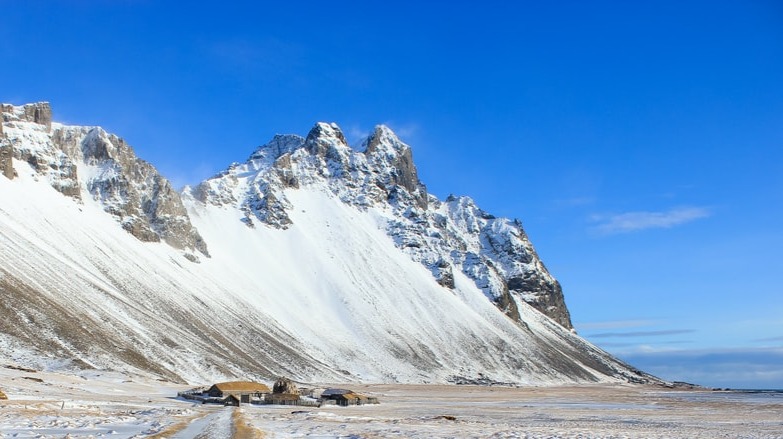 As the wanderer gets at ease in the Great Hall, an ale in his hand...

Dear LOKers! The North has an announcement for all.

We, the Northern Sagas, presents to you our growth faction, whom will be named [GoLF] Northern Skola and WE ARE PLEASED of implementing Odin's will, the... 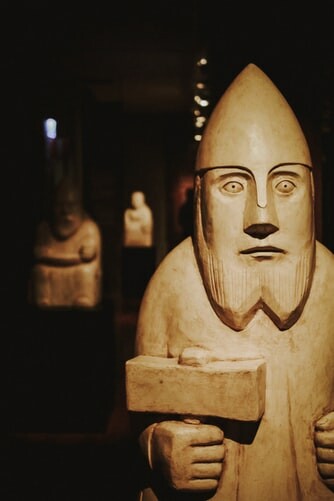 Northern Alting Partake. What does Alting stands for? or Partake?. 🤨

The Alþingi (Parliament in Icelandic, anglicised as Althingi or Althing) is the national parliament of Iceland. It is the oldest surviving parliament in the world.[1][2][a] The Althing was founded in 930...

...All free men could attend the assemblies, which were usually the main social event of the year and drew large crowds of farmers and their families, parties involved in legal disputes, traders, craftsmen, storytellers and travellers.

to take ,or have a part ,or share along with others; participate (usually followed by in): He won't partake in the victory celebration.

to receive, take, or have a share or portion (usually followed by of): to partake of a meal. 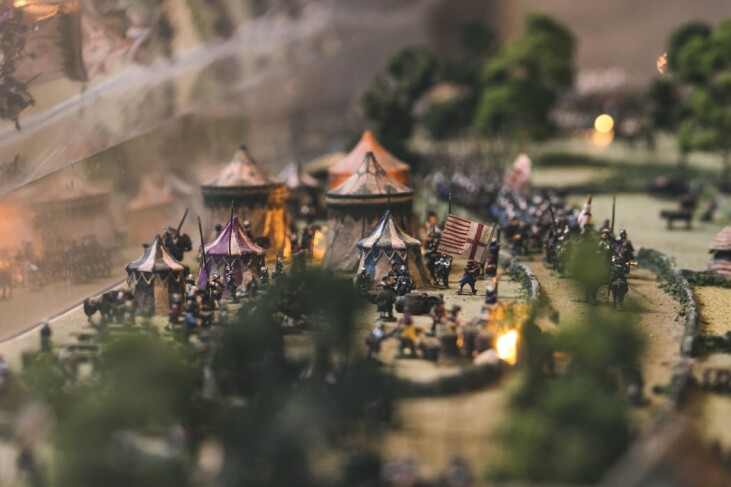 This new initiative is an occasion for users to join our community, access an infinite amount of knowledge, as well as gaining a little monetary incentive out of this game. In the future also count on us to share our discovery in the Blockchain gaming universe! 😉

Our Idea since the presale was to create a community in the northern corner of the map where people could earn some crypto while get accustomed to Blockchain gaming in good company.

In that objective, we acquired 43 lands in the D1 sector. At current time, 5 of them have been sold. 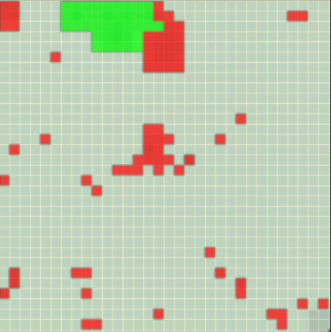 We have decided to title our lands "the Northern Alting". Based on the oldest parliament in the world, the Alting, introduced at the beginning of this article.

While GoLF will be our safe zone in the north, providing a healthy environment to start learning about the game. It is also the alliance where we will account data of users participating in "the Partake" our land revenue sharing program.

Below you can see a visual of the League of kingdom Northern concept we present you. 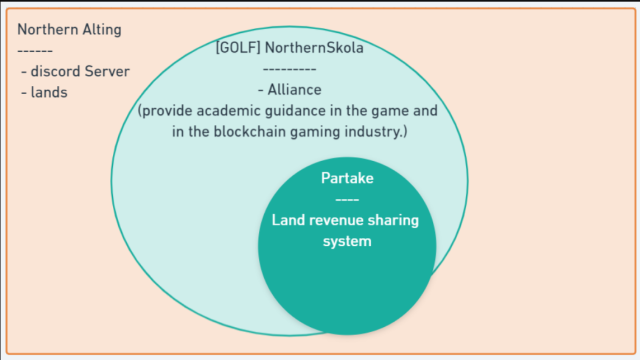 We've thought many times over what would be the best way to share our land revenue and here is what we have concluded.

After 2 months of game play, working on Frozen Thrones internal structure, creating an active energy among our members and doing in-game diplomacy took most of our time. In this essence, we felt like sharing the work and revenue with a lead team would make more sense than keep running the project as a two man show.

Then we also are aware that at this stage of the game, no one priority should be his own benefits since the biggest benefit we can all receive is the success of this game. On this, here are the numbers.

The system I have devised to ensure a fair and consistent scoring and revenue sharing process will use a mix of weekly help and donation scores plus monthly power increase. This should ensure that active users are rewarded fully, big spenders also AND the effects of war on returns minimized. 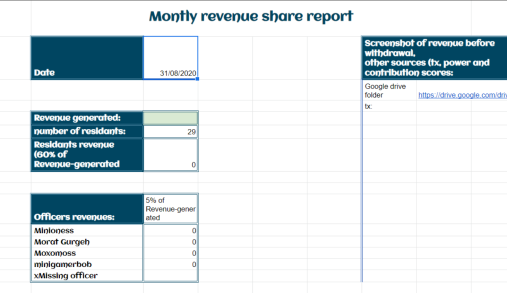 It will be enforced using Google Sheet and Drive services. Where we can apply formulas on tables, create Google-App-Script scripts in the back-end, generate PDFs and share it publicly. 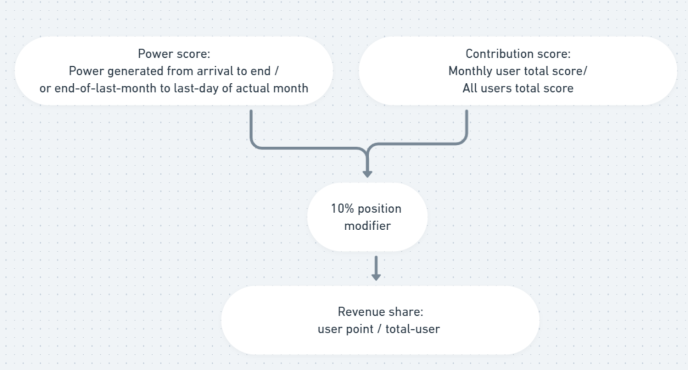 6. The table previewed below will be public and exported as pdf providing a permanent version of each month results.

In addition to the actual initiative, we plan to create other revenue stream as much as possible. Creating events, producing content and other Blockchain opportunities that we find.

Yes! you got it right! Here's our new Northern Sagas Logo hope you like it ;) 🔥⚔️🛡️🔥 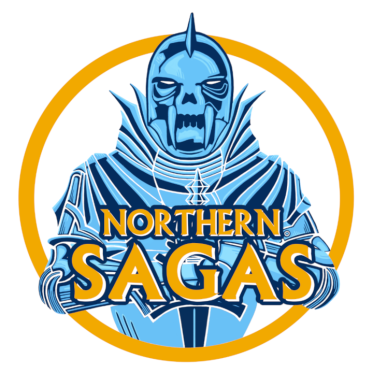 It is now time for you to take a path

Join us LOKers! Join us and be a mighty Viking Thirsty of conquest and treasures!

We the Northern Sagas! We are writing the northern prologue in the Book of LoK!

Blockchain is immutable, League of Kingdoms sagas are forever!

As freemen we STAND and regardless the challenge! WE! Stand strong! 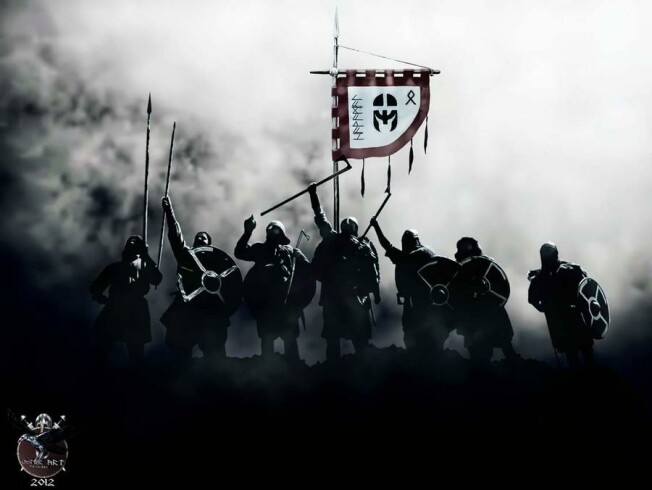 Image from deviant art, all credits to thecasperart.

* The core team, allow themselves to modify anything at any given time about the Alting Partake project. Under no circumstance shall we have any liability to you.
* The core team, is not officially affiliated to League of Kingdoms and NPLUS entertainment stuio

Join us in League of kingdom:

Wandering in the North, gathering the Sagas of the mighty VKNG alting...

Announcements, development, goals and philosophy of our northern Norse alliance and what we stand for! TO VALHALLA!