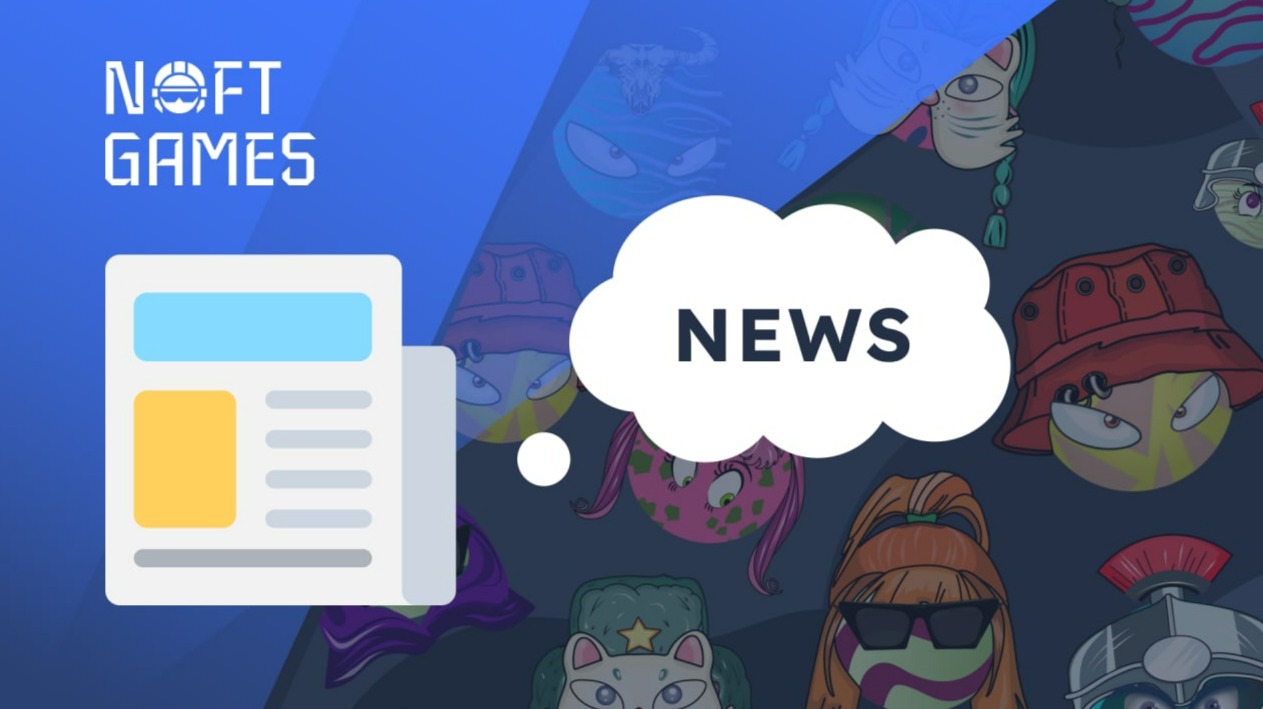 The world of NFT is constantly updated with exciting news! Do you want to keep up to date with the latest events? Learn about them together with https://noftgames.io/!