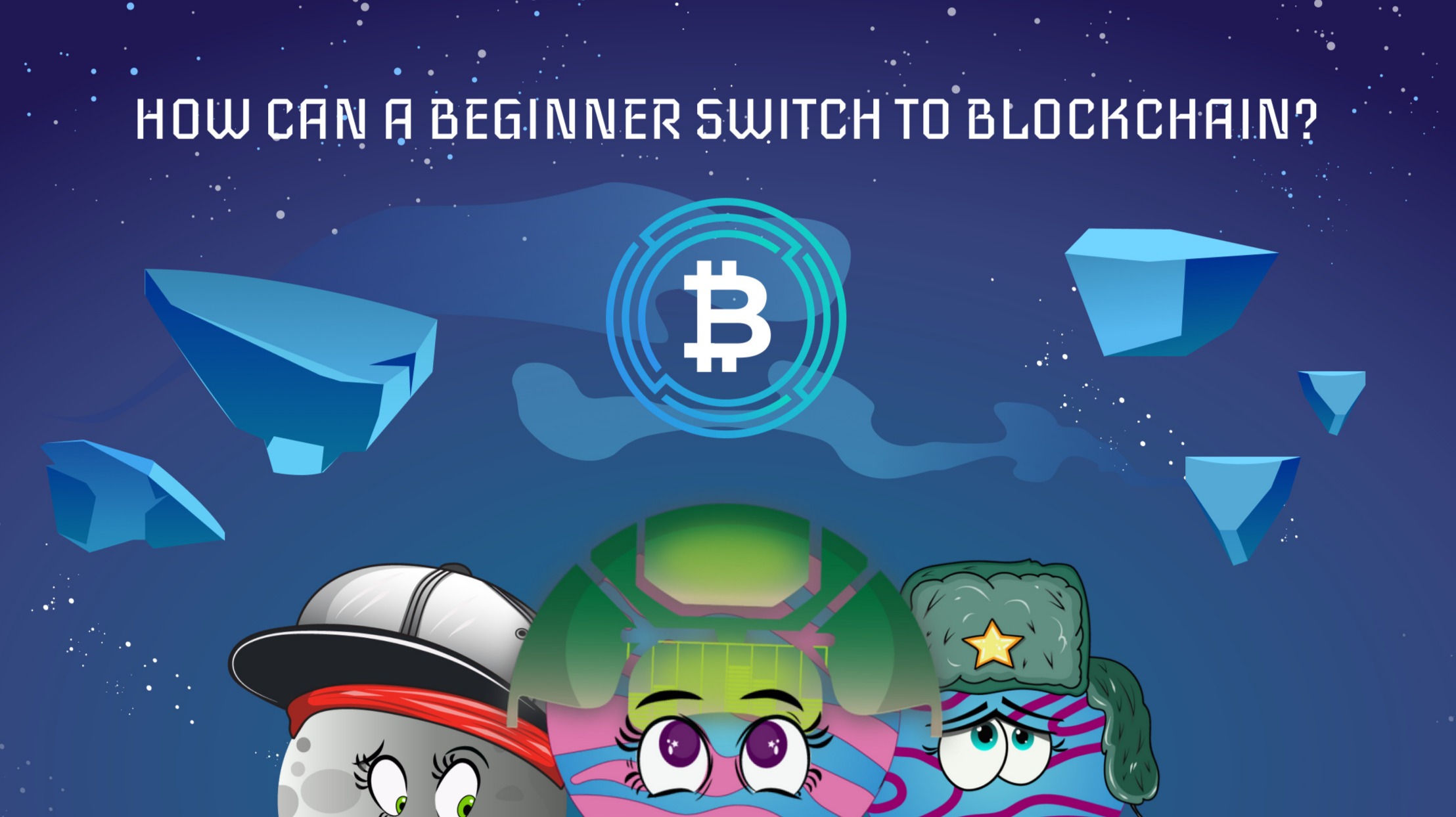 Blockchain technology appeared several years ago and immediately opened up new prospects for data exchange. What is the principle of its operation? What are the prospects for this technology? Let’s figure it out together with the Noft Games Team!

Blockchain is a technology for storing data that is stored in a chain of sequentially connected blocks on computers. Each block contains a unique code called a hash. It also contains the hash of the previous block in the chain. Once an entry is added to the chain, it cannot be changed.

Blockchain is an eternal digital distributed journal of economic transactions that can be programmed to record not only financial transactions as a cryptocurrency but also almost everything that has value (real estate rights, cars, notary agreements, contracts, etc.). A blockchain is a universal tool for building various databases, which has the following advantages:

By allowing the distribution but not copying of digital information, blockchain technology has created the basis for a new kind of Internet. The technology was originally developed for the digital currency, bitcoin, but currently, the technical community is looking for other potential uses for this technology.

Due to the undeniable advantages, blockchain technology can be used in a variety of industries.

Another innovation in the blockchain is self-executing contracts, commonly referred to as “smart contracts”. These digital contracts take effect automatically after the conditions are met. For example, payment for goods can be made instantly as soon as the buyer and seller comply with all the specified transaction parameters.

NFTs are tokens that are created on the blockchain. Each NFT has its unique identifier in the form of a code that is associated with an address within the chain. Using a blockchain system to track and protect the information, NFTs can become a reliable form of recording information, such as the creation, sale, or resale of digital goods.

Blockchain has found its fans even in the game industry. It is another vivid example of the boundless and rich imagination of entrepreneurs. For example, Noft Games is an amazing free-to-play blockchain deathmatch, which takes place on an abandoned spaceship, where Nofts fight among themselves. Each character, Noft, is, in fact, an NFT. By winning battles, Nofts earn precious tokens and experience! Noft Games is a fantastic opportunity to get an entertaining gaming experience and earn cryptocurrency.

What are Crypto Wallets?

One of the most reputable wallets of the Bitcoin network is Bitcoin Core, a “heavy” wallet based on the Satoshi Nakamoto program. It is a complete node of the network and stores information about the blockchain. That’s why this wallet is called “heavy”. To download the entire blockchain of the same bitcoin means to download in general the entire history of all transactions made in the world up to the first one. Such a wallet weighs several hundred gigabytes and is constantly growing.

In contrast to the “heavy” ones, there are also “light” crypto wallets. These are programs that weigh significantly less and can be installed not only on a desktop but also on a smartphone. The weak point is that the blockchain is stored for you by a third party — the developer of a “light” crypto wallet. It is not as reliable as heavy but allows you to move with the crypt and make transactions directly from your mobile phone.

We will tell you more about wallets in our next article. Subscribe to our blog to be the first to find out!

Blockchain is an amazing technology that has huge potential in a variety of applications, from energy and medicine to the gaming industry. Blockchain is a very promising technology, and we will see this in the coming years. Meanwhile, everyone can join the fascinating world of blockchain technologies through Noft Games! Don’t forget to visit our website and Discord to support the Noft Games project!