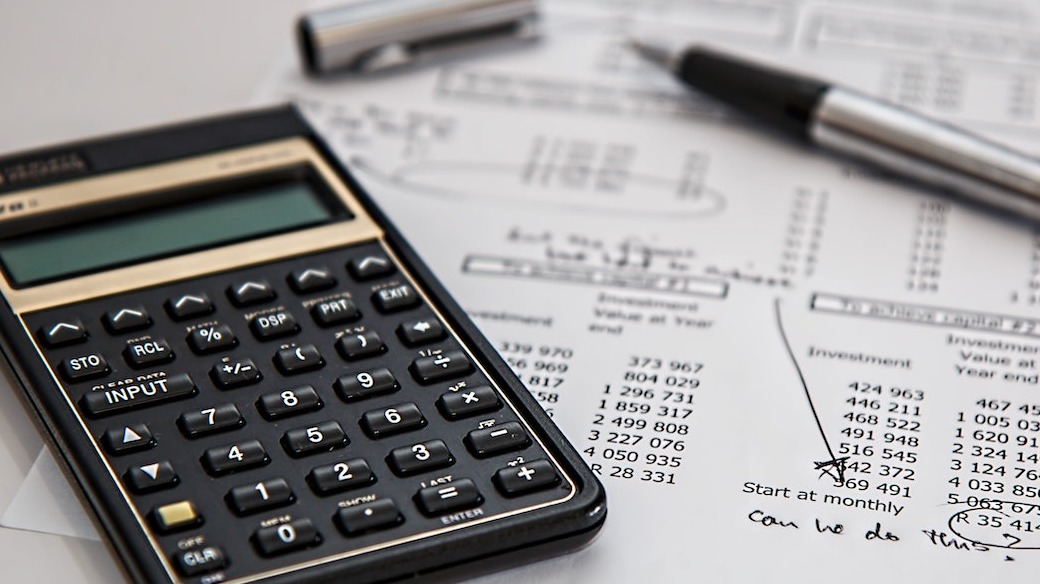 Those who hold VSN know what a bumpy ride it has been for the past few weeks. VSN opened up for public trading almost 2 weeks ago and until then only thing known about it was a shoddy website, a poorly written Litepaper, and details of devs which turned out to be fake.

At first glance, this looks like a perfect setup for scamming users of their hard-earned money and many twitter users were right to raise their voices about the same. After all, scamming on dex's is becoming a norm now with every day a new coin popping out and scamming people on the pretext of being a solid project. I have been scammed by a project called TRUTA (TRT). The instant I bought TRT I witnessed 2x,3x,4x returns within minutes until I observed the website which was full of grammatical mistakes. By the time I went to swap my TRT for ETH, it was already too late and all the liquidity was already removed.

Slowly various twitter users (one particular user which goes by the handle of @Crypto94) started delving deep into VSN to find out whether VSN is legit or not. And ultimately devs themselves revealed that yes it was bad on their part to release fake images but all this was done as they wanted to stay anonymous. Further, to gain the community trust several steps were carried out by the team which included locking liquidity, updating logo, releasing lite-paper v2, organizing various community competitions, burning 8 million tokens, listing on exchanges as well as several more updates planned in the pipeline.

With this much progress, I was certain of the legitimacy of the project and finally decided to invest in it. After all, no scam project will have @tehmoonwalker ama and partnership with Ferrum (FRM) Network. These partnerships alone legitimize VSN to a much greater degree.

Bringing interoperability to the Defi ecosystem.

Defi is the new trend and VSN is thinking one step beyond Defi. They aim to provide a platform that connects Defi platforms no matter if it is Balancer, Uniswap, Compound, or DMM. With so many Defi platforms coming every day I truly believe interoperability is the next avenue to explore in Defi and those who come first will reap the rewards. 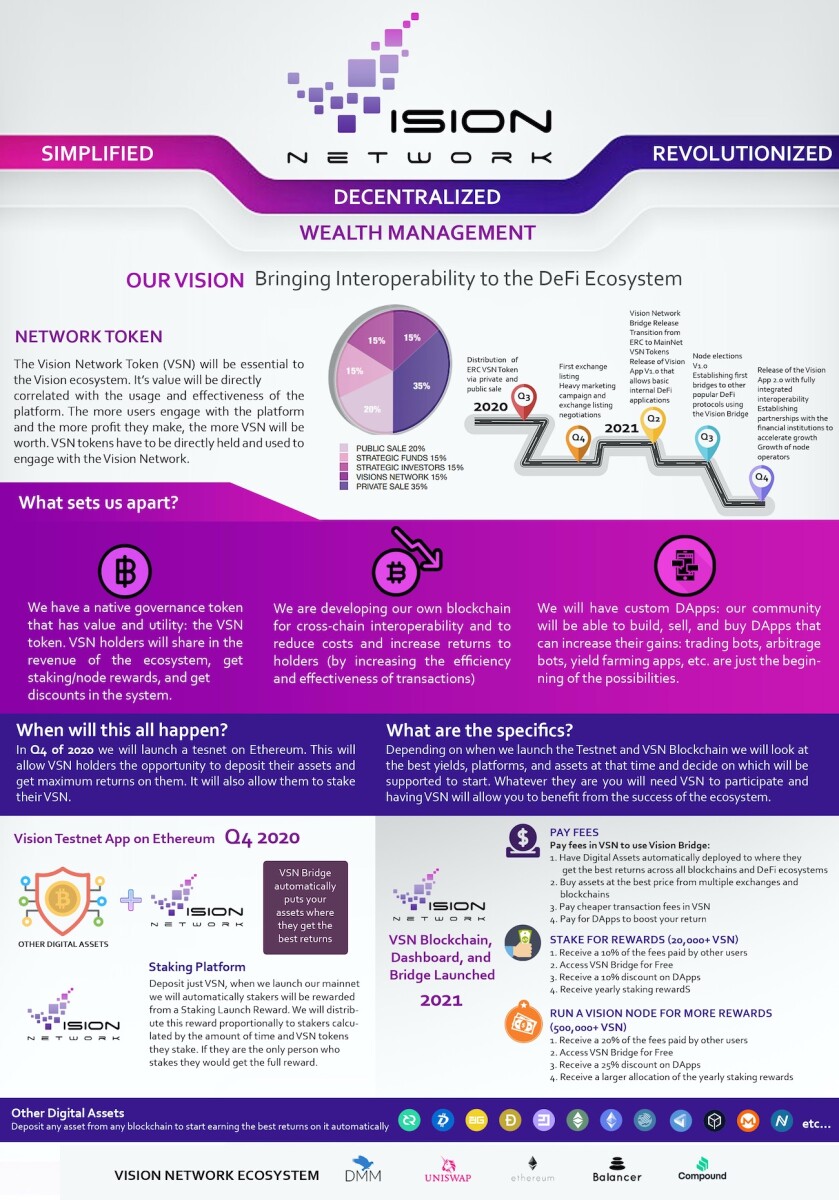 VSN will be the token of the whole Vision ecosystem which comprises the Vision Dashboard, Vision bridge, Vision App. VSN will act as the governance token as well as the utility token for the Vision platform. With plans to launch their Blockchain, migration of VSN from ERC-20 standard to their mainnet, Staking platforms, Vision Network seems very ambitious with their plans. So far devs seem more of the "Actions speak louder than words" kind of team.

What if there was a wealth manager that automatically put digital assets into the most profitable investments for investors, continuously and efficiently? Anywhere in DeFi the best return for your assets is found and executed on, whether it is on a lending platform, staking platform, centralized exchange, EOS blockchain, or ETH blockchain. What if this solution could also stay true to the ethos of decentralized finance?

Vision Network seeks to answer this question with its interoperability solution to the various Defi ecosystems. With their App, Vision seeks to eliminate the barrier of entry in Defi for inexperienced users and facilitate easy access to defi services for even the veterans. Vision hopes of becoming fully-fledged DAO (Decentralized Autonomous Organisation) in which holders of VSN token will have voting rights to govern the Vision ecosystem.

At this stage, the potential for VSN is vast with a lot of room to grow. When we talk about hidden gems VSN comes exactly among them.

I have to say that I hold VSN tokens and am a bit biased but after going through VSN, its use cases I am very confident with the project. 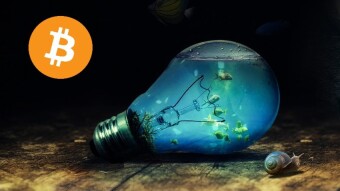 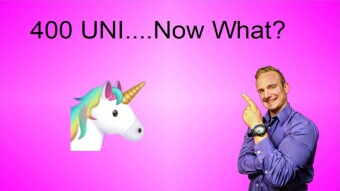