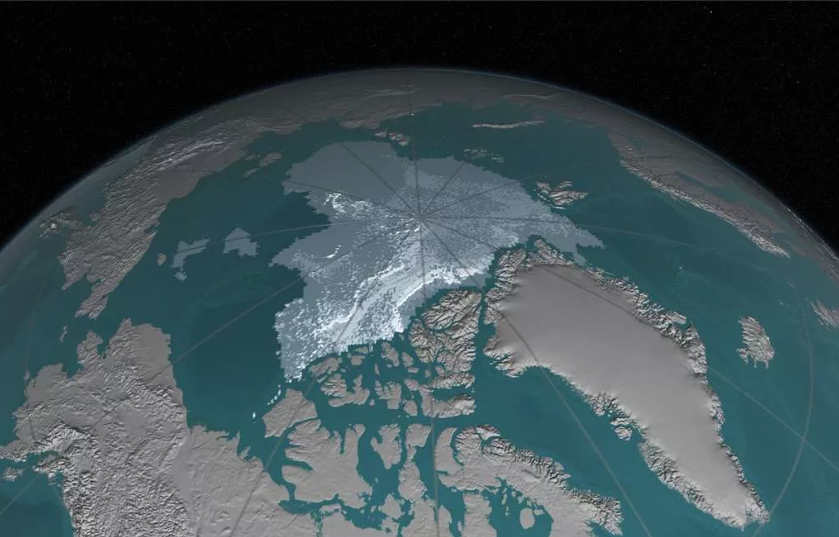 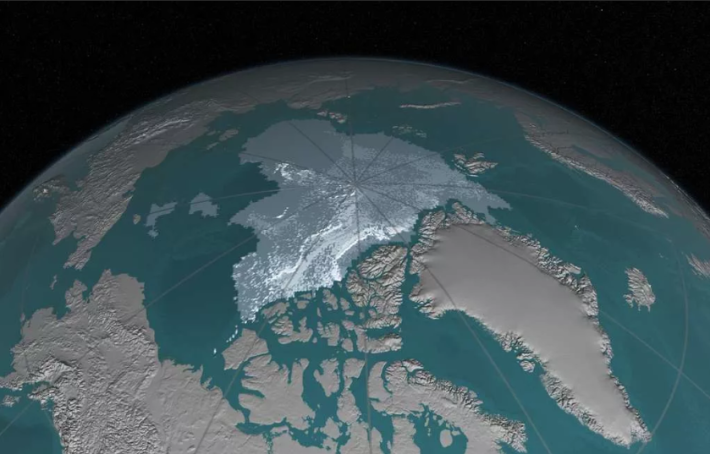 A wave of hot air that captured Europe last month reached Greenland last week, where the ice surface began to melt sharply, covering about 80% of the island's surface.

This week, experts noted that they began to melt 56.5% of the island's ice sheet. According to experts, Greenland lost 11 billion tons of ice in just one day, equivalent to 4.4 million Olympic swimming pools.

Greenland's ice sheet always melts slightly during the summer, however, the melting season usually begins around the end of may rather than in March as this year. In July alone, the Greenland ice sheet lost 197 billion tons of ice as a result of the climate crisis.

Weather conditions that caused a wave of heat on the planet can trigger one of the largest ice melts in Greenland since 1950, when forecasters first began to monitor the state of the ice.

Apparently, the melting season, which usually lasts until the end of August, is likely to continue for some time, although not necessarily as much as in recent weeks. 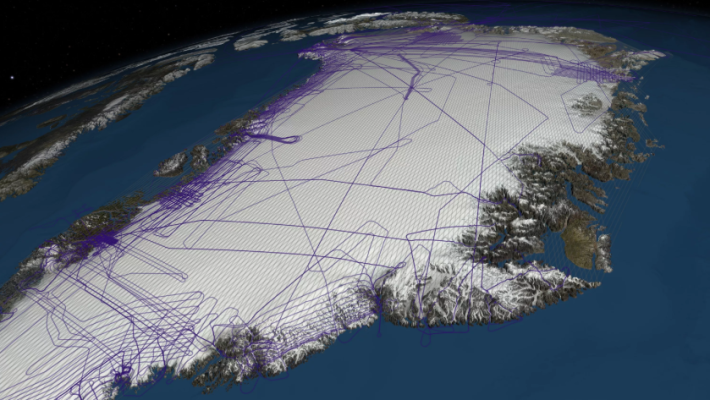 Less than a month ago, a temperature record of 49.9 degrees was recorded in Israel, at a weather station in a small but widely known in the world town of Sodom.

What will respond to such a climate crisis, is still unknown, but today it is reported about the strongest forest fires in the Arctic circle and global warming