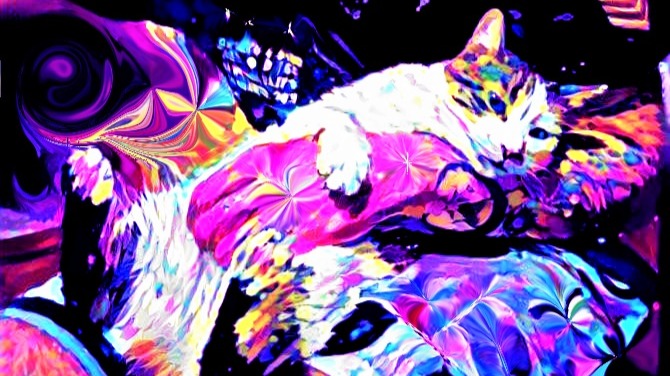 One day, one of my family members asked me to give my opinion on a song he had recorded.
It wasn't right to refuse, so although I'm not a rap fan, I agreed. I got a link to YouTube and listened to the recording.
First time, then second, third ... etc.

It is not a "polite" piece of music. There is a lot of vocabulary in it, which is an inseparable element of the rap subculture.
The harsh words are directed to the ruling media mainstream, to people who have transformed their original passion for making music into commercialism. They did it out of greed, losing the sense of ties with the wide audience for which they were starting to create.

In fact, I'm still impressed.
I offered him, to I mint a track on the blockchain.
I told him about the NFT.

The song is not for sale at the moment. Is simply minted to be listened to and shown to a wide audience. And also as promote NFT among Polish artists. 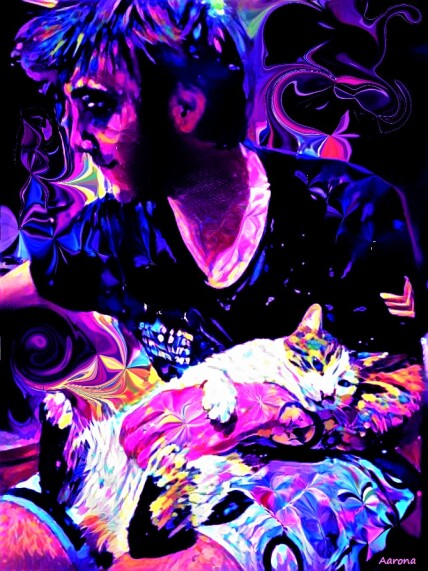 NFT and not only

Blog about NFT where I will post my own works. You will also find comments on the works other authors that aroused my interest and certainly deserve attention.