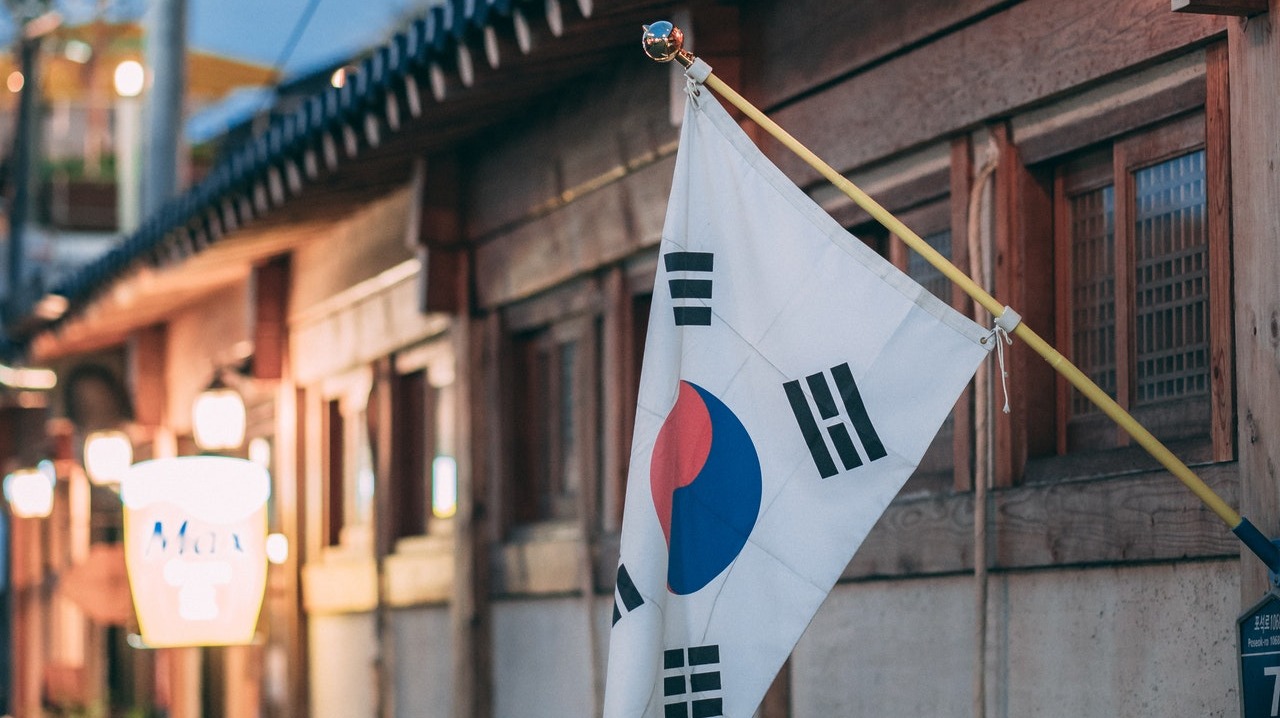 On July 13, South Korea’s National Assembly proposed a bill that would impose 20% capital gains tax on cryptocurrencies, according to local media outlets. The law considers cryptocurrencies to be goods, as opposed to money.

However, there are some nuances. It is technically defined as an “electronic certificate of economic value”, but if it is purchased with the intention of selling it, it is considered an asset. If it is used as a medium for commodity exchange, it is currency.

Yang Kyung-sook, representative of the Democratic Party, introduced the bill and said,

The country’s central bank has released a 10 year plan that focuses on research and adoption. Rumours about capital gains tax began to circulate in June. In addition to this, it has also passed a law that commands virtual asset companies to provide operational details based on users’ real names through bank accounts. 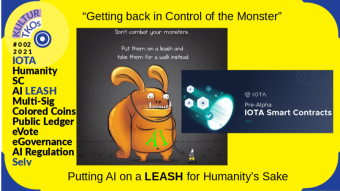 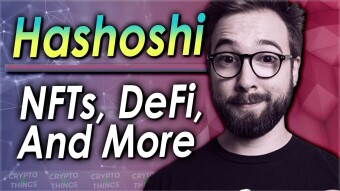