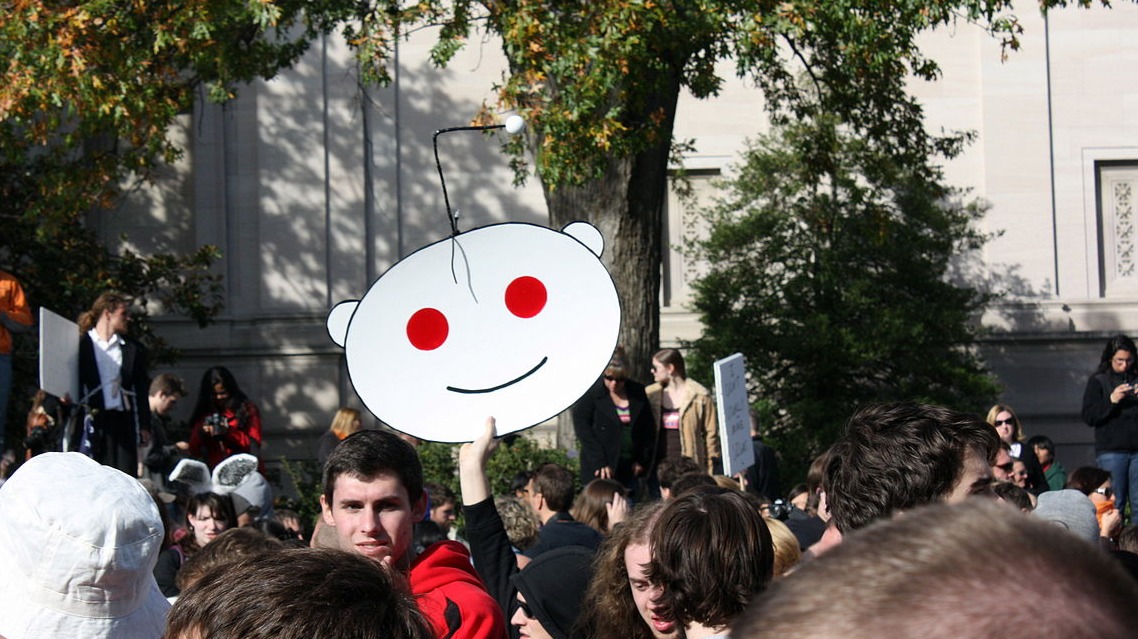 On May 14, Reddit had launched its Ethereum-based rewards program, called Community Points. The program is an extension of efforts that began in April, when it was released to a much smaller audience. Discussion surrounding the effort started last month when a user displayed a wallet section, which has now been confirmed to be based on Ethereum (ETH). 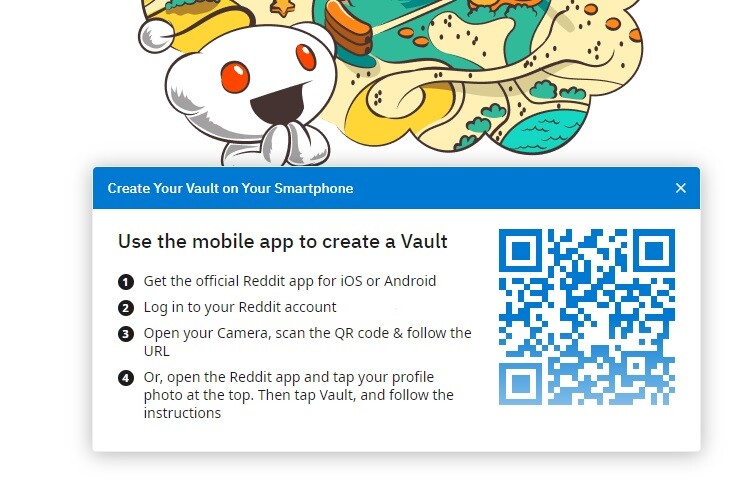 Describing it as a “new frontier”, Reddit is intending for the cryptocurrency and blockchain to help communities engage with better content and reward creators,

With the right tools, people can break free of the parks and escape the walled gardens […] They could reclaim their rightful ownership of the frontier, and rebuild stronger, more independent communities, even better than before.

The points that users earn can be spent on a variety of things, including badge and custom emojis, and tipping other users. Aiming to offer the community greater control, the latter will also be fully responsible for how many points users receive. The two subreddits where this is currently being tested are r/Cryptocurrency and r/FortNiteBR. The two tokens are respectively called moons and bricks.

In order to participate, users will have to create a “vault” - a wallet - where they can access the community points of  different subreddits and spend their points. Users can also use third party apps. The vault gives the user the public and private keys, and Reddit notes that there is nothing that can be done if a user loses their private key.

Interestingly, Reddit has also said that it would cover the cost of gas fees “for now”, but those using other wallets may cover their own gas fees, and perhaps in the future, Reddit may come up with an alternative model.

The program could see great growth in the adoption of cryptocurrencies, given that Reddit’s userbase numbers in the hundreds of millions, with over 100,000 active subreddits.