One of the Oldest Blockchain Companies Factom Inc. Files For Bankruptcy
MyCryptoOutlook2022 BitYard Contest and Giveaway - $1,200 in ETH Prizes! >> JOIN FROM HERE << 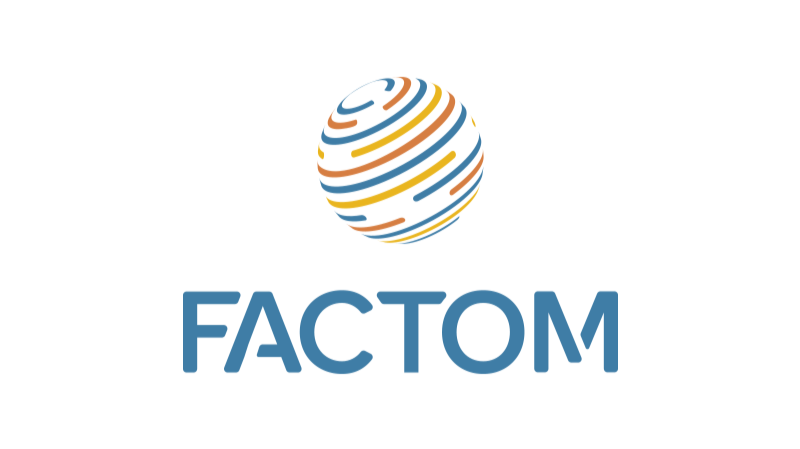 One of the Oldest Blockchain Companies Factom Inc. Files For Bankruptcy

Factom (FCT), the company behind the Factom Protocol, has filed for Chapter 11 bankruptcy, according to a CoinDesk report published on June 19. The company was unable to find new investors and pay off roughly $7.5 million in debt.

The submission which CoinDesk managed to obtain was filed in in Delaware on June 18, and states that “it is desirable and in the best interests of the Company and its stakeholders to file a voluntary petition for relief.”

Factom’s largest investor FastForward in April 2020 was notified by Factom’s board regarding the project’s dire financial position, and made an attempt to attract more investment. The investor was willing to participate in another investment round but unwilling to lead it.

Launched in 2014, the Texas-based project was developing a data integrity protocol, and had received funding from the US Department of Homeland Security, and the Bill and Melinda Gates Foundation. The enterprise-focused network’s solutions are designed to help incumbent companies integrate with blockchain based solutions for data integrity.

Factom Inc. Chairman David Jevans has said that the filing would not affect the operation of Factom Protocol itself. 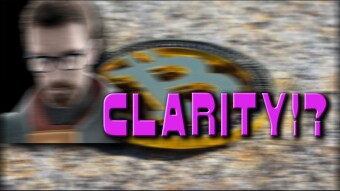 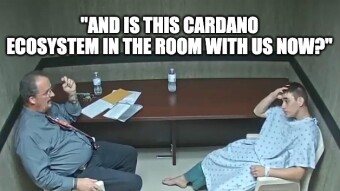 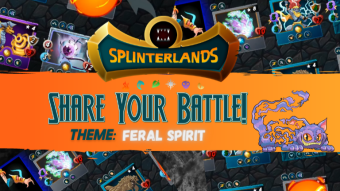