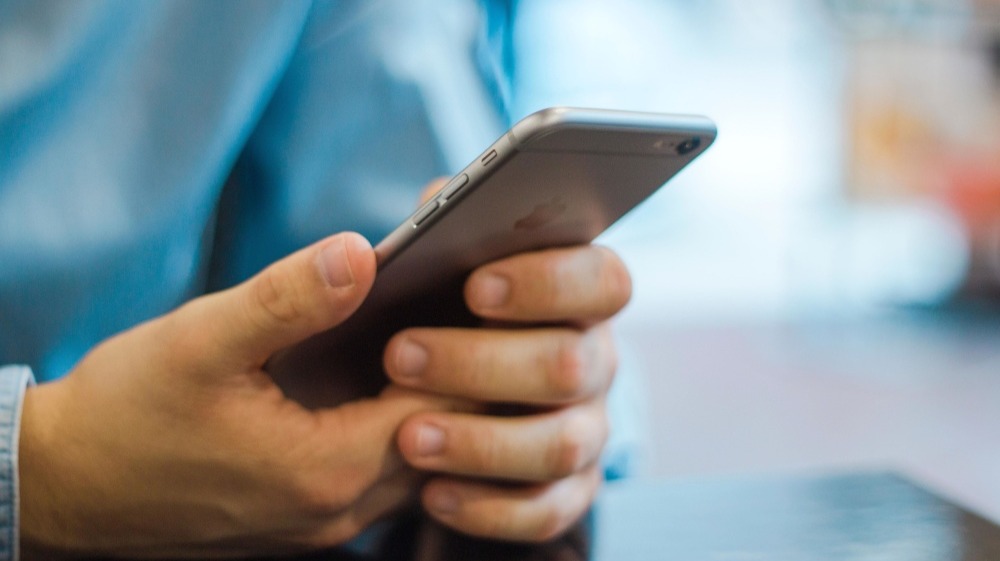 Ethereum (ETH) influencers have fallen into hot water after their joke token, FEW, was accused by many to be a pump and dump scam.