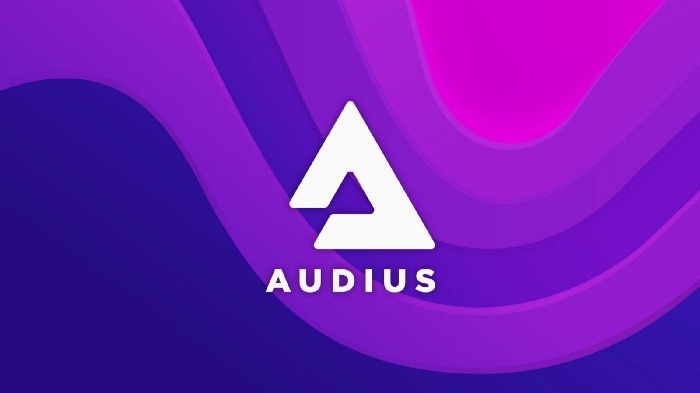 Blockchain-based music platform Audius celebrated the launch of its AUDIO token on the mainnet by airdropping $8 million worth of the token to artists and listeners on its platform on October 23.