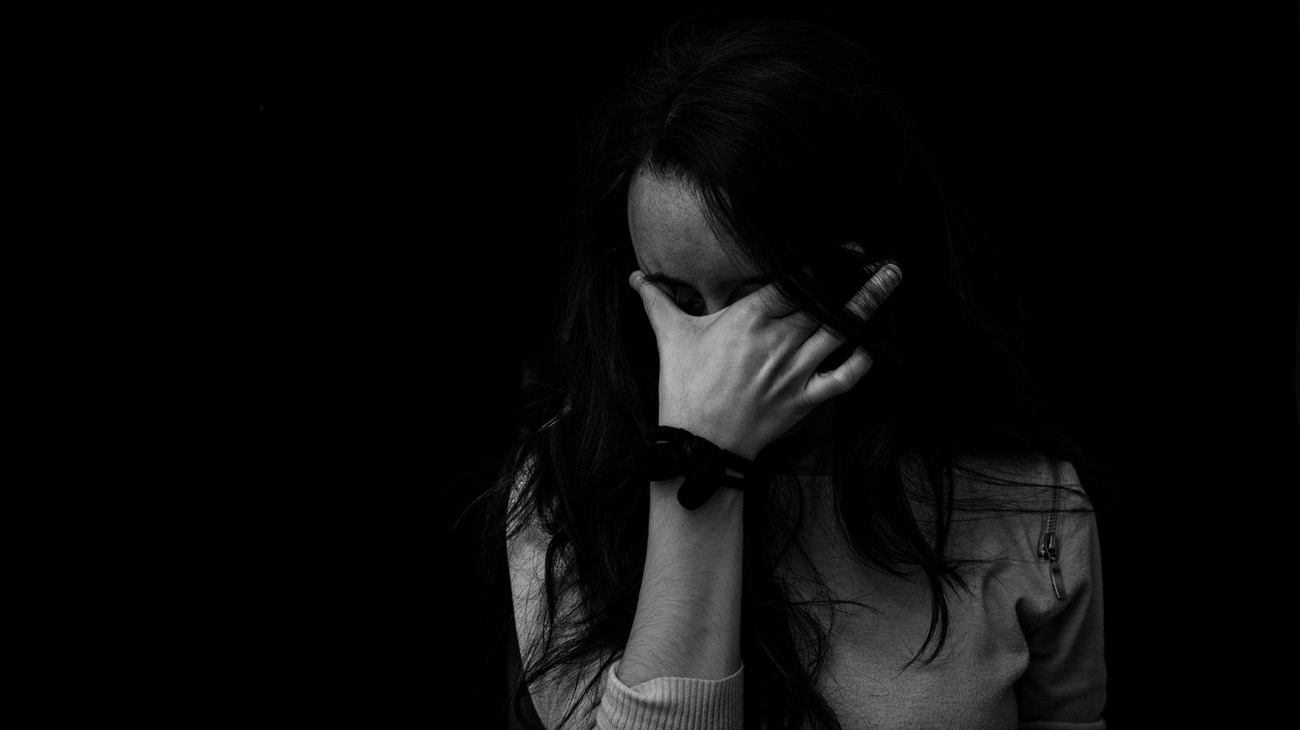 Five members of CoinMarketCap’s management team have been let go by Binance, according to a report by The Block published on August 31.