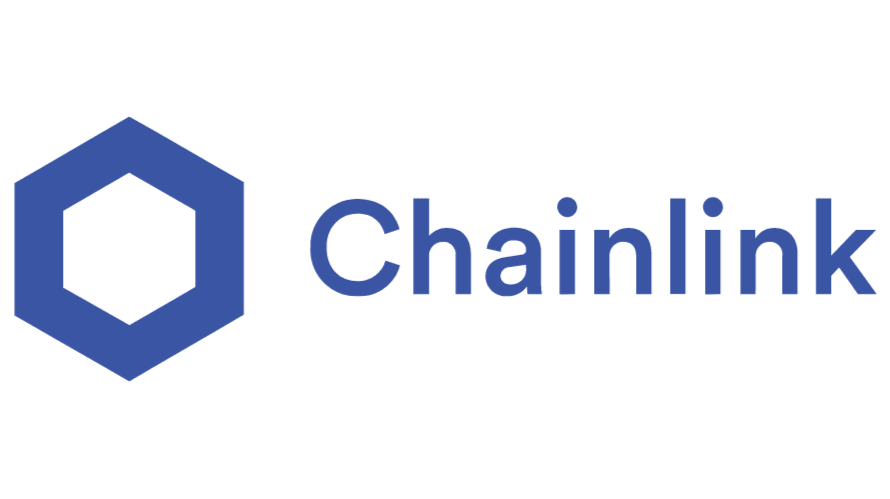 The Chainlink (LINK) token is seeing a price rally, touching an all-time high of $6.35, as China's national blockchain network has activated 135 nodes on the network and the oracle solutions are being increasingly utilized in the DeFi space.

China’s Blockchain Service Network (BSN), which has some prominent members like China Mobile Communication Corporation and China Union Pay, launched in the first week of July - coinciding with the rise of LINK. The consortium announced that it would use Chainlink’s oracles on June 23.

It is not yet known whether Chainlink’s oracles are live, but Michael Anderson, co-founder of Framework Ventures, believes that both this development and the growth of DeFi has led to LINK hitting its all-time high,

Chainlink’s short term price spike can likely be attributed to the project’s scaled usage in the DeFi space. The market size of DeFi as a whole has grown at a breakneck pace...and a significant portion of the sector is now leveraging Chainlink...I would also posit that the Chinese government’s decision to integrate Chainlink oracles into their national blockchain service also plays a role in the most recent hype cycle.

Chainlink’s oracle solutions allow developers to connect their smart contracts with reliable and accurate real world data. The project has quickly been adopted by multiple other projects who are seeking to leverage Chainlink’s proven solutions in a wide variety of use cases. Tezos community projects have also integrated Chainlink.

The solutions that Chainlink have brought have garnered enough attention for it to be recognized as a Technology Pioneer by the World Economic Forum.