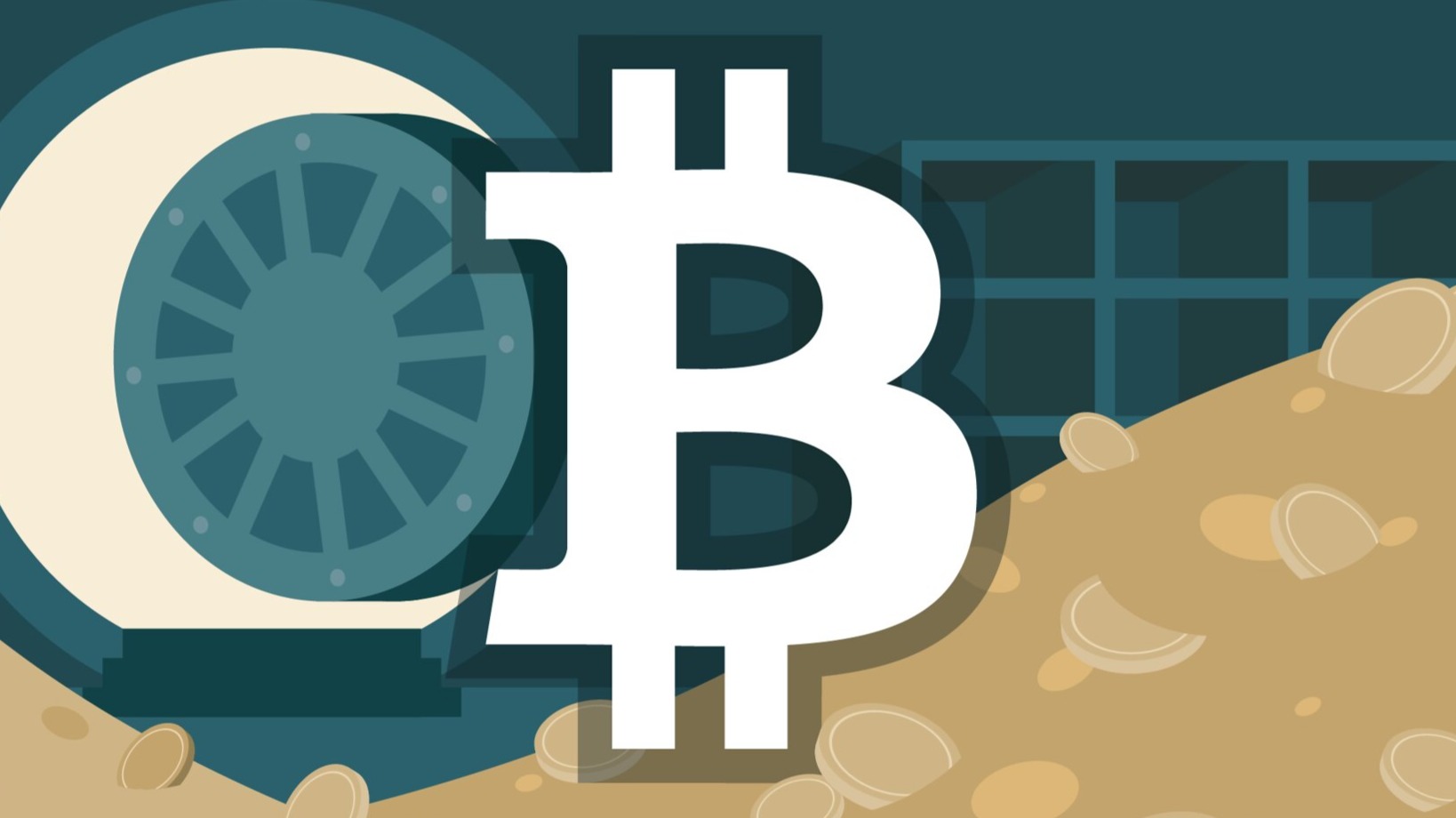 Tahinis, a restaurant in the Canadian city of Ontario, has converted its entire cash reserve into Bitcoin (BTC), the team revealed in a tweet posted on August 18.