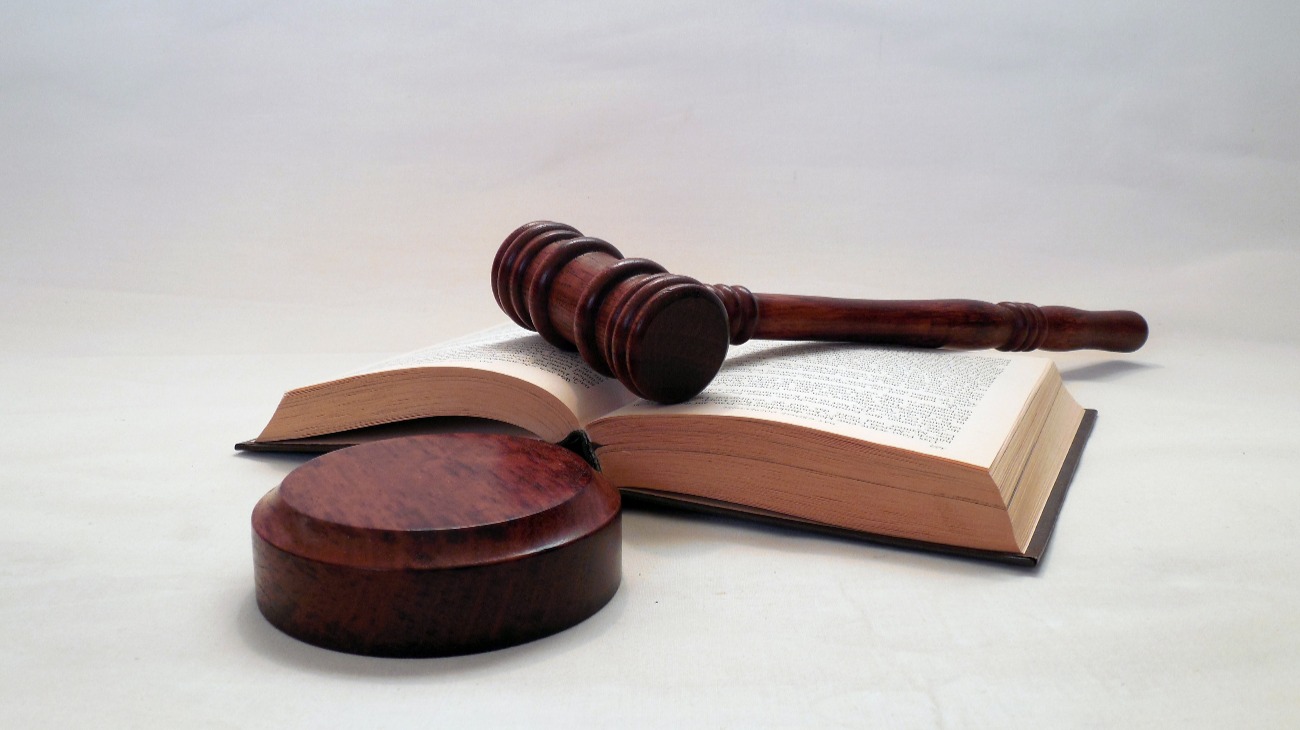 Binance Accused of $9M+ Being Laundered On Its Exchange

Japanese cryptocurrency exchange Fisco has accused Binance of aiding the laundering of $9 million from a 6,000 BTC hack that occurred in September 2018, according to court documents filed in the Northern California District Court on September 14.