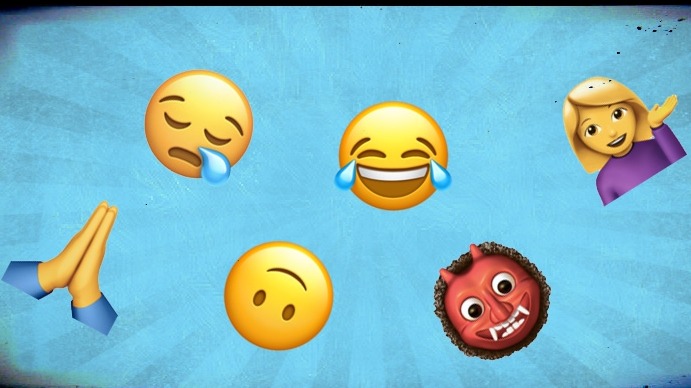 The phenomenon of chain text, rebuses composed of written language and "smiley faces", shows an evolution in the way of expressing oneself on the net.

Phrases composed of words, which are a mix of letters and emojis set among themselves in strange language games. At first glance they remember the puzzles. In the United States, where fashion was born, they call them chain text, chain messages, since they are used above all in the chains of Saint Anthony of which they are the last heirs. But they are also of the simplified language, which began to take shape with the spread of text messages in the nineties. With an x ​​in place of for. A passing fad? Perhaps: but the very young who love simplifications and code languages ​​in the style of chain text could give eternity. So let's expect to receive some rebus soon to be deciphered via Whatsapp. 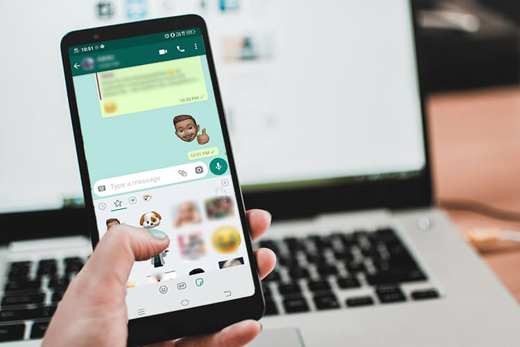 After all, just a little imagination is needed to create hybrid words to be inserted into the message. In the United States, they have even done so recently with impeachment, as The Atlantic said, replacing the peach emoji with the letters p-e-a-c-h. Twitter and the Reddit forums are full of other examples, almost always of messages to send to "10 other people otherwise ...". And even in the Telegram and Whatsapp groups there are a few, not exempt from vulgarity.

When the emoji does not replace a word by assonance (such as fishing for impeachment), it can in fact exploit its hidden metaphors, such as attributing the signifier of the male reproductive organ to a vegetable. Other times the emoji follows the word that translates it almost to want to strengthen its value, as when the eye symbol follows the "look here" imperative. But whatever the style, in a written dialogue the effect is always disruptive, because as the neuro-scientists have explained to us, the symbolic language of emojis generates more empathy than the naked word. The first chain messages that mix words and emojis appeared around 2015 on Anglo-Saxon social networks, exploiting the permeability of the English language to word games. From there it was a crescendo.

News in the World

Hello everyone, my blog will deal with topics of all kinds and will inform you of the latest news and everything that can be interesting for a reader. 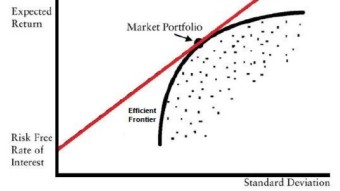 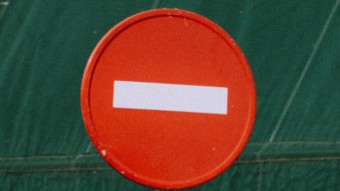