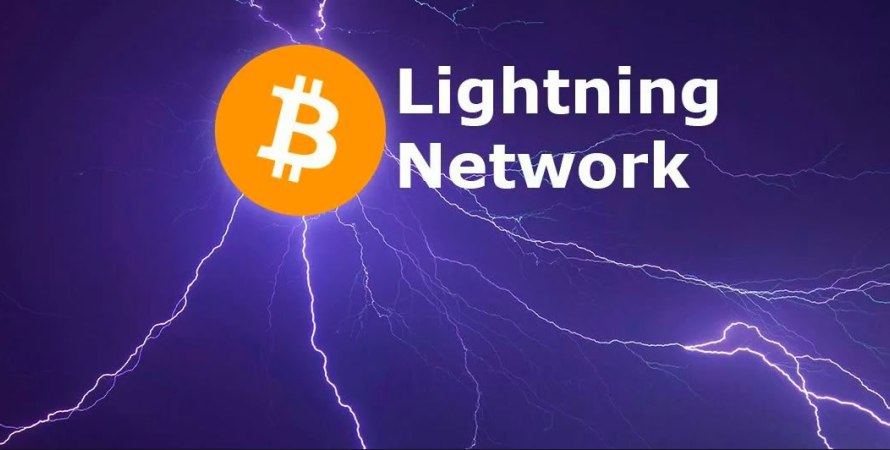 The spark before the lightning: Key points of Lightning Network 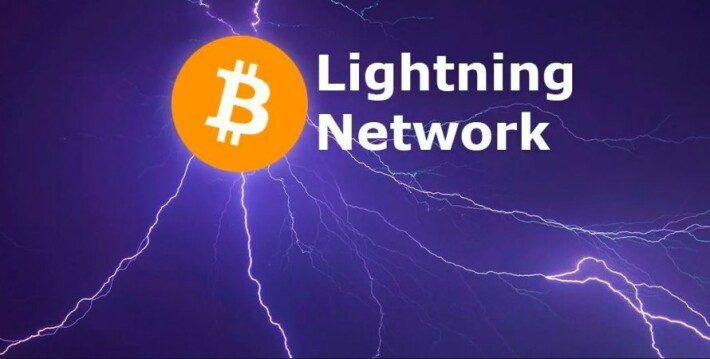 As we know, Bitcoin since its publication has been a work in progress, seeking to improve and change its capabilities and uses, but this is complicated given the slowness and complications to scale it has, causing people to go to alternatives. The trend shows that people usually go to other cryptocurrencies, since they know nothing more than that. However, today we explain the alternative to continue in BTC, being Lighting Network.

On several occasions we have mentioned this name in our articles, even being the central protagonist of some of them, however, we know that not everyone knows about this, particularly those that are starting in the market or are new to our page. For this reason, we have decided to make a brief guide on this topic, with the aim of illustrating about it.

Why was he born?

Basically born by the impatience of users, referring that unfortunately the Bitcoin chain can only process 7 transactions per second, causing the transactions of thousands, or even millions, of people are waiting. For this reason, Lighting Network is born, to solve the problem of the speed of transactions caused by the lack of scalability.

In simple terms, it is a second second layer of negotiation for people, which surrounds the original chain of the cryptocurrency in question. The most famous is the Bitcoin Lightning Network, but there are others around the world.

The central idea of ​​the structure seems simple, but complicated to apply, being "it is not necessary to register every transaction in the chain". It is simple to think that the transaction will take place in the second layer above the chain, accelerating the transaction, however, information outside the chain can be lost.

An example where this technology would be applied perfectly would be in everyday transactions: for example in the case of payments for work, since it is always transferred to the same person by the same institution, for long periods of time on average, Using the Lighting Network to avoid traffic sounds feasible. In addition, it compensates for that lack of security described in the previous section.

It should be noted that Lightning Network was first described in a technical document by Joseph Poon and Thaddeus Dryja in 2015, without some type of company. There are currently three teams that collectively carry out most of the work in the development of Lightning Network: Blockstream, Lightning Labs and ACINQ, with the contribution of other members of the Bitcoin community.