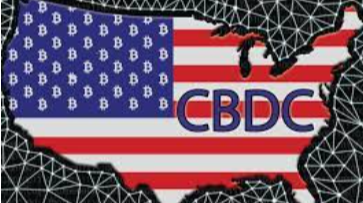 It should come at no surprise to anyone that their is continued Global focus on CBDCs by Governments large and small. Today the US Federal Reserve (which is neither a Government organization nor does it provide any reserve assets - they do FIAT all day long) Think of the $ as the prettiest horse in the glue factory.  US Fed released their 40 page report on a US CBDC.

What the report said

CBDC would bring "significant innovation to US Money Supply"

A US CBDC would continue to allow the US Top Tier currency status - sounds like JPow is not in favor of this?!? Is he afraid of shifting roles and responsibilities in the US Economy?  The old system always are afraid of change, recall all innovation comes from outside the current system!

The Fed admitted it would NOT proceed without clear signal from Congress to proceed down the CBDC route.  So, the US Congress approval rating is < 15% so the Fed is going to take direction from them? Might be better throwing darts at the board (yes/no sections). 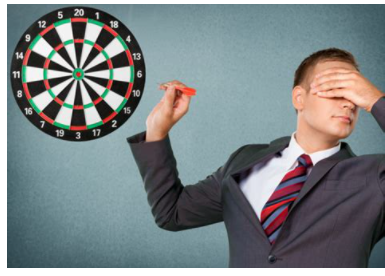 What it didn't say

No stance was released, nor did they hint at when the US would release a CBDC. The US is already behind China in the race for Global CBDC dominance.  Perhaps the Fed is distracted trying to build a system they should have built in '90's.

What else is the US Fed working on? A project called 'FedNow' is expected to provide 24/7 settlement services and be available in 2023 - Read more about it here. https://www.federalreserve.gov/paymentsystems/fednow_about.htm.   Private market forces in the Crypto realm have been offering these services to 10 years+, wonder if the FedNow system will offer half what the Crypto Realm currently offers?

Summary - It doesn't look good for the US to lead the 21st Century, recall China already has a functional and deployed CBDC, the last Chinese CDBC Wallet count shows huge uptick by Citizens. The US lacks leadership they are all scared of offending someone over something that might never happen. The US of old was bold, brave and knew how to lead, the swamp creatures want high poll numbers while sitting on the fences. 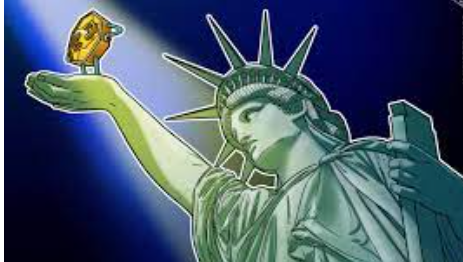 Here is to hoping we can wrangle some leaders this year.