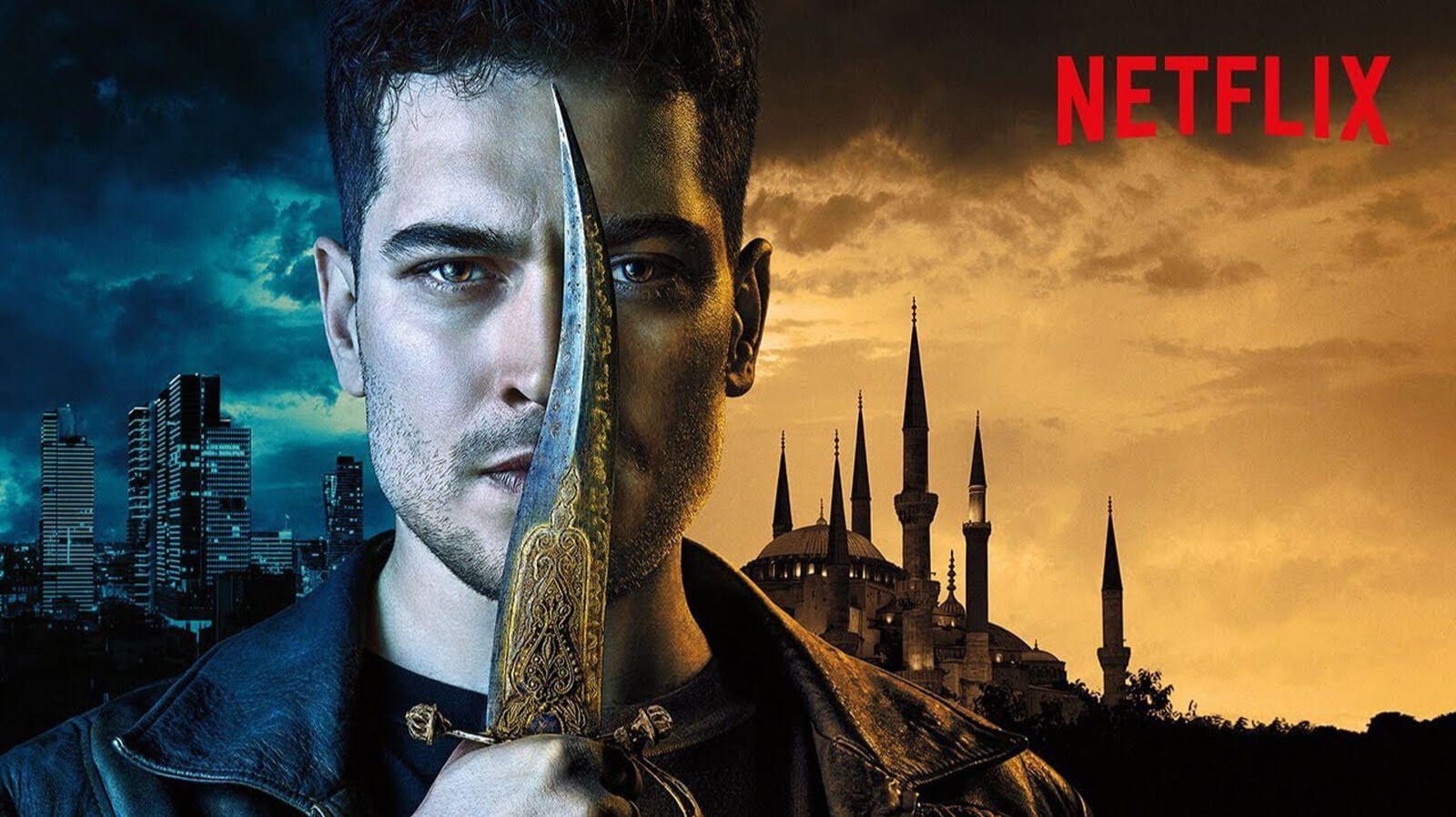 This is a 4-season fantasy-type series, with a very original storyline. On the other hand, on the course, we fall into the classics.

It is the story of a young man who dreams of opening his store and goes to seek work in order to obtain the money for it.
But things aren't going to turn out when he hopes. He will brutally discover that he is the descendant of a line of protector whose goal is to save Istanbul from the Immortals.
Following that he will integrate an old secret order to help him in his "quest".

The story is really very interesting and even fascinating, on the other hand the unfolding brings us directly to the series or film of the genre, which makes the story lose interest.

The plot is good, but the fact of doing a similar unfolding to series of the same genre, ... we are never really surprised.
Which in my opinion, spoils the series a bit.

Despite that, it's still a very enjoyable series to watch, for those who obviously like the action / fantasy genre. 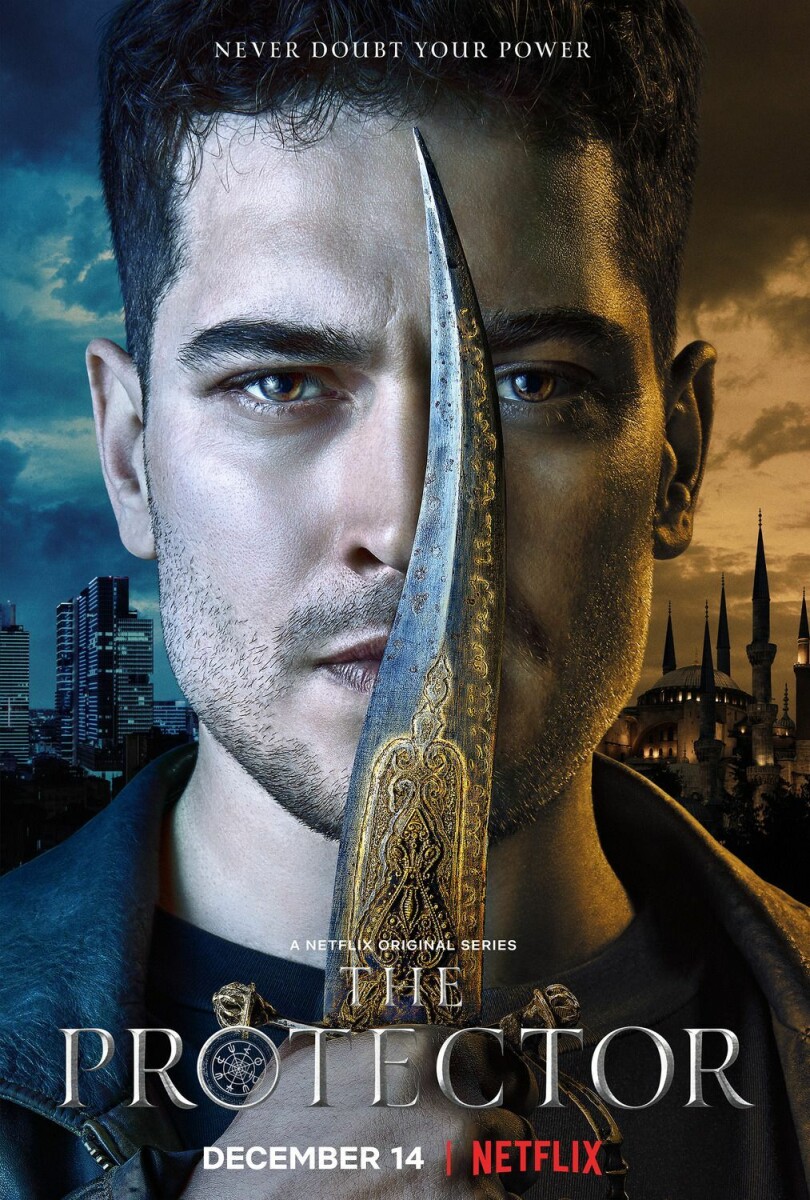 About a year ago I discovered Netflix, I love it from day one. Finally films and series without being inundated with advertising, only happiness.