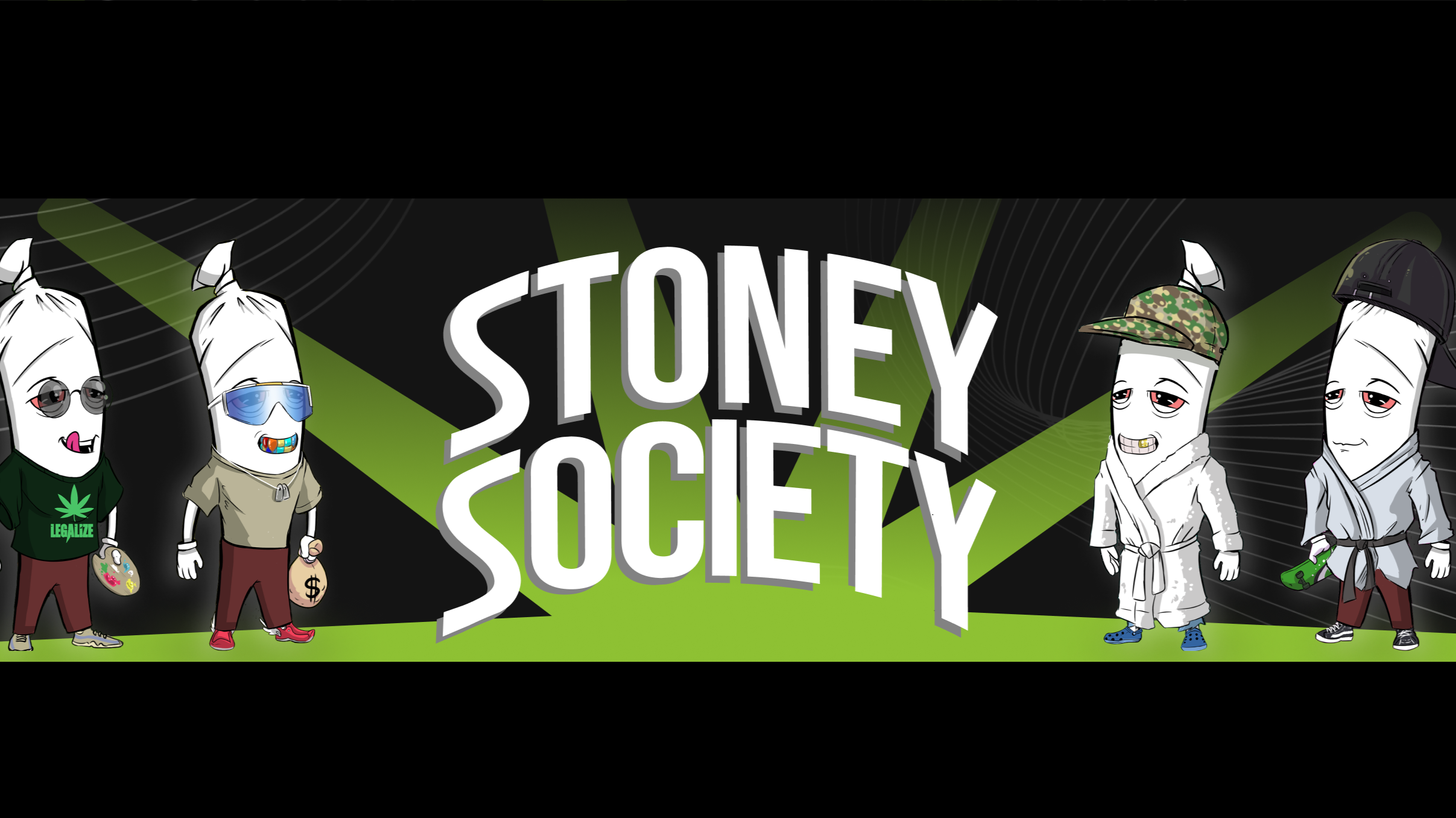 While most states sanction it, the use of over 0.3% THC in the United States is still illegal on a Federal level. Cannabis usage is unlawful, but in the last couple of years, most states have enacted legislation permitting its use for medical, recreational, and industrial purposes. Despite this significant improvement, there is still much work to be done regarding the push for the complete legalization of this plant in the US and on a global scale.

A few brands have launched several campaigns to push for the legalization of cannabis. Stoney Society, a nascent project that is expertly combining crypto and cannabis, is taking things to a whole new level through its recently announced Stoney Society Charity program.

Described as a cannabis-backed collection of 8,888 unique, well-designed, and rare NFT pieces, Stoney Society thrives on sustainability and a well-known mission to accelerate cannabis acceptance.

In addition to the introduction of a Charity program that aims to push for the authorization of cannabis, Stoney Society has plans to act as a DAO-powered project.

As one of the emerging trends in the crypto and blockchain spaces, decentralized autonomous organizations are committed to offering a decentralized structure where the need for a central authority is dispelled. On the Stoney Society platform, DAO is deployed, therefore meaning that users rather than owners make project decisions. Stoney Society allows the community to vote on suggestions, events venues and schedules, merch styles, celebrity appearances, charity options and more.

The integration of a DAO is proof of Stoney Society’s commitment to delivering an ideal platform where users' opinions and suggestions are held in high esteem.

With an ambitious and feasible roadmap outlined by the Stoney Society team, and the recent announcement of the public mint date ceremoniously set for 4-20-2022, each Stoney Society NFT will mint for 0.24 ETH.