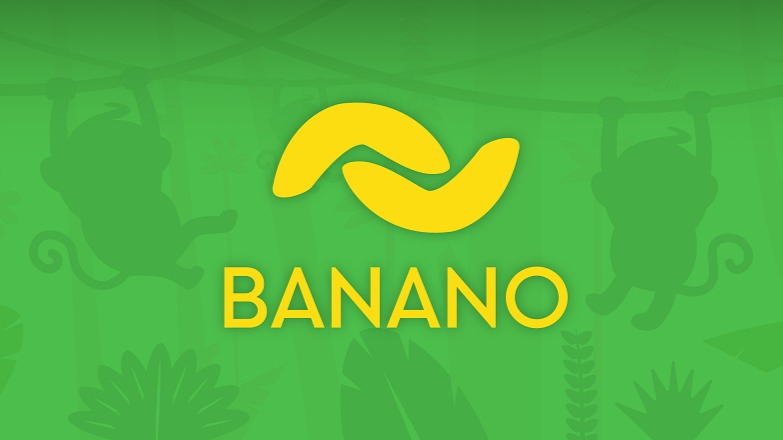 So I recently stumbled across a new odd little crypto on the horizon filled with potassium and memeage. This funny yellow currency is called Banano like the fruit, but with an O. Apparently the meme ripe yellow crypto has been around since April 1st (of course april 1st) of 2018. Little had I ever heard of it actually until I started using this very site Publish0x. I noticed a few articles talking about free giveaways of Bananos. So I dug deeper and deeper till I had a pretty decent grasp on what this crypto was trying to do what its doing now and what the future of Banano will be like.

So lets start with what Banano is. It's somewhat similar to DogeCoin in the sense that this is more of a joke coin and less of a true tech implementation like ethereum with its smart contracts or Zcash with its anonymity. Banano is more about being funny than changing the crypto landscape.You can send funny messages and that's about it other than it having a very small real world value at the time of this writing. Its marked at $0.00056509 on https://www.coingecko.com/en/coins/banano. So where did it come from or what was the infrastructure it was built on. Well it was forked off of Nano hence the Ba Nano nomenclature.

The future of the coin is unclear. Right now I have found it on a few different exchanges some Ive never even heard of until looking at exchanges that trade or allowing holding of Banano. Some of the exchanges have a trust score of not trusted at all according to coingecko.com. I think it may languish as a funny coin like Dogecoin for awhile as I don't see anything that the team is doing as really preogressing the idea of decentralized blockchains in anyway.

According to the Banano site the team is made up of 14 people and looks to contain people from multiple different countries. So looks like there's some diversity on the team so that's good. And from the sounds of everything I've read and seen so far most of the initial Banano will be given out for free though airdrops and faucets which I'll list at the bottom of this article. I've tried out the faucet and got a measly 0.024 Banano, so I decided I'd try the mining options they had. The first miner I tried was called [email protected] and helps the medical industry by using your computing power and that was working well until the page went into a constant refresh loop that never stopped. Next try then the CPU mining option. This worked much better but I only made 4 Banano coins over the course of one night. And to hold any of your Banano you'll need the kalium banano wallet https://kalium.banano.cc/. There is also one other way to earn Banano right now that I found if you down load the vitex wallet and create a wallet. Go to the bottom of the page and you'll see a symbol of a planet click that and you'll see an option that says claim Banano. You have to wait 24 hours but you can claim up to 80 Banano at a time. It looks like the site will airdrop other coins as well in the future https://vite.org/airdrop.

As a disclosure I only tried earning Banano in the ways listed here. There maybe other ways of getting Banano out there but these seemed like they had the best payouts.

I'm an average outdoors type of guy who loves technology and the future of tech and banking.

Just a laid back finance guy interested in future technologies and future ideals and concepts around finance and day to day life. Very into nature and the outdoors when I'm not behind a computer typing or doing research. I have a passion for art, writing, and technology. I love the crypto currency scene and have been fairly active in it since 2015 mostly in Bitcoin. This is my personal blog about my experiences in crypto. 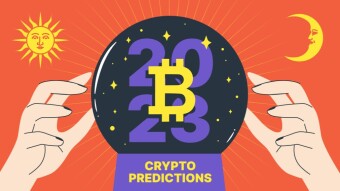